The 100th Anniversary celebration “officially” kicks off in Disneyland on January 27th, but the fun has already begun! 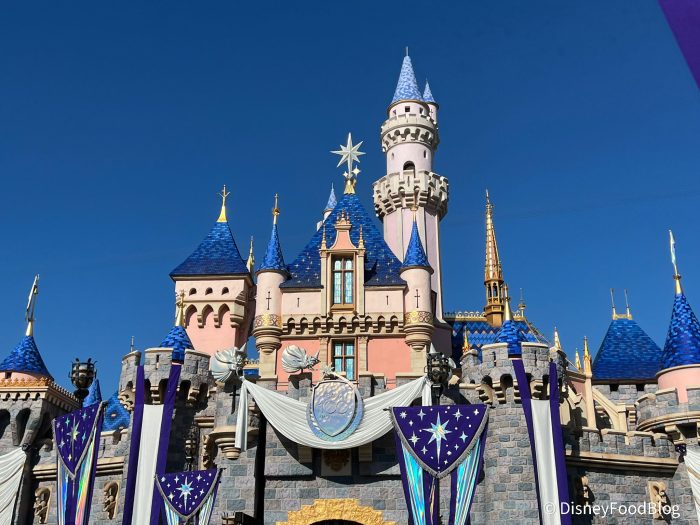 What do you think of the decorations?

In a new Instagram video, Disney has shared a look at the 100th Anniversary costumes Minnie, Mickey, Goofy, Daisy, and MORE will be sporting at Disneyland! Looking spiffy friends!

Ken Potrock, the president of Disneyland Resort, also shared a look at these costumes, saying “Nothing says celebration like shiny, festive purple and platinum outfits!”

Whose costume do you like the best? Tell us in the comments below!

For more 100th Anniversary news, click on the following links:

And stay tuned for all the latest updates!

Tell us your thoughts on these costumes in the comments below!

The post Get a Peek at the Disney Characters’ NEW Looks for the 100th Anniversary first appeared on the disney food blog.