We’ve all seen it, we all love it, and of course — it makes us all cry. Come on, it’s Titanic. Jack totally could’ve fit on the door. 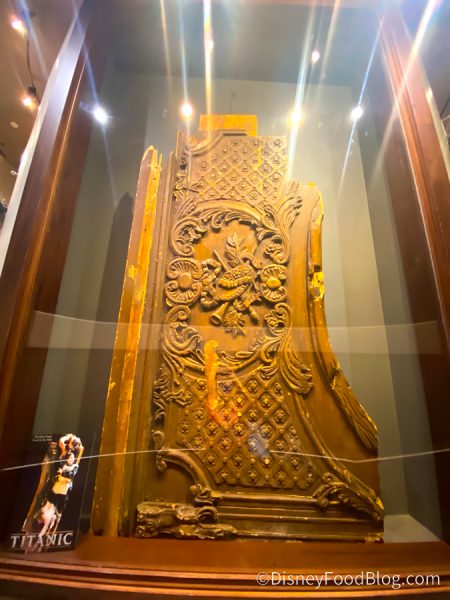 20th Century Fox’s Titanic is a beloved movie for so many of us — and somehow it manages to stay relevant at movie nights years later! It’s still relevant 25 years from its release date, in fact! To celebrate 25 years of Titanic,  TONS of new merchandise has arrived online at shopDisney.

Your first question might be, Why is Disney releasing Titanic merchandise? And that’s a fair question. Titanic wasn’t originally a Disney movie, but when Disney acquired 20th Century Fox in 2019, it became part of the company’s collection. (That’s also why we’ve recently seen some Anastasia merch online!) And that’s why Disney can now sell merchandise to celebrate this film’s 25th anniversary.

To start, there is this gorgeous 25th Anniversary Tea Set that includes a teapot, two tea cups, and two saucers. 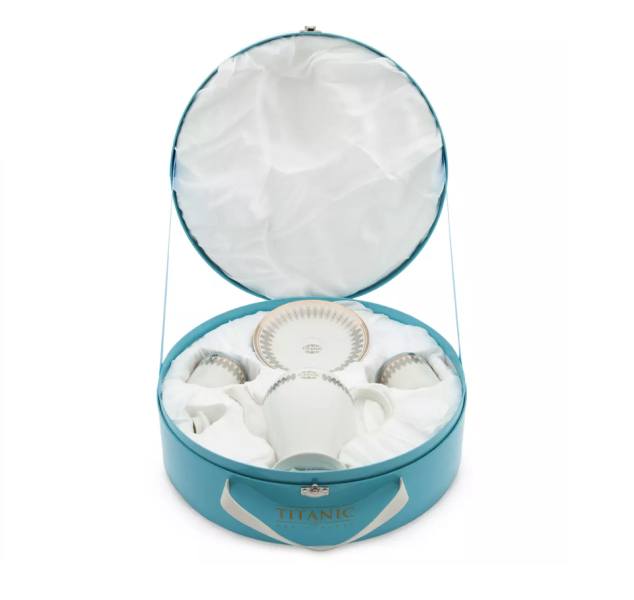 Next is the 25th Anniversary Mug and Plate Set. 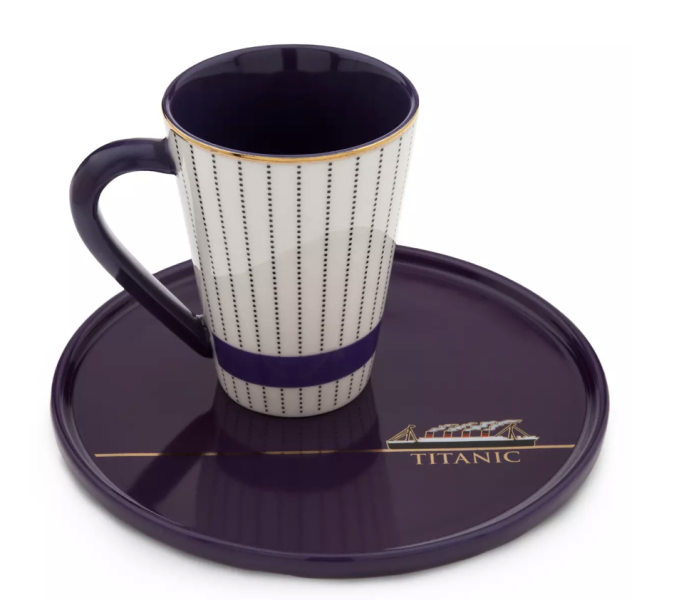 This set features navy blue details and is available for $29.99.

Click here to purchase the Mug and Plate Set.

This one is for our artists! The 25th Anniversary Sketchbook Set is $24.99. 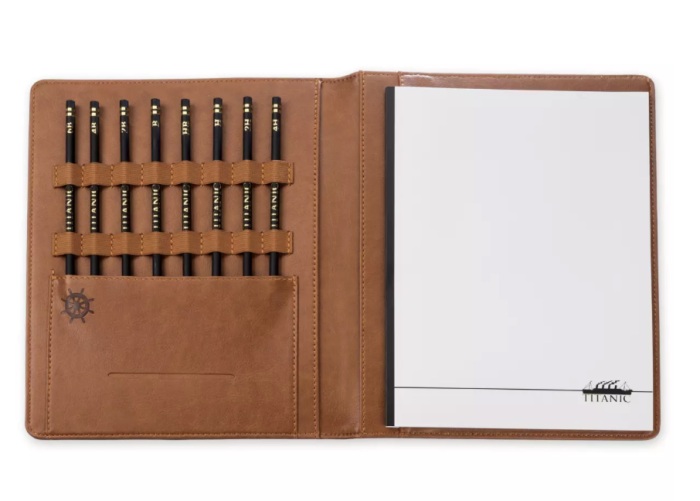 It comes with eight pencils, a sketchbook, and a beautiful leather case.

Next is the 25th Anniversary Grand Staircase Standing Clock. 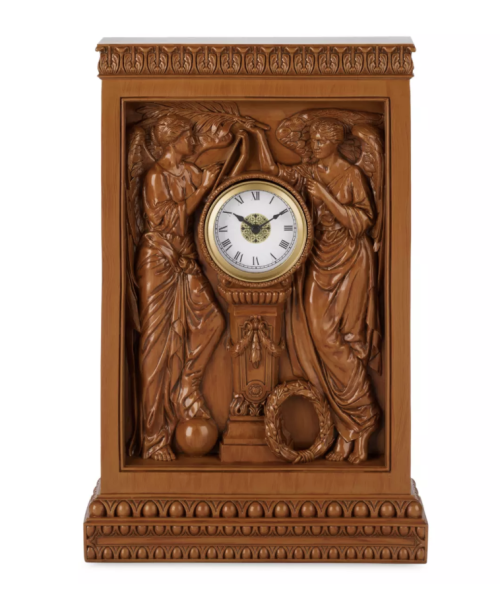 This replica of the clock shown in the movie is $215.

The 25th Anniversary Tie-Dye T-Shirt is such a unique one! 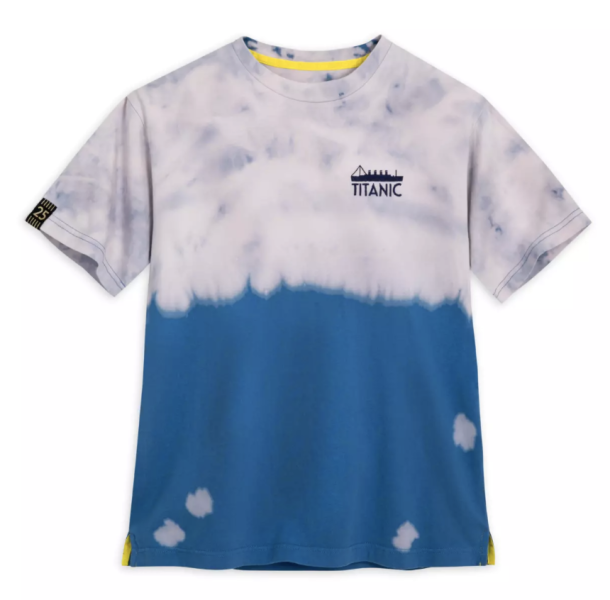 This next one is for those of you who love jewelry! The 25th Anniversary Heart of the Ocean Necklace is a fun nod to the film. 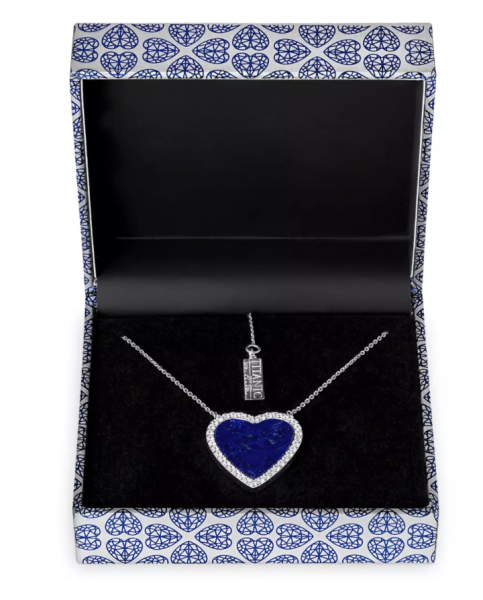 This necklace is $150 and looks nearly identical to the one in the movie.

Click here to purchase the Heart of the Ocean Necklace 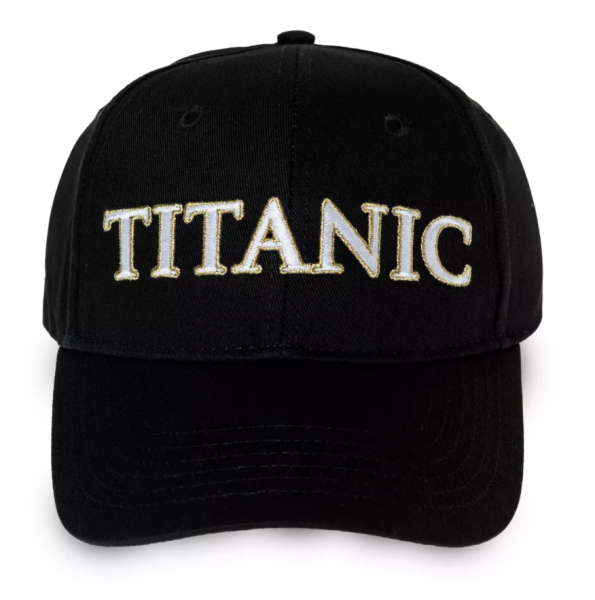 The cap is available for $29.99 and is a great but casual way to show your love for the movie.

Last but not least is the Titanic 25th Anniversary Scarf. 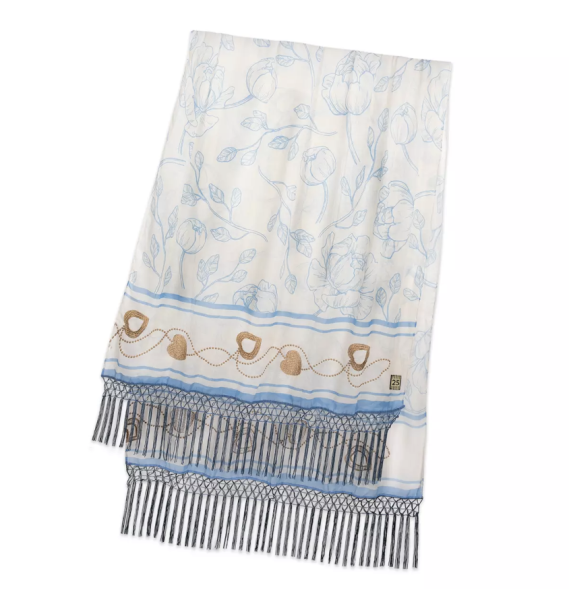 This beautiful scarf is $49.99 and features blue and gold detailing. It even has the Heart of the Ocean printed on it!

We’re so excited to celebrate 25 years of such a classic movie (and Leonardo DiCaprio). Here at DFB, we’re always on the lookout for the newest Disney merchandise, so make sure to follow along for more!

Will you be purchasing any of the Titanic merchandise? Let us know!

The post If You’re Confused About Disney’s NEW Merchandise, You’re Not Alone first appeared on the disney food blog.