Disney Cruise Line is a lot of fun just for general sailings, but sometimes the fun gets turned up a notch for special events onboard ships. 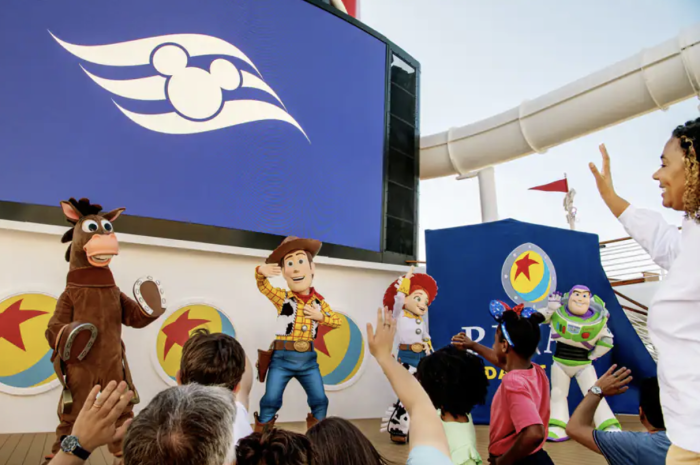 The cruise line recently started having its Marvel Day At Sea, which brought guests face-to-face with Marvel characters, including Black Panther and Okoye! There’s even special Marvel-themed food! Now, a Pixar Day At Sea is coming soon, and Disney just released some new details!

Guests will be able to hang out with Pixar characters on select sailings of the Disney Fantasy beginning in February and running through mid-March 2023. This means there will be a day-long celebration on some seven-night sailings that “brings to life the beloved Pixar tales of Toy Story, Monsters Inc., The Incredibles, Finding Nemo, and more  and more exclusively for Disney Cruise Line guests.” 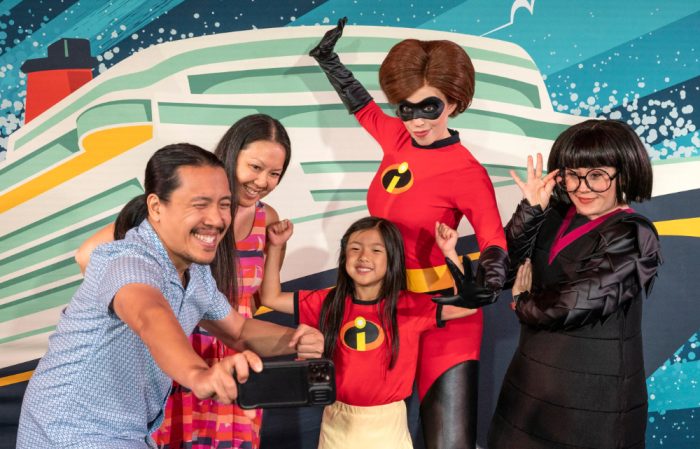 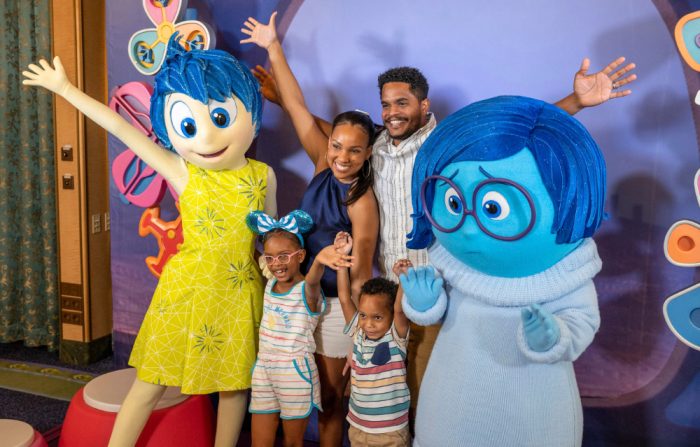 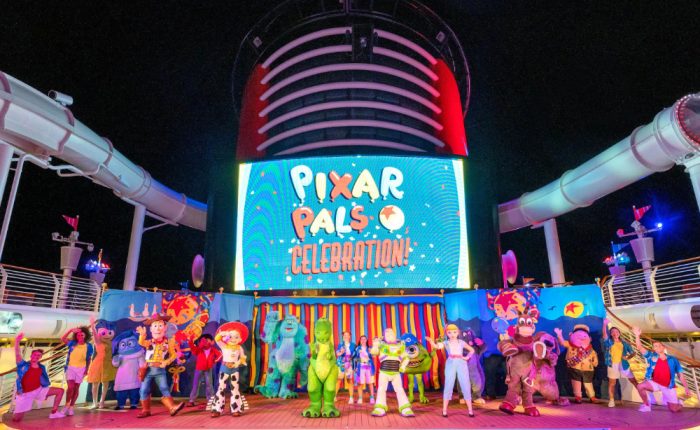 Special dining experiences will also be available, including the Hey Howdy Breakfast with Woody and Friends. Dinner will be fully Pixar-themed in all family dining restaurants and Pixar-themed sweet treats will be available throughout the day. Animator’s Palate will go under the sea and include visits from Finding Nemo characters, including Crush. 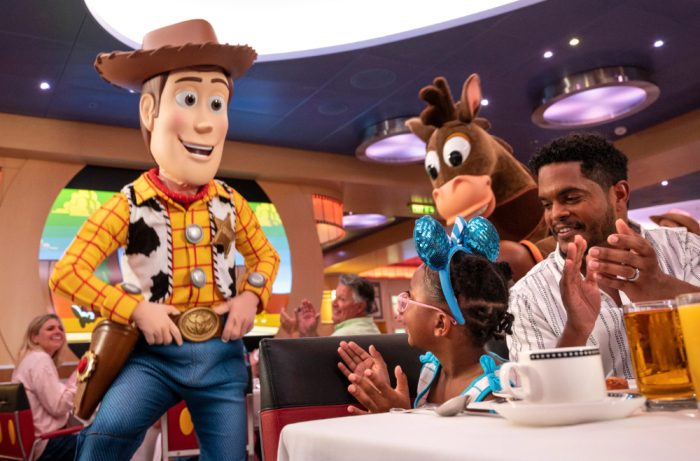 Ready to set sail with your favorite Pixar characters? Pixar Day at Sea is available on nine select Disney Fantasy cruises from January through March 2023. Be sure to check your sailing BEFORE you book to make sure it offers the Pixar Day at Sea. 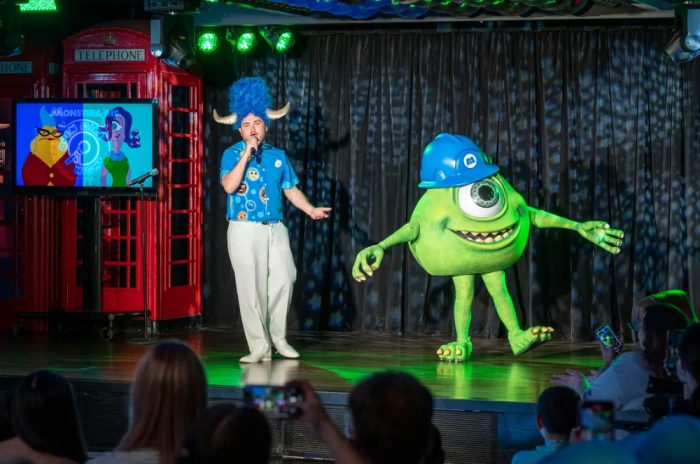 We’ll continue to update you on Disney Cruise Line news, so stay tuned to DFB for more.

Will you be booking a Pixar Day At Sea cruise? Let us know in the comments!

The post WARNING: These Photos May Convince You to Book a Disney Cruise first appeared on the disney food blog.