The Lunar New Year Festival is off and running here at Disney California Adventure. 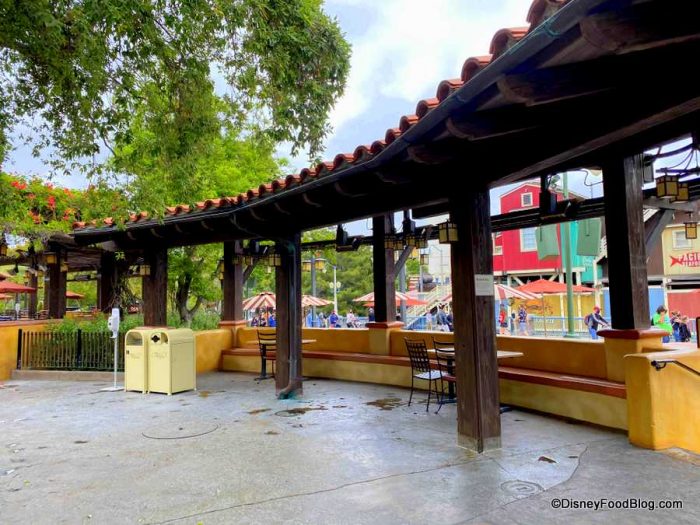 We’ve been making our way around the festival, taking in all the entertainment and trying all kinds of tasty treats. This year, one of our favorite lounges, Sonoma Terrace, has a new item on the menu. Come see what we think!

Sonoma Terrace usually offers California wines, craft beers, and a limited food menu, but now they’ve added something just for the festival and we are excited to try it! Let’s take a look at the menu. 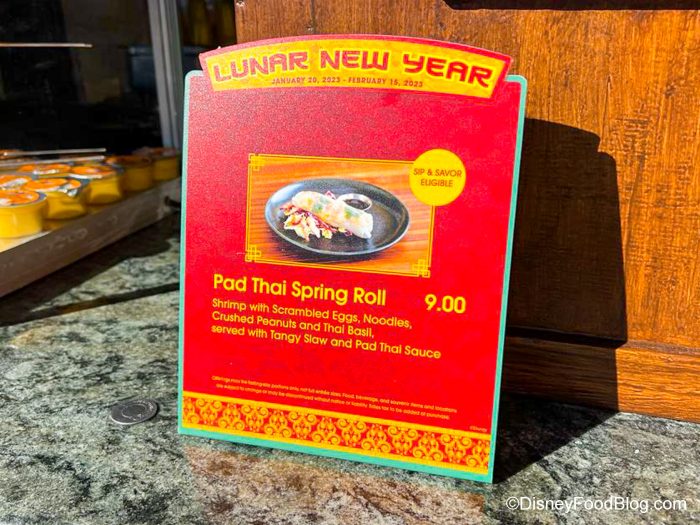 This Pad Thai Spring Roll is a new addition to the festival and is listed for $9.

This spring roll is made with shrimp and scrambled eggs, noodles, crushed peanuts, and Thai basil, and it’s served with tangy slaw and pad Thai sauce. 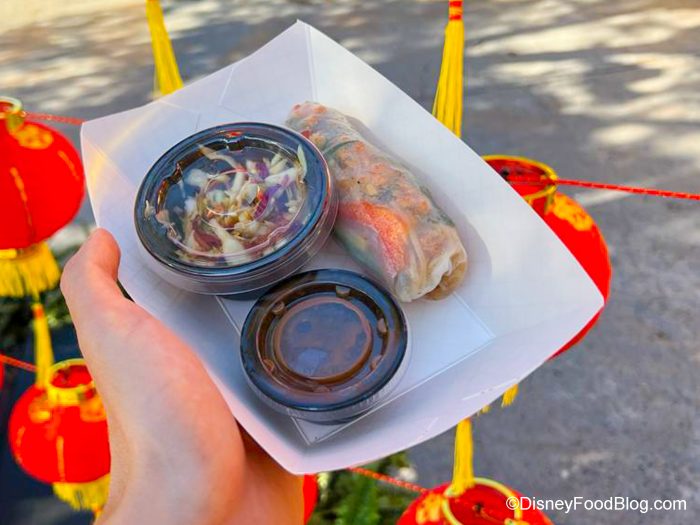 We were hoping to love this spring roll because we are BIG fans of pad Thai flavors. We’ll start by saying this eggroll was tasty and the slaw was fresh and crispy. 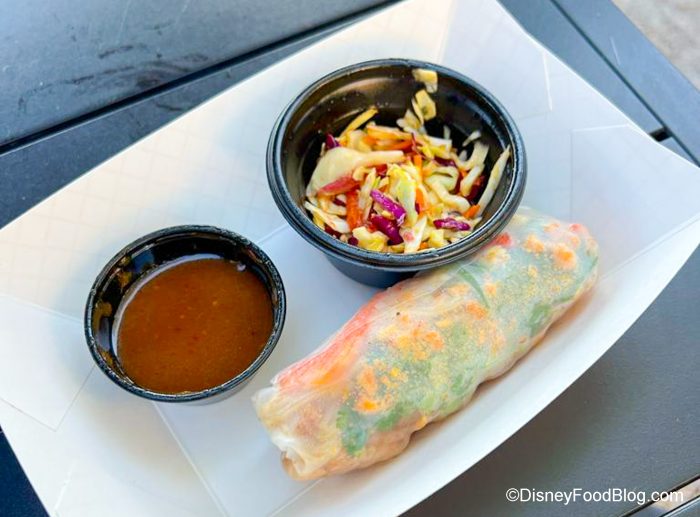 However, when we think of pad Thai, we think more in terms of a sweet peanut sauce-like flavor, but this egg roll was more tangy than sweet. 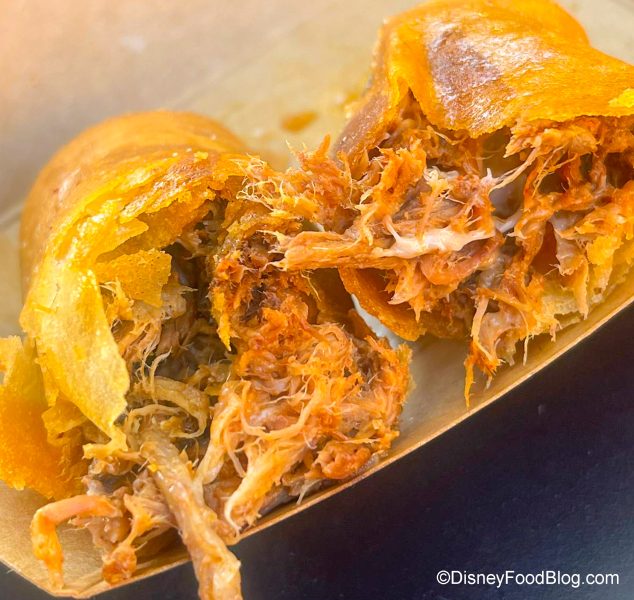 Also, we preferred eating the eggroll without the additional sauce.

Overall, this is a pretty decent eggroll, but we don’t think it taps into pad Thai flavors. It’s still a solid choice, though, and if you’re craving an eggroll, it will certainly satisfy those cravings.

Don’t forget, this spot offers mobile ordering, so take advantage of that if you decide to eat here. We’re hitting all the booths at this year’s festival, so stay tuned as we bring you all the reviews!

Which food booth are you most excited about this year? Let us know in the comments!

The post REVIEW: Sonoma Terrace at the Lunar New Year Festival in Disneyland first appeared on the disney food blog.