It will soon be much easier to get around Florida! 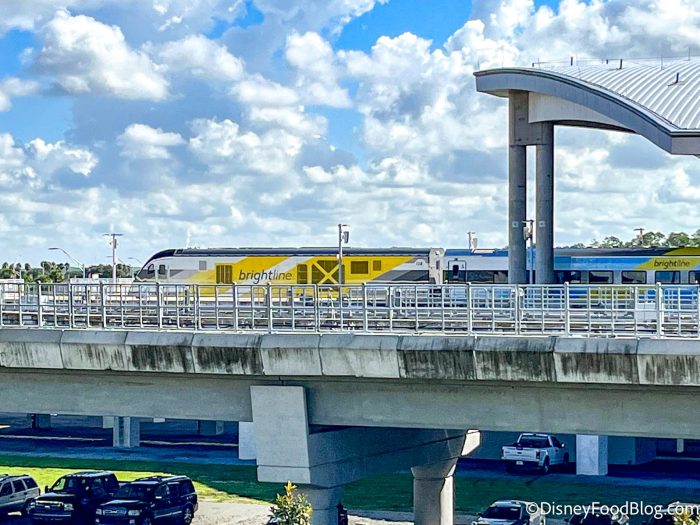 The Brightline high-speed rail won’t connect Orlando International Airport directly to Disney Springs as originally planned, but it’ll still get you pretty close. Not only that, but there will also be a stop near Universal Orlando. And now, we’ve got another update on the Brightline train and its potential stop near Disney World.

According to the Orlando Sentinel, progress on the Brightline train has been slowed due to too many “cooks in the kitchen.” There are several government entities and private businesses involved in the future of Central Florida’s passenger rail — called the Sunshine Corridor. That’s making it complicated to figure out just how progress is going to continue. 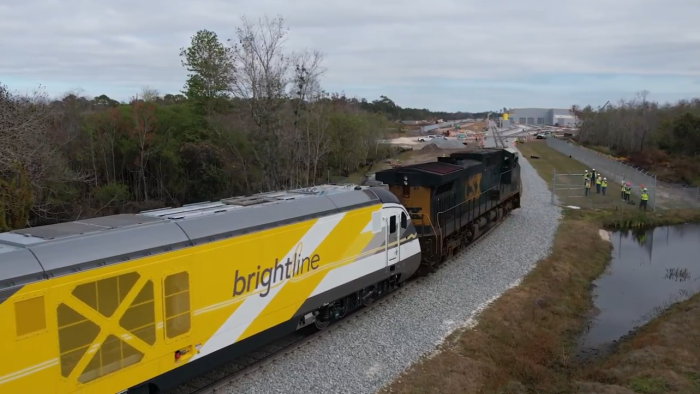 “We have to engage Universal, SeaWorld and Disney. We have to engage the airport, the SunRail Commission, local officials and particularly the Florida Department of Transportation,” said US Rep Darren Soto, who represents part of Orlando.

He continued, “Disney has to be a part of this. They are continuing to work on a potential stop with FDOT and we hope to get some new plans soon. The question will be whether it is served by SunRail, Brightline or both. That’s still up in the air.” So, it seems like although the Disney Springs Brightline station has been scrapped, there may still be a Disney stop in the future after all.

Brightline is expected to open its line from South Florida to the Orlando Airport later this year, and another line from the airport to Tampa has been in the works. The SunRail expansion would share Brightline tracks to Tampa in order to facilitate the Sunshine Corridor.

The train operator shared in an email, “We’re bullish on the idea of connecting intercity and commuter rail, which is better for the region and all parties involved…Brightline is the backbone to making this happen and we look to FDOT, and the locals to bring about the realization of integrating SunRail.” 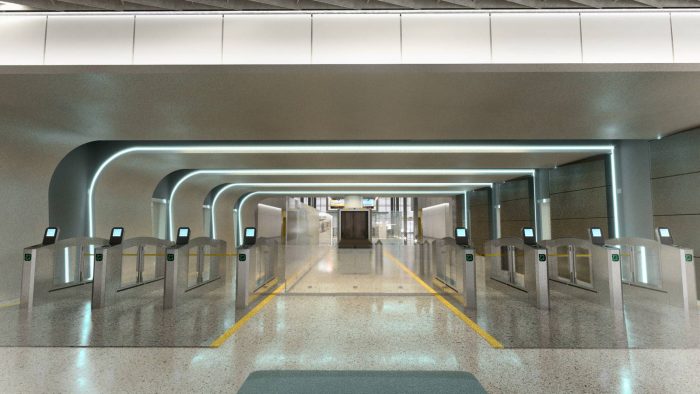 ©Brightline via The Orlando Sentinel

In January of 2023, Orange County Mayor Jerry Demings “called out” Commissioner Mayra Uribe for “moving behind the scenes” to promote the Sunshine Corridor expansion from the airport to more tourist-centric areas of Orlando. Demings also admonished Universal Orlando for presenting a plan about the Sunshine Corridor’s finances without Demings or his county present. Allegedly, Universal reached out to the Mayor with an apology after the fact.

Demings later said he wouldn’t support any SunRail expansion in Orlando without “extensive public involvement and discussion among county commissioners leading to decisions that benefit ‘all of Orange County.’” 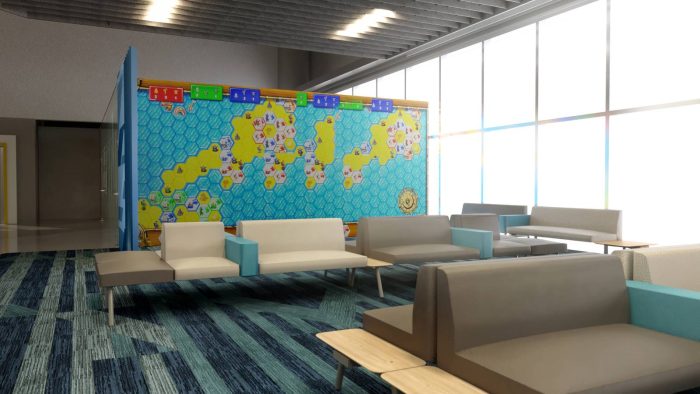 ©Brightline via The Orlando Sentinel

Miami-Orlando train service is set to begin later this year, and the trip will take an estimated 3 hours and 15 minutes. What the future might be for a potential train stop at Disney World, we’ll have to wait and see. Be sure to stay tuned to DFB for the latest updates on this and more Disney news!

How To Get to Disney From the Orlando Airport

Will you use the Brightline train? Let us know in the comments!

The post Latest UPDATE on a Potential Disney World Stop for the Brightline Airport Train first appeared on the disney food blog.