One of the most exciting parts of the upcoming 100th anniversary celebrations in Disneyland is the promise of a new ride! 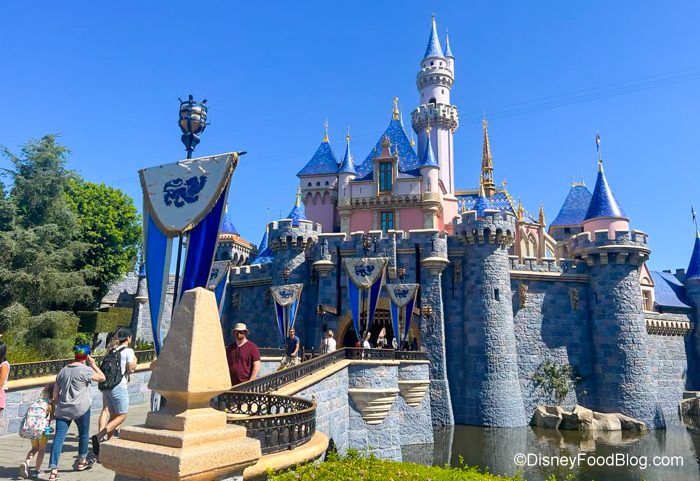 On January 27th, Mickey and Minnie’s Runaway Railway is coming to Mickey’s Toontown in Disneyland! Now that we are officially one week away from the ride’s West Coast debut, Disney gave us another sneak peek on what guests can expect when the attraction opens.

One of the integral parts of a Disney attraction is often forgotten, and that’s costuming. The Costume Design and Development team created some pretty unique ‘fits for the Cast Members who will be working on Runaway Railway, and Disney gave us a preview of their new looks. These brightly-colored ensembles fit right in with the art style of the ride. But there’s more to these clothes than meets the eye! 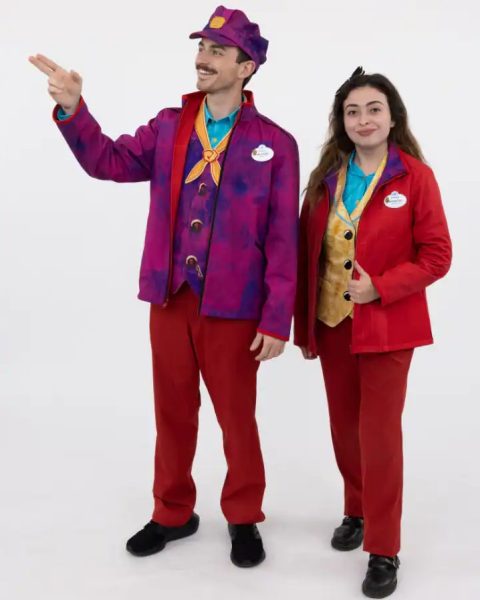 These are what the costuming team calls “trainsformable” outfits, and they allow the Cast Members to switch up their look and adapt to the different ride scenes quickly and easily. Multiple parts of their outfits are reversible, but each piece has the same textured and cartoonish look that is perfect for the Runaway Railway. 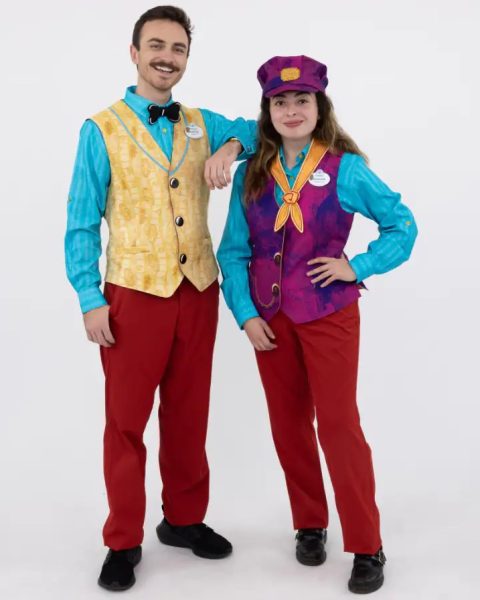 We are one step closer to the big premiere! Both the opening of Mickey and Minnie’s Runaway Railway and the official start to the Disney100 celebrations will begin a week from today, on January 27th. Stay tuned to our site for all of the latest!

What other Disney World rides would you want to see added to Disneyland? Share your thoughts in the comment section!

The post There’s More to These Disney Cast Member Costumes Than Meets the Eye! first appeared on the disney food blog.