Things are CHANGING at an iconic Disney World restaurant! 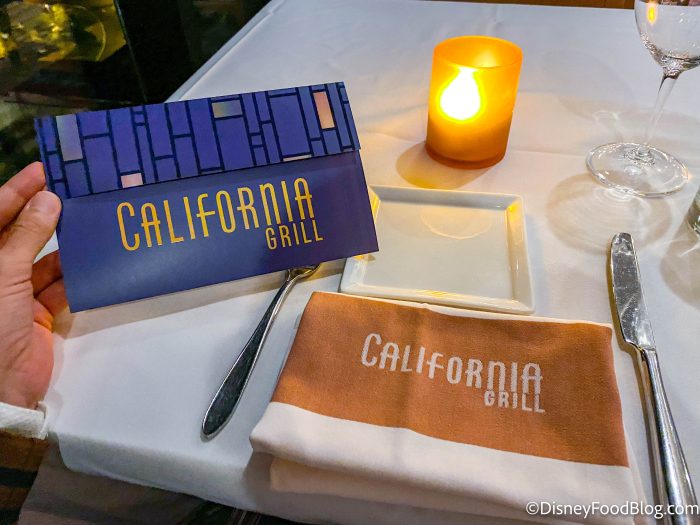 California Grill, located at the top of Disney’s Contemporary Resort, is known for its spectacular views and fantastic food. Previously, the restaurant served a regular, a la carte menu. That was swapped out for a special (and pricey!) prix fixe menu to celebrate Disney World’s 50th Anniversary. But the 50th Anniversary is ending soon, so what will the menu be like after? We have an answer!

Starting on April 1st, 2023, things change…slightly. On that date, California Grill will start to serve a 3-course selection menu that they say will feature “contemporary, market-inspired cuisine.”

So it sounds like the prix fixe style is sticking around though some changes may hit the menu. In an Instagram post, Disney shared that it will be a “new” three-course selection menu. Reservations can be booked starting January 31st, 2023. 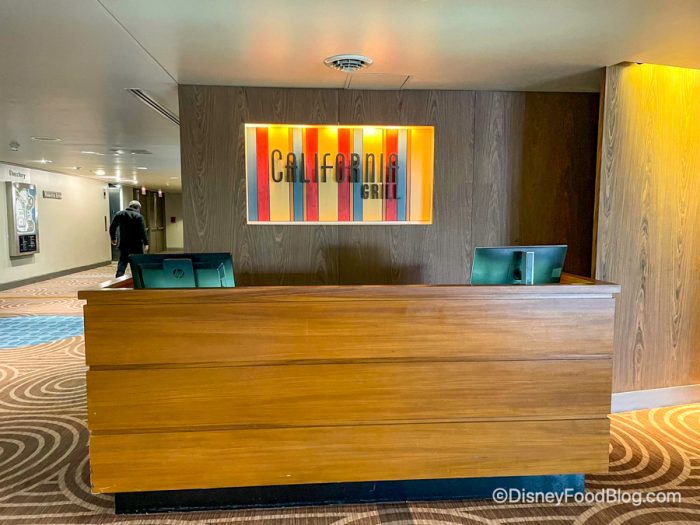 In the Instagram post, Disney shared some of the dishes that will be on the menu. Specifically, they highlighted a Lemon Chiffon Cake… 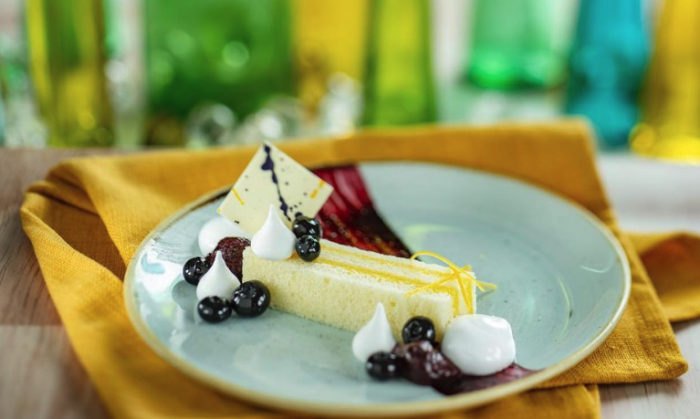 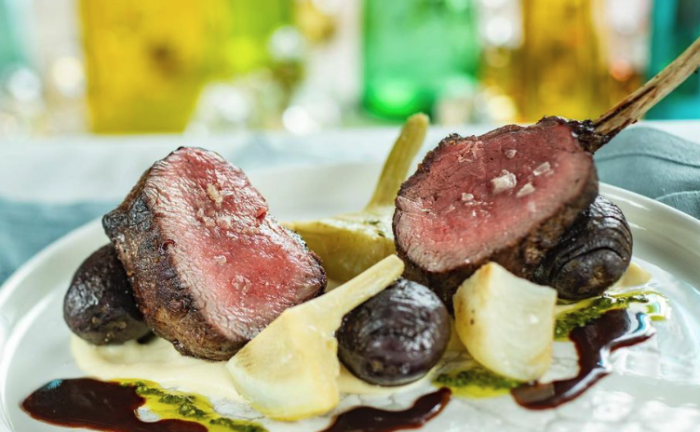 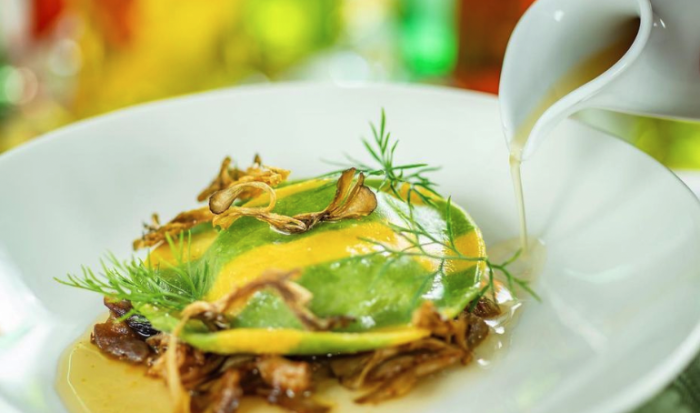 Based on a Venison dish that has been added under the allergy-friendly section of the menu, it appears this dish will likely feature Fondant Sweet Potatoes, Parsnip Purée, Winter Vegetables, and Sour Cranberry.

We’ll be on the lookout for more details about the menu, so stay tuned.

What do you think about this change? Tell us in the comments!