From time to time, Disney rides and amenities must close to undergo maintenance. 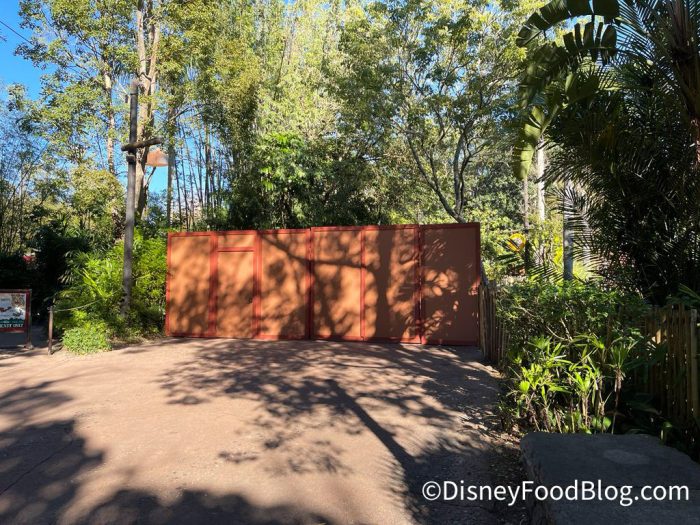 Right now, several attractions and experiences are closed in Disney World and some will be for the early part of 2023. Away from Disney World, we’ve heard of two more Disney closures at Disney’s Aulani Resort!

From February 20th through March 10th, Aulani’s Tubestone Curl Tube Slide will be closed for refurbishment. 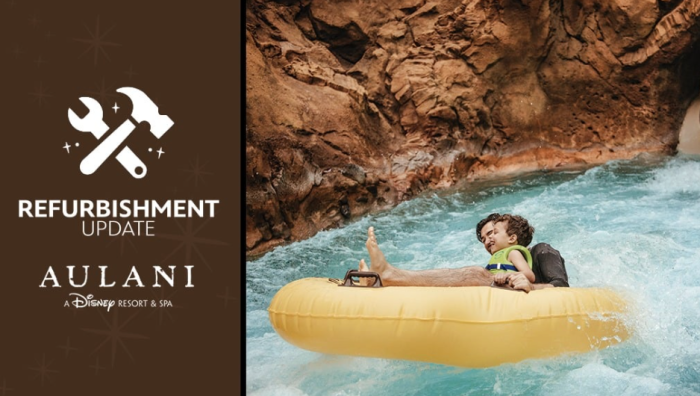 The Volcanic Vertical Body Slide will also be closed from January 16th through February 3rd. 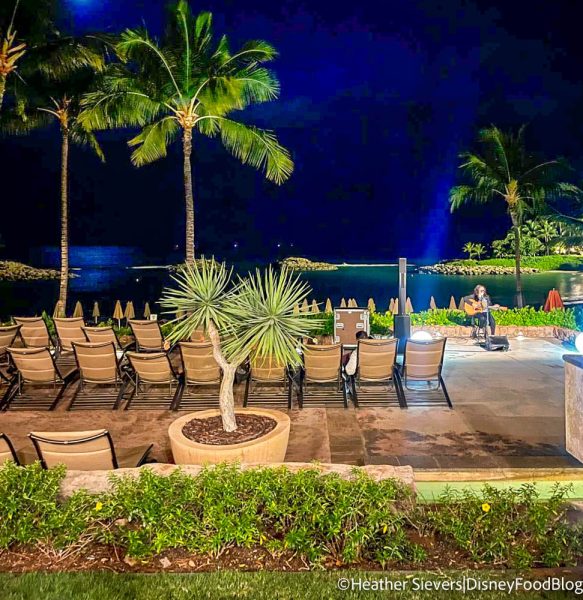 While these are under refurbishment, you can experience the other waterslides — Volcanic Vertical Water Slide, Waikolohe Pool and Stream, Ka Maka Pool & Grotto, multiple whirlpool spas, Keiki Cove Splash Zone, and Wailana Pool. 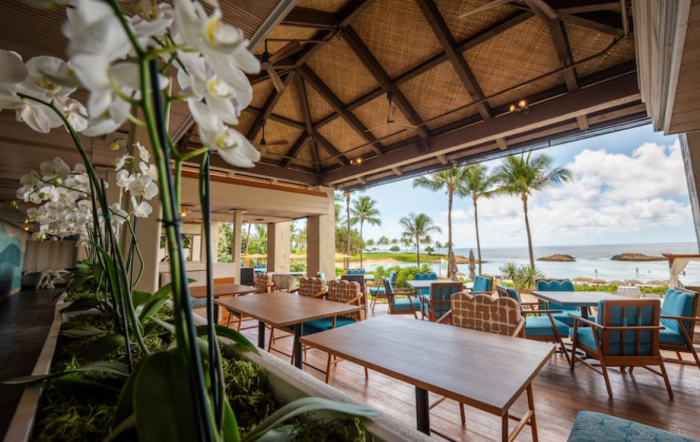 Be sure to stay tuned to DFB for all the latest Disney closure and refurbishment news!

Check out these 10 closures that MIGHT change your Disney World plans.

Have you ever visited Aulani Resort? Tell us in the comments below!