I sat down this morning with Josh D’Amaro, the Chairman of Walt Disney Parks, Experiences, and Products, with some fellow writers and reporters for a Q and A, and he had strong thoughts on the future of the Disney parks. 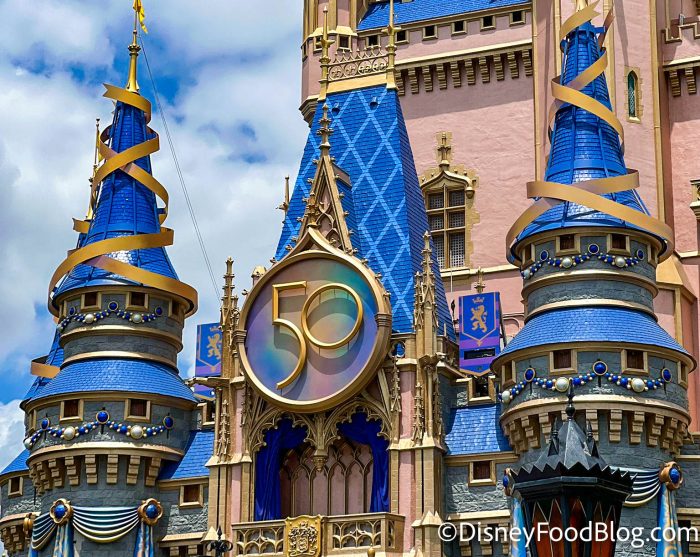 Colloquially referred to as DPEP by Walt Disney Company insiders, D’Amaro’s silo is an arm of the Walt Disney Company that’s extremely profitable, and actually supplements the budgets for up-and-coming projects like Disney’s streaming services — which have lately seen huge losses to the tune of $1.4 Billion. And DPEP continues to thrive, with profits nearly doubling year over year.

But it’s no secret that Disney has gotten some negative press for recent revenue-driving changes in the domestic theme parks, like replacing their free skip-the-line service with a paid version (Genie+) on both coasts, closing down their free airport transportation service, and halting most Walt Disney World Annual Pass sales along with drastically changing the Disneyland Annual Pass program after initially eliminating it altogether. Phrases like “nickel and diming” are prominent in guest feedback and reactions online. And with a recent CEO shake-up and Board shifts, activist investors are clamoring for change.

To combat this narrative, Disney has recently rolled back a few policies, like paid parking at their resort hotels in Disney World. But some stakeholders see this as too little, too late, and are left wondering if the parks will continue to carry the budgetary weight of the company…and if guests will be the ones bearing the brunt through more price increases and the elimination of previously free amenities.

According to Josh D’Amaro, the two are not connected. “It’s easy to make that association,” he says of the revenue-enhancing DPEP changes being attached to budget hiccups in streaming. But “losses elsewhere in the company have nothing to do with what decisions are made at the parks level,” he says. “We’re not going to raise the price of a bottle of Dasani because of budgetary concerns in another part of the company.” 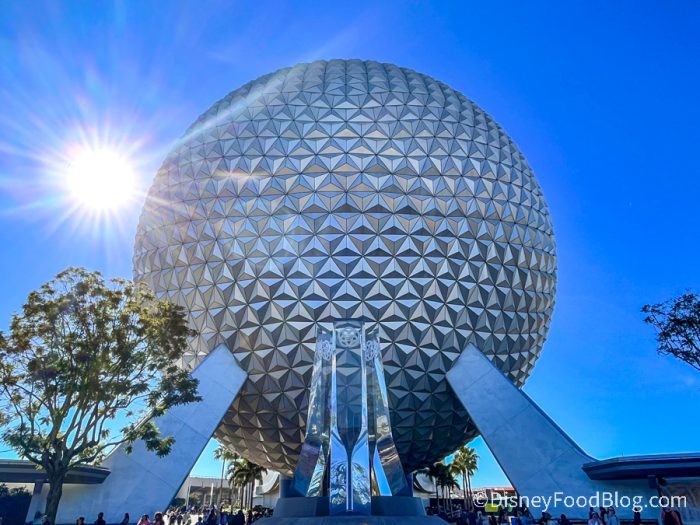 He also says that Disney+ losses have no affect on what’s green lit in the parks. In fact, D’Amaro was adamant that the Walt Disney Company is on the brink of their biggest projects yet. “We have no shortage of money. We wanna make sure we do the biggest things, the coolest things, the things that represent the future.” 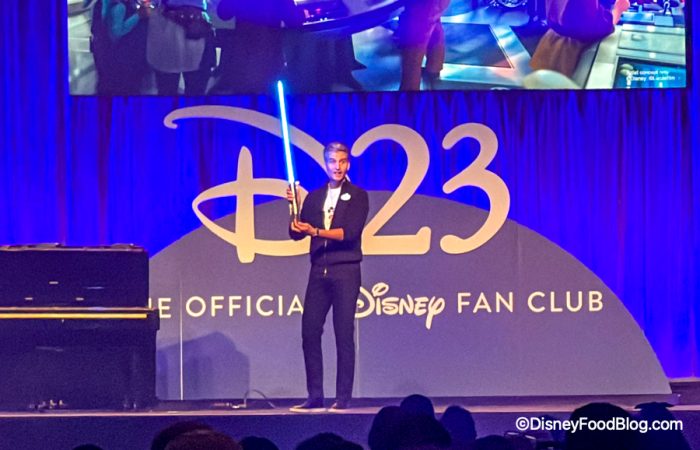 Josh D’Amaro with a lightsaber at Destination D23

And in reference to guest concerns that Disney parks projects may be curtailed due to budgetary issues elsewhere in the company, D’Amaro responded, “Our capital spending is higher than it’s ever been before. People are looking for reasons why we shouldn’t be investing, but we’re investing more. That’s not gonna stop as long as I’m in charge. If anybody’s worried that we’re pulling back, we’re not.” 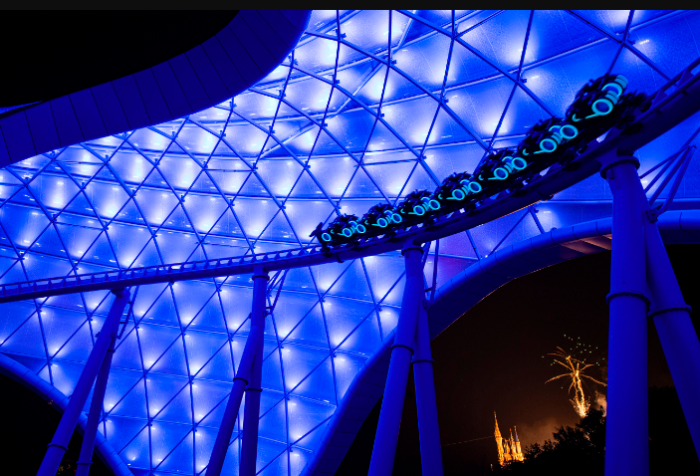 To illustrate this, D’Amaro referenced the parks expansion teasers brought forward at the D23 Expo in September. During that “Blue Sky” presentation, D’Amaro and Disney Imagineers mentioned potential projects including a Magic Kingdom expansion that would bring an additional land — potentially with “Coco” and “Encanto” attractions — to Disney World’s premiere park. Careful to use the language of “what ifs,” the group discussed ideas in the works for the Dinoland U.S.A. at Animal Kingdom, and the possibility of adding “Zootopia” and “Moana” attractions to that area of the park.

And then, there was that oft-mentioned idea of Disney Villains. “I know this one is not planned anytime soon,” D’Amaro said in September. “But it’s something that we know all of you talk about, and it’s a fun idea that’s always in the back of our minds—an area overrun by villains.” 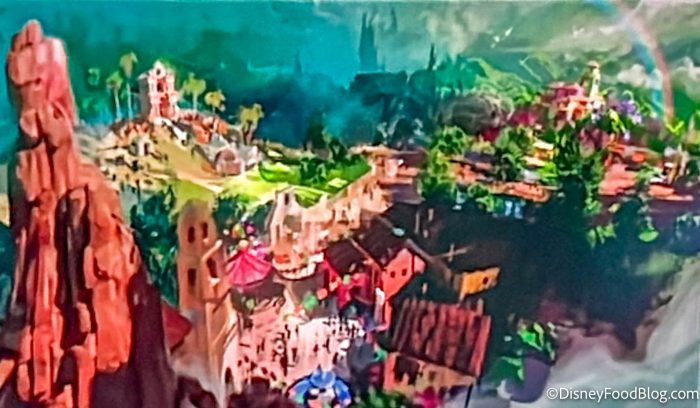 Today, D’Amaro confirmed these parks expansion projects are still under consideration. “Imagineers are really talking about these,” he says. “We want to pull back the curtain.”

According to D’Amaro, the future is bright for the Disney parks. And it genuinely seems like he’s grateful to be at the helm during what he clearly sees as an explosive time of opportunity.