If you’re as big a fan of Dole Whip as we are, then you’re going to love this news! 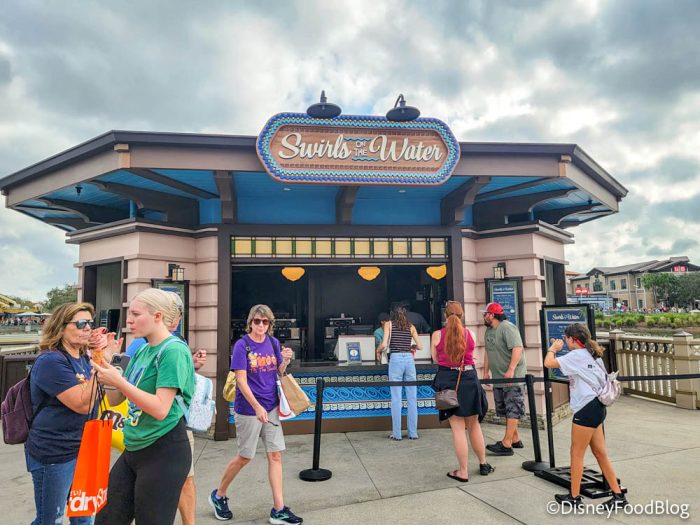 Swirls on the Water

Swirls on the Water is a Dole Whip spot in Disney Springs that we love to peek at and see if we can find any new offerings when we stop by. We were excited to find a new Dole Whip Flight that we had to try out!

Right now, you can grab the new Dole Whip Flight at Swirls on the Water for $7.49! It comes with three flavors of Dole Whip: 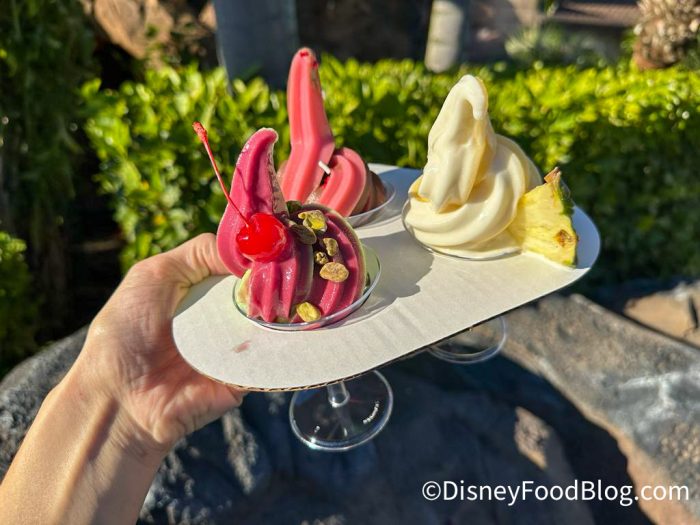 Starting with the Pineapple and vanilla, we loved this classic treat! It was very refreshing and both flavors paired very well together. This is a classic combo that you can grab at just about every place that serves Dole Whip. 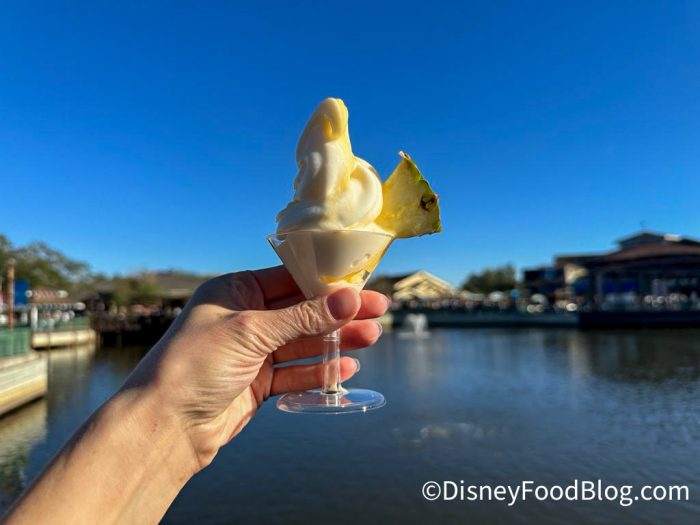 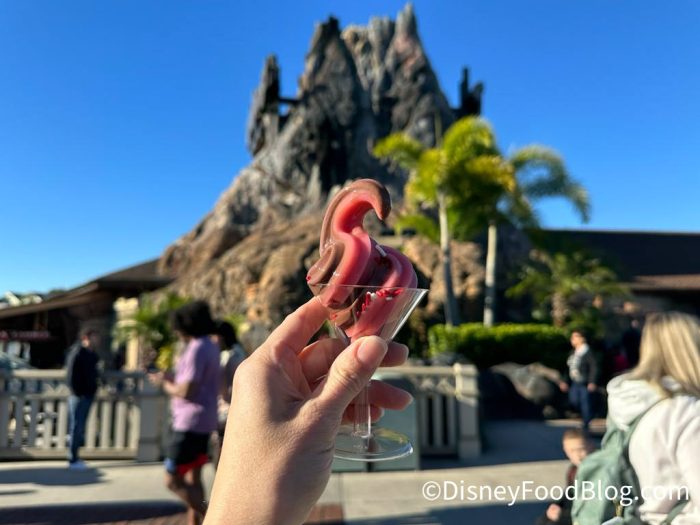 Lastly, the Pistachio Dole Whip with Cherry ice cream was also good, but both did have more of an artificial taste to them. The tartness of the cherry did mix well with the sweet pistachio, but we felt the cherry also felt a little icy. 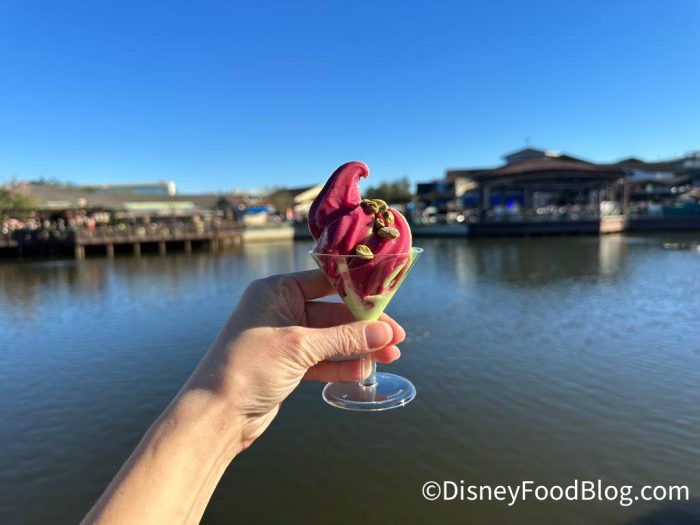 Overall, if you’re looking to try some new Dole Whip concoctions, you should stop by Swirls on the Water for this flight! While you’re in Disney Springs, don’t forget to check out the new Polite Pig special and the new pistachio Starbucks drink. As always, stay tuned to DFB for all the latest Disney news!

Get our 2023 gluten-free guide to Disney Springs here!

Which of these would be your favorite? Tell us below!

The post STOP EVERYTHING — There’s a New Dole Whip Flight in Disney Springs! first appeared on the disney food blog.