Can you believe the 50th anniversary is almost OVER in Disney World?! 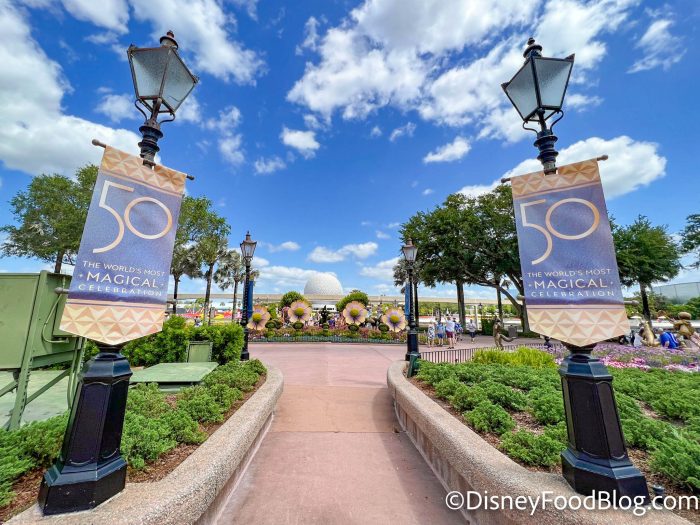 We’ve been celebrating in the parks since 2021 with special decor, new fireworks shows, tons of themed treats, and festive merchandise. However, the 50th anniversary officially comes to an end this March, and Disney is celebrating its farewell with a new collection!

Some of the 50th anniversary farewell collection has already arrived on Disney World and online, but there’s a new addition in Disney World — 50th Anniversary Grand Finale Crocs! 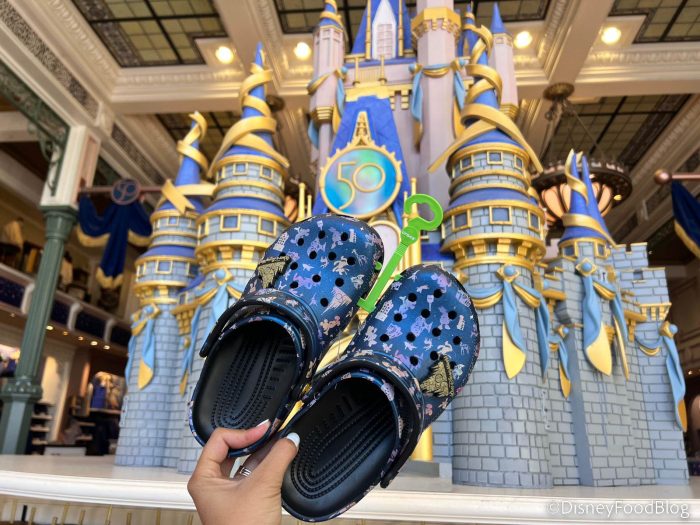 I spy some #DisneyWorld50 Crocs at the Emporium in Magic Kingdom! Be honest — are you a Crocs fan, or are they cringey to you?

Can’t make it to Disney World anytime soon? Don’t worry — you can grab them online, too! They are available for pre-order now for $64.99 (that’s how much they cost in the parks as well).

While you’re in the shopping mood…have you checked our DFB exclusive graphic tees and merch? It’s super fun stuff to wear to the parks, or to rep your happy place at the grocery store! Click here to visit the DFB Merch Store! 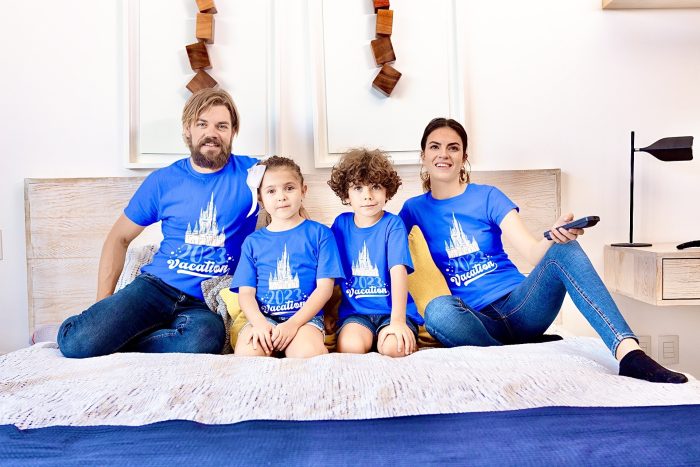 We’ll keep you updated on the latest Disney merchandise in the parks and online, so keep following DFB!

What do you think of these Crocs? Would you wear them? Let us know in the comments!