Disney’s 100th Anniversary is on its way! 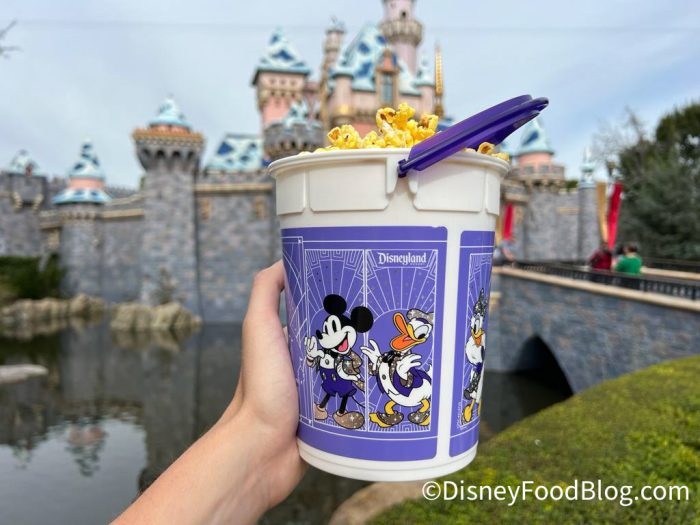 The new 100th Anniversary Lemon Tea Cake is lemon cake with lemon curd and lemon zest glaze (lots of lemon!) and can be yours for $6.99. 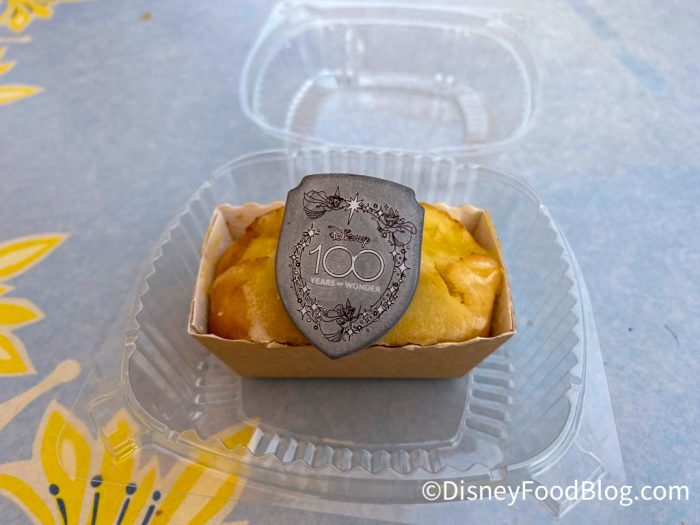 We personally loved this little treat! It had a great balance of sweetness and tart lemon flavor and was soft and moist. The glaze over the top also gave a nice crunch to the top of the cake, which we thought was delicious! 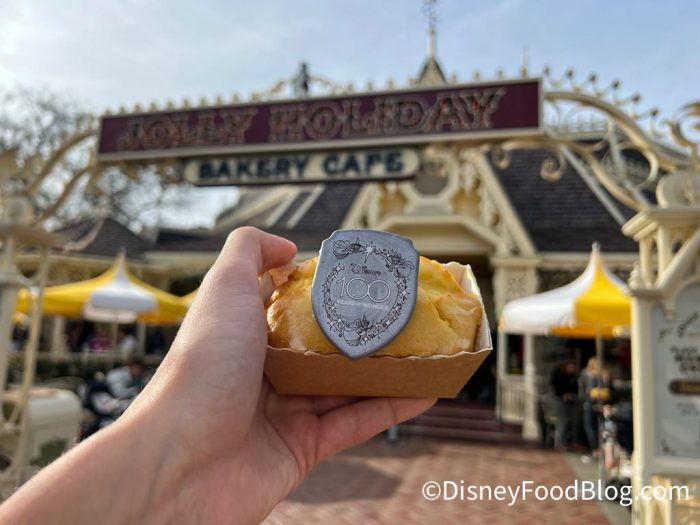 If you love lemon, we highly recommend grabbing this! We grabbed our cake at Jolly Holiday Bakery, but you can also find it at Alien Pizza Planet. 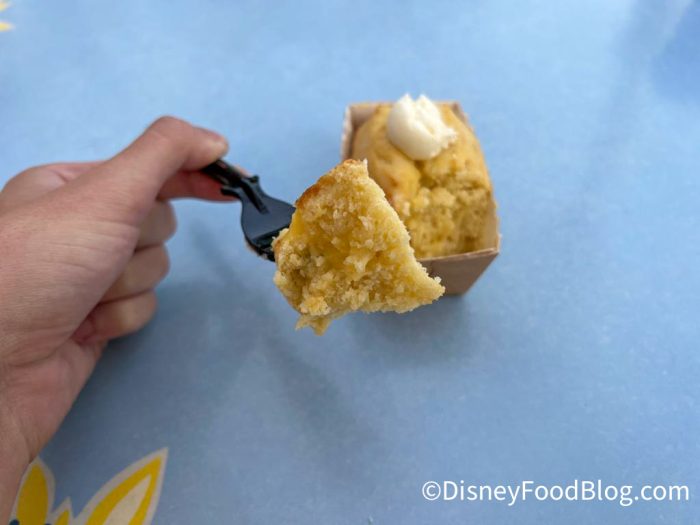 Disneyland has also introduced new 100th Anniversary cups that you can grab throughout the park when you get drinks to go from quick service locations! 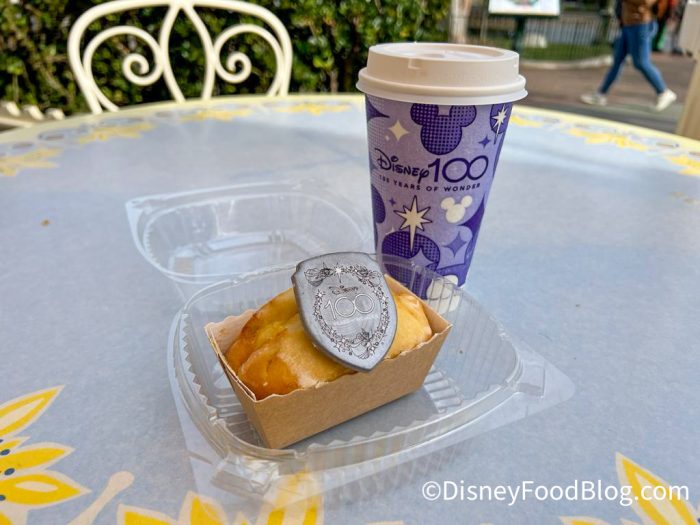 There are lots of ways to celebrate Disney’s 100th Anniversary, both in the parks and outside of them. If you’re planning a 2023 trip and you want (or don’t want) to coincide with the 100th anniversary, the celebration kicks off on January 27th. As always, stay tuned to DFB for all the latest Disney news!

Check out the 100th Anniversary treats you can get in Disney World!

Would you try this adorable little cake? Tell us in the comments!

The post REVIEW: Try a NEW Disney 100th Anniversary Snack With Us! first appeared on the disney food blog.