It’s been a pretty wild week for Disney news! 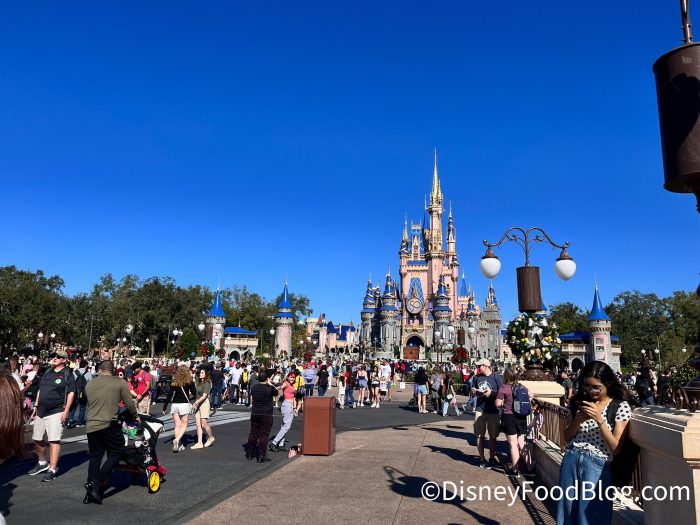 We found out when Happily Ever After and EPCOT Forever would return to Disney World, free parking is now available for hotel guests, Genie+ is getting a new perk, Park Pass Reservations are changing for Annual Passholders, and more. Also, the Festival of the Arts officially kicked off in EPCOT! Even though Disney news has been busy, the parks seemed to have mellowed out when it comes to wait times.

Although wait times have gone down overall, there are still some long lines you may want to skip. One way to skip the long lines at certain attractions is rope dropping or staying until park close. Rope dropping is when you arrive at the park before opening time so you are one of the first people in the parks for the day. During this time, you can get on a ride or two without much of a wait! We’ve also noticed that wait times dip near the end of the night. 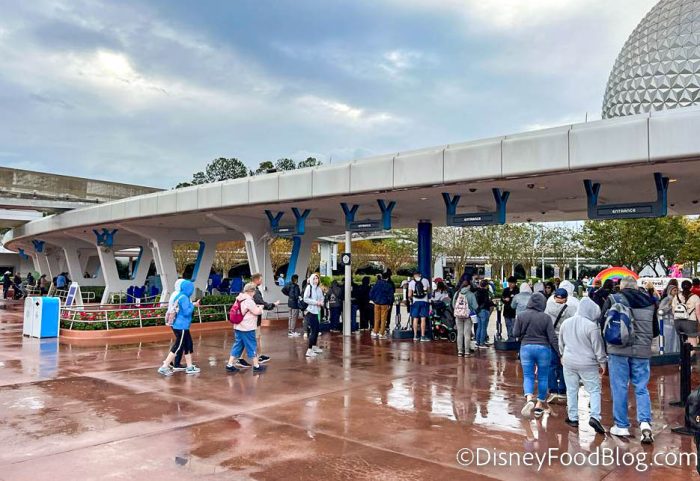 Another choice you can make is purchasing Genie+, which is Disney’s skip-the-line system. The price of Genie+ depends on the day since Disney introduced flexible pricing earlier this year, however we’ve seen the price fluctuate between $15 and $29. Buying Genie+ will allow you to expedite your wait for many Disney World attractions. 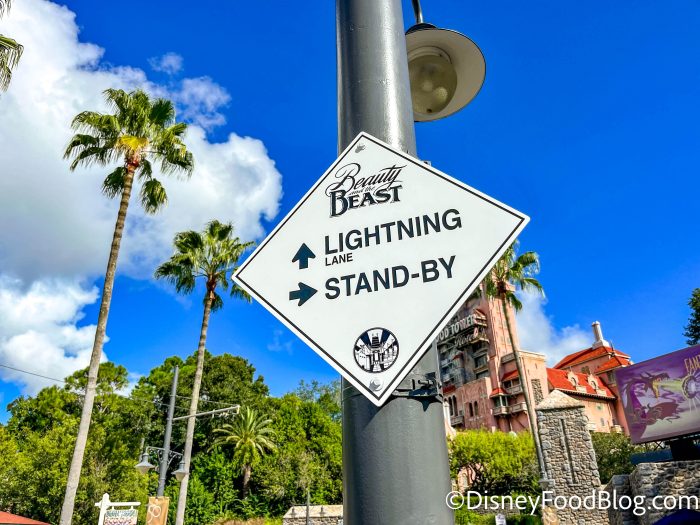 Disney Genie+ allows you to book the Lightning Lane for rides.

Now, let’s take a look at the average wait times from this past week in all 4 Disney World parks!

We’re starting at Magic Kingdom, where Seven Dwarfs Mine Train had the longest average wait time at 83 minutes this week! Last week the average wait time was 110 minutes, so this is a pretty significant decrease. 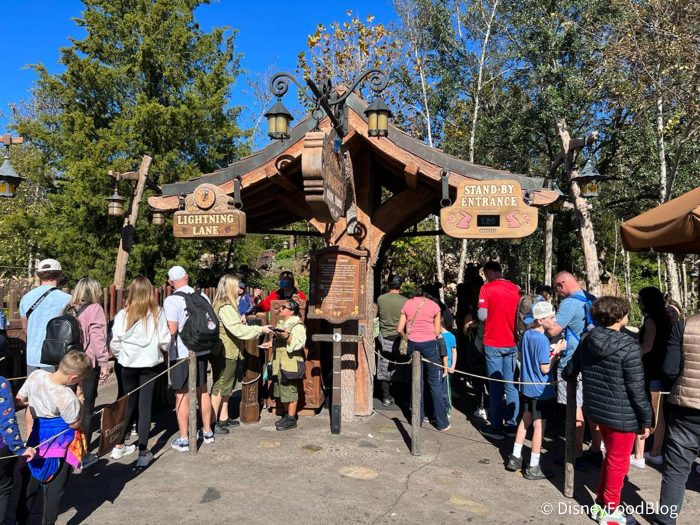 Next, Peter Pan’s Flight averaged 69 minutes, Space Mountain and Jungle/Jingle Cruise averaged 49 minutes, and Big Thunder Mountain Railroad averaged 46 minutes. After that, the ride averages put Splash Mountain at 45 minutes, Haunted Mansion at 39 minutes, Buzz Lightyear’s Space Ranger Spin at 35 minutes, Astro Orbiter at 32 minutes, the Many Adventures of Winnie the Pooh at 31 minutes, and Pirates of the Caribbean at 29 minutes. 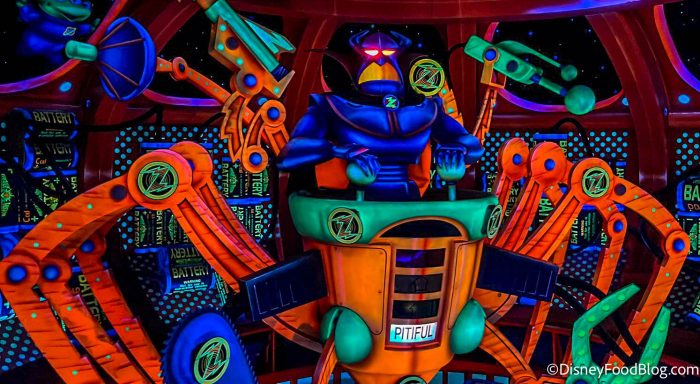 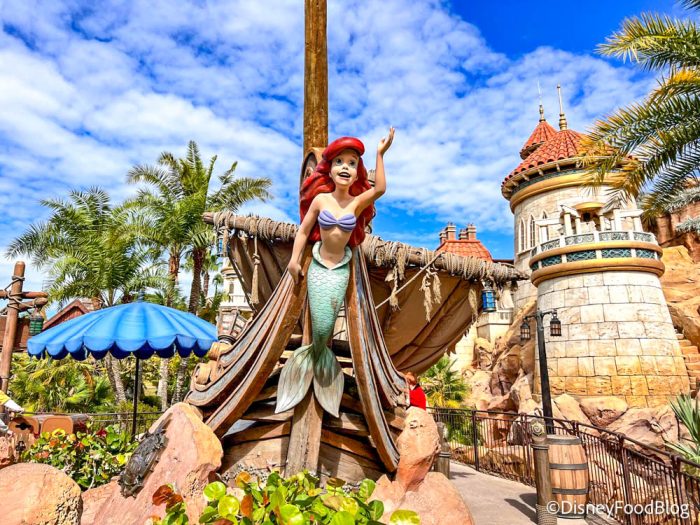 Journey of the Little Mermaid 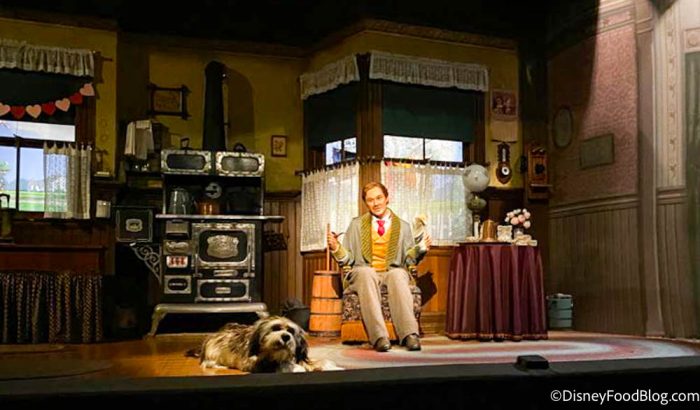 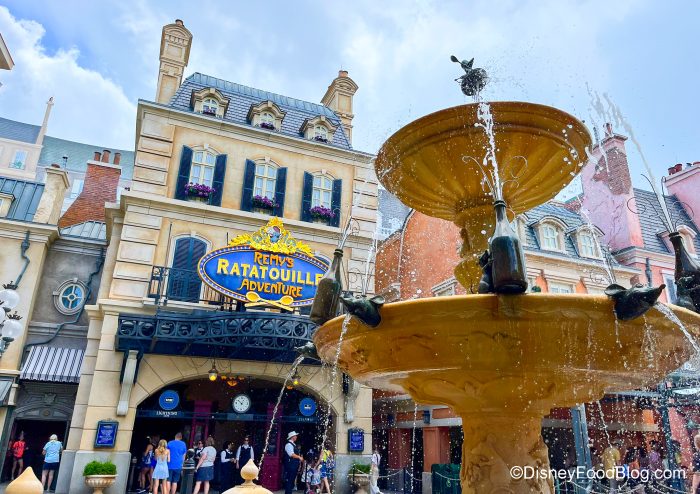 Next up is Test Track at 55 minutes, Soarin’ at 37 minutes, Mission: SPACE at 21 minutes, Spaceship Earth at 14 minutes, Turtle Talk with Crush at 15 minutes, and Journey into Imagination at 10 minutes. 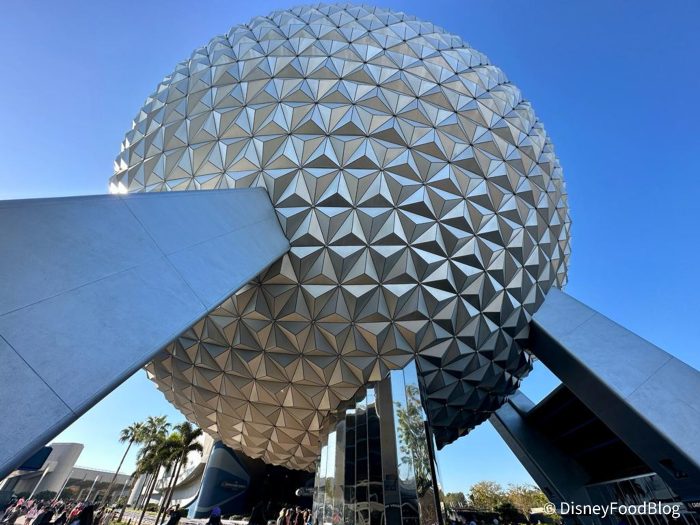 Then, there was The Seas with Nemo and Friends at 9 minutes, and Gran Fiesta Tour and Living with the Land at 8 minutes. 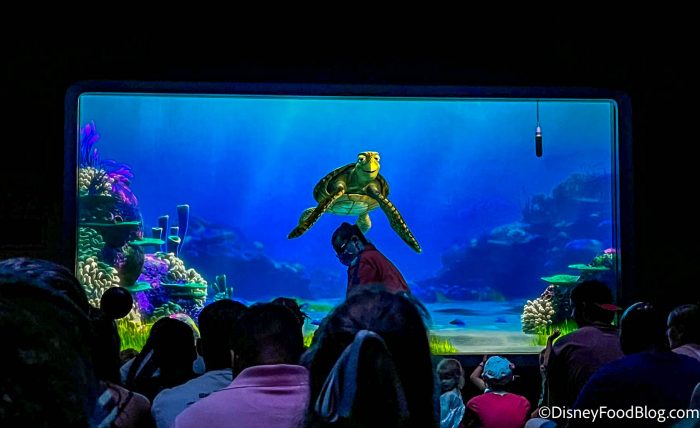 Awesome Planet, Beauty and the Beast Sing-Along, Disney and Pixar Short Film Festival, Impressions de France, and Reflections of China had no wait times this week.

Over in Hollywood Studios, Rise of the Resistance (previously 139 minutes) and Tower of Terror (previously 134 minutes) tied for the highest average wait time in the park at 105 minutes. Slinky Dog Dash was not far behind with an average of 82 minutes. 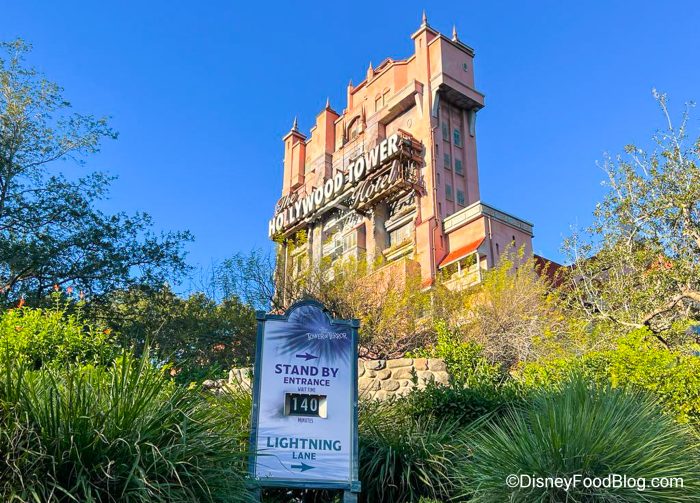 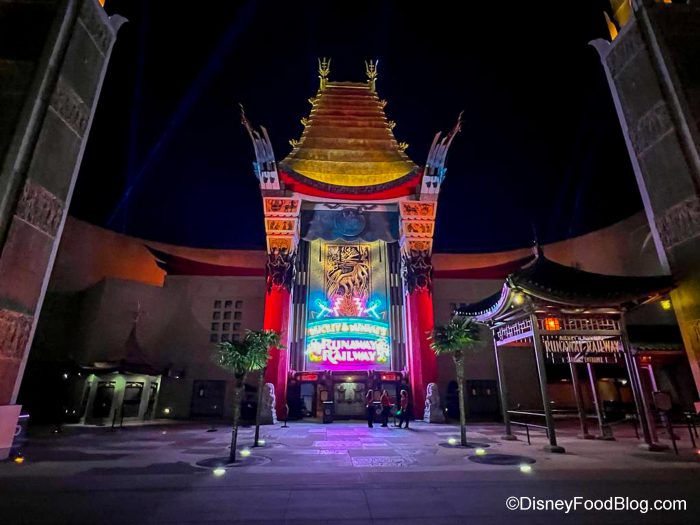 And last but not least, let’s visit Animal Kingdom, where Avatar Flight of Passage had the longest average wait time of 114 minutes. Last week, the average was 173 minutes, making this a MAJOR drop off. 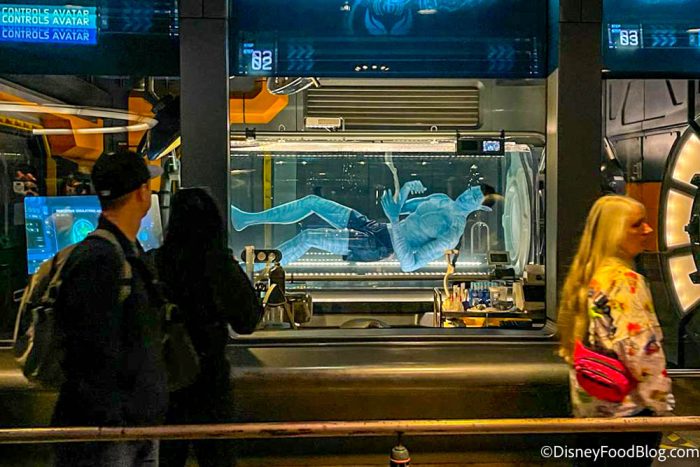 Then, there was Na’vi River Journey at 65 minutes, Kilimanjaro Safaris at 41 minutes, Expedition Everest at 30 minutes, and DINOSAUR at 25 minutes. 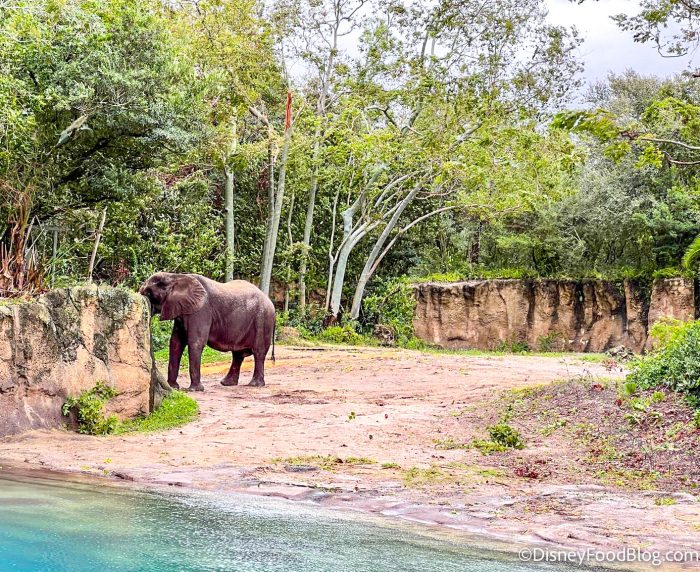 Overall, wait times have significantly decreased since last week! The holiday crowds seem to have left Disney World, and although we saw some pretty big crowds at the first day of the EPCOT Festival of the Arts, the crowds have thinned out for the most part. 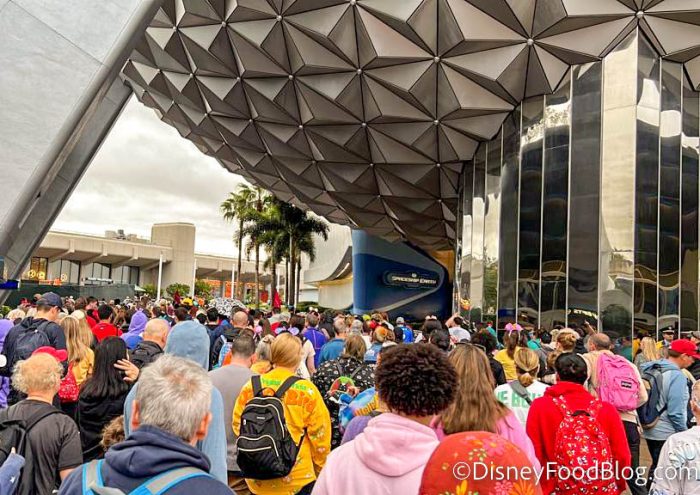 Look at all those people!

Stay tuned to DFB for more updates at Disney World!

The Cheapest Days to Visit Disney World in 2023

Are you visiting Disney World soon? What are you looking forward to the most? Let us know in the comments!