Well, we’re about halfway through January, and how exactly did that happen? It seems like the holidays were just yesterday! 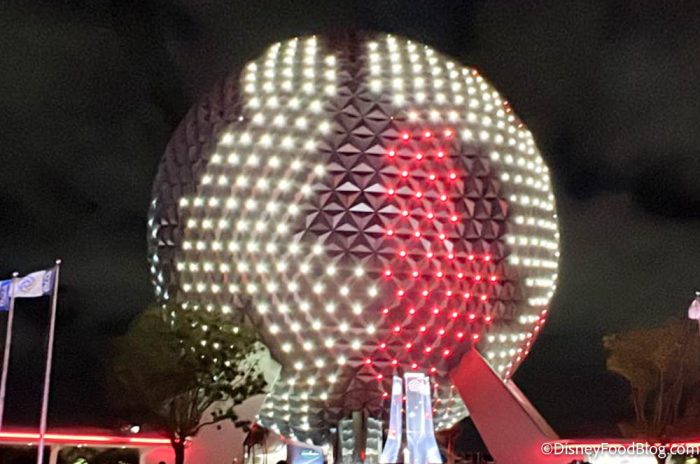 Granted, the holiday crowds are pretty much gone from Disney World, and things seem to be returning to “normal,” although we’re sure the EPCOT Festival of the Arts will be bringing in some guests. So let’s take a look at park hours and the park pass reservation situation for next week.

Extended Evening Hours are on January 18th from 11PM-1AM.

Extended Evening Hours are on January 16th from 9PM-11PM.

Remember that you can park hop after 2PM, as long as you’ve scanned into the park you have a park pass reservation for earlier in the day.

Now let’s take a look at park pass availability for the week.

Your park pass reservation availability is dependent on whether you just have theme park tickets, are a Disney World hotel guest, or have an Annual Pass, depending on which category your ticket falls under. For visitors with Theme Park Tickets, all four parks are available from January 15th-21st. 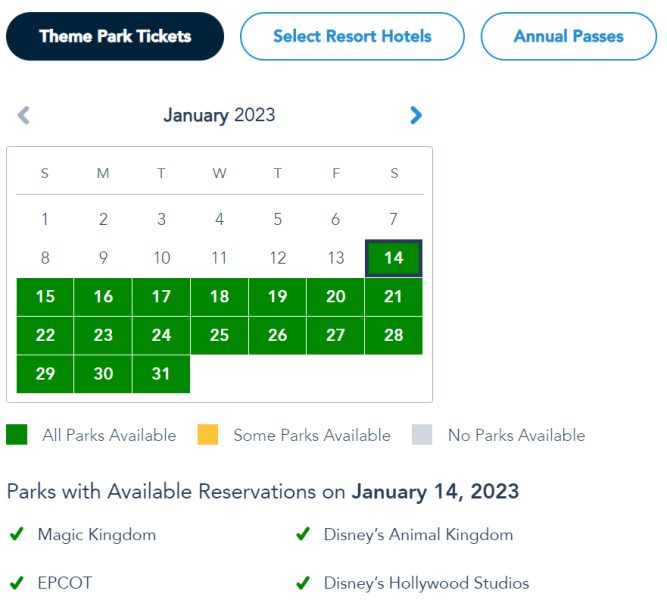 This is also the case for guests staying at Select Resort Hotels: all four parks are available from January 15th-21st. 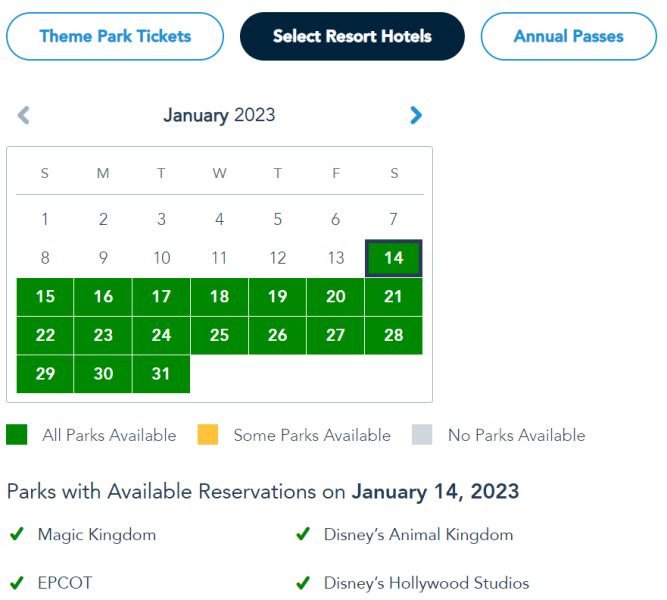 Disney World uses a different calendar for Annual Passholders. For the Incredi Pass, all parks are available each day from January 15th-21st. 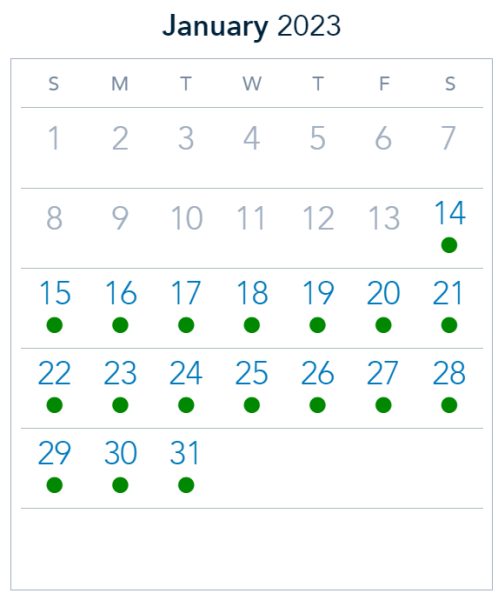 We’re seeing the same availability for the Sorcerer Pass: all four parks are available from January 15th-21st. 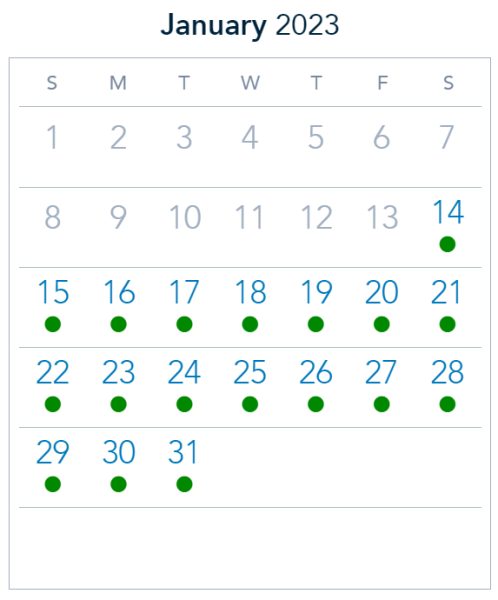 Those with the Pirate Pass are blocked out on January 15th-16th. There is availability for all four parks, though, from January 17th-21st. 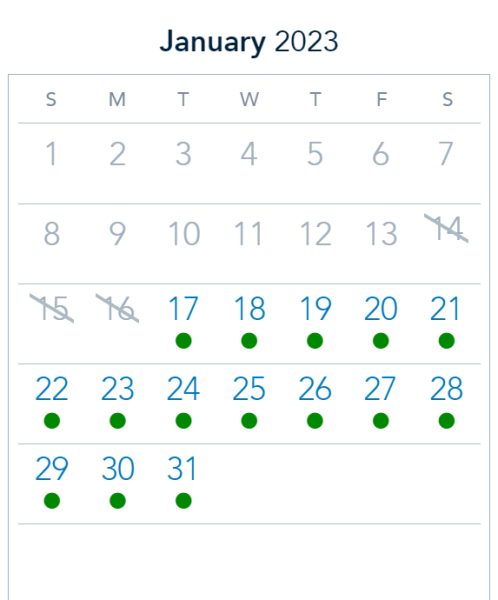 For those with the Pixie Dust Pass, the block-out dates are January 15th, 16th, and 21st. However, all four parks are available on January 17th-20th. 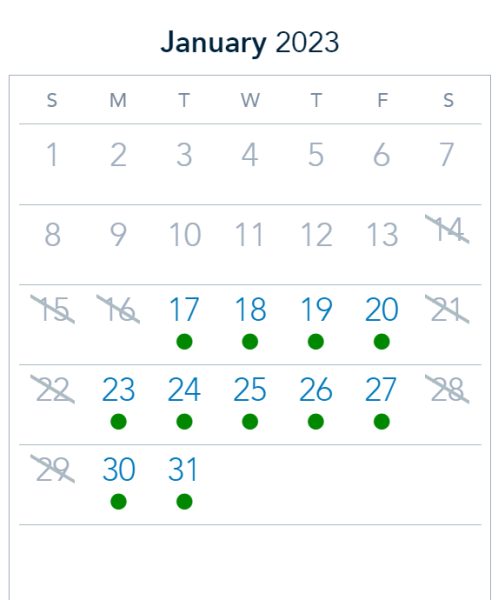 That’s everything you need to know about Disney World park hours and park pass availability for next week. If you’re visiting next week, though, make sure you make those park pass reservations as soon as you can!

Will you be visiting Disney World next week? Let us know in the comments!

The post Why Next Week Might Be A GREAT Time to Visit Disney World first appeared on the disney food blog.