Disney has been creating a lot of remakes, reboots, and revivals recently, and while some Disney fans are wary about how their beloved classics will be handled, others are excited to see their favorite characters again. 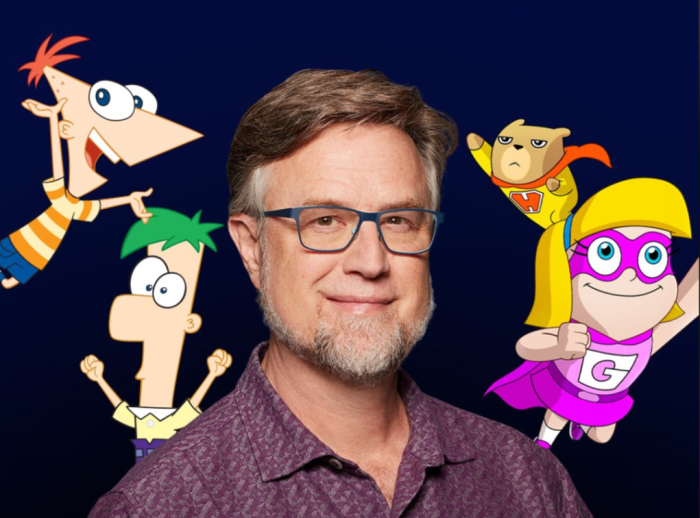 Typically when we discuss these we are referring to Disney movies, but we just learned of a new revival of a Disney Channel original that plenty of us are excited for!

Phineas and Ferb, a Disney Channel staple for many kids in the mid-2000s, is coming back! The show creator, Dan Povenmire, has made a deal with Disney Branded Television and will create new episodes of the show, so get ready to see all your favorite characters and their hijinks and foibles again. Under this deal Povenmire’s most recent show Hamster & Gretel will also get a second season. 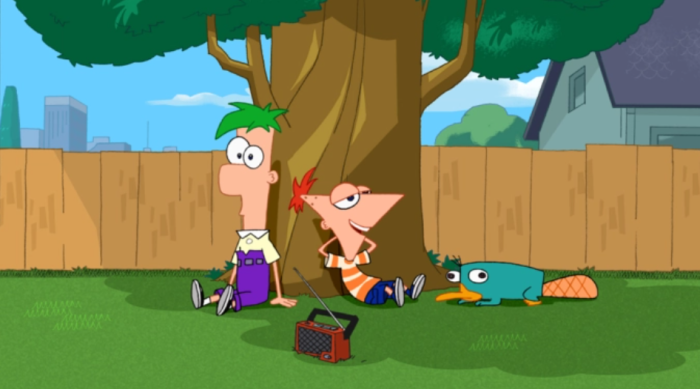 Variety shared the announcement made by Ayo Davis, president of Disney Branded Television. Davis praised Povenmire, stating “Dan is renowned for his ability to create universally beloved stories and characters with both heart and humor.”

The deal promises 40 new episodes of Phineas and Ferb, which will be split across two seasons. Disney+ announced on their Twitter account that the new episodes will premiere on the streaming service, although the release date hasn’t been revealed yet.

For now, you can head over to Disney+ to re-watch the original episodes to get yourself ready for the new release! For more Disney entertainment news, stay tuned in to our site.

The 32(!!) Remakes, Reboots, and Sequel Movies in the Works at Disney Right Now

The post ALERT! 🚨 Disney’s ‘Phineas and Ferb’ Is Getting a REVIVAL first appeared on the disney food blog.