There are SO many exciting things coming to the Disney parks in 2023. 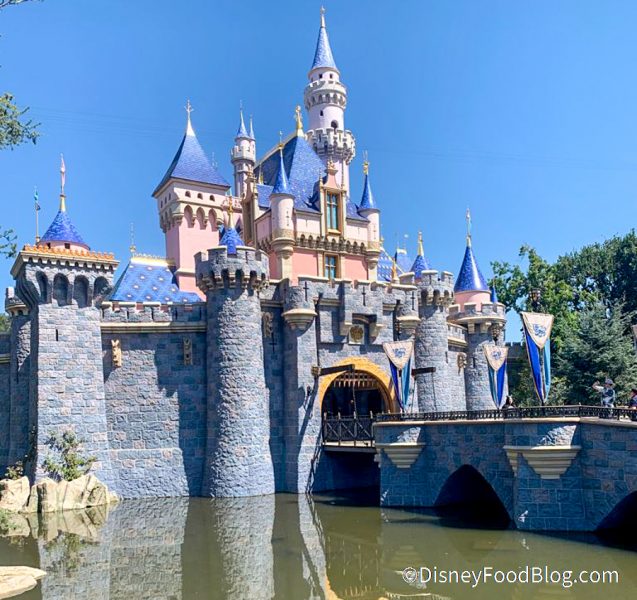 New nighttime shows will premiere at both Disney World and Disneyland, the thrilling new TRON coaster at Magic Kingdom will finally open, and we just got some exciting new details about a NEW restaurant coming to Disneyland later this year!

At the 2022 D23 Expo, Disney announced that a NEW restaurant themed after The Princess and the Frog would be coming to Disneyland — and now we have some more exciting details! Tiana’s Palace will open in New Orleans Square in Disneyland Park later this year! 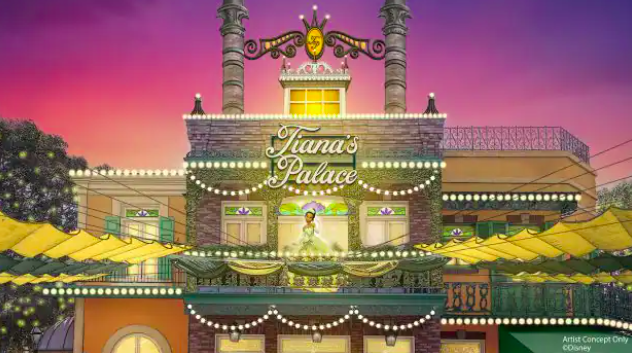 It will be the newest restaurant on Orleans Street, with “peach-colored walls and fancy green wrought-iron balconies” where guests can “find elegant fixtures and appointments reminiscent of Tiana’s life and friendships.” Disney shared that Tiana’s Palace will have “pizzazz and flair” with flavors inspired by Tiana’s friends and adventures in New Orleans in this quick-service restaurant.

The menu will feature an expansion on the current favorites served at this location, in addition to exploring seasonal flavors and offering New Orleans classics.  And, although it’s not a character dining location, you might still spot Tiana out and about in New Orleans Square from time to time. 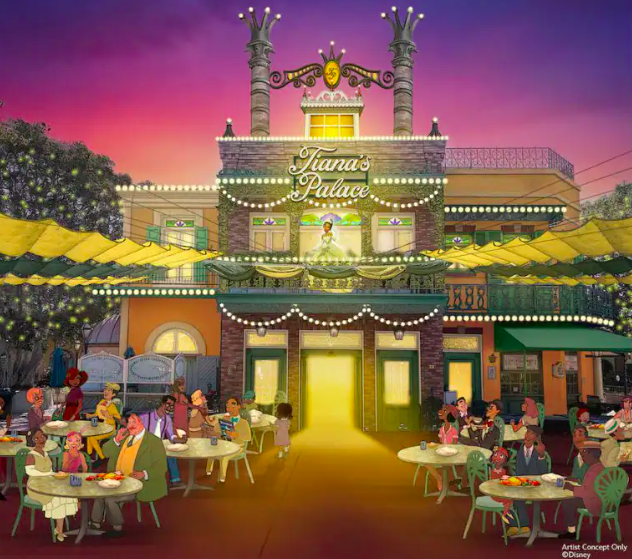 ©Disney | Tiana’s Palace Coming to Disneyland Park Later this Year
Just as Tiana transformed an old sugar mill into her dream restaurant in the Walt Disney Animation Studios film, “The Princess and the Frog,” soon, the French Market Restaurant in New Orleans Square at Disneyland Park in Anaheim, Calif., will be reimagined into Tiana’s Palace. Within its peach-colored walls and fancy wrought-iron balconies, you’ll find elegant fixtures and appointments reminiscent of Tiana’s life and friendships. The new Tiana’s Palace will have much of the same pinch of pizzazz and flair as the restaurant from the film. The menu will feature authentic New Orleans flavors inspired by Tiana’s friends and adventures in this quick-service style restaurant. While Tiana’s Palace is not a character dining location, guests may find Tiana in New Orleans Square. (Artist Concept/Disneyland Resort)

Disney Imagineers partnered with Disney Animation artists from The Princess and the Frog “to bring this story to life at Disneyland Park.” The film designers were actually inspired by the exterior of the original French Market in New Orleans Square when Tiana’s Palace was designed for the movie! 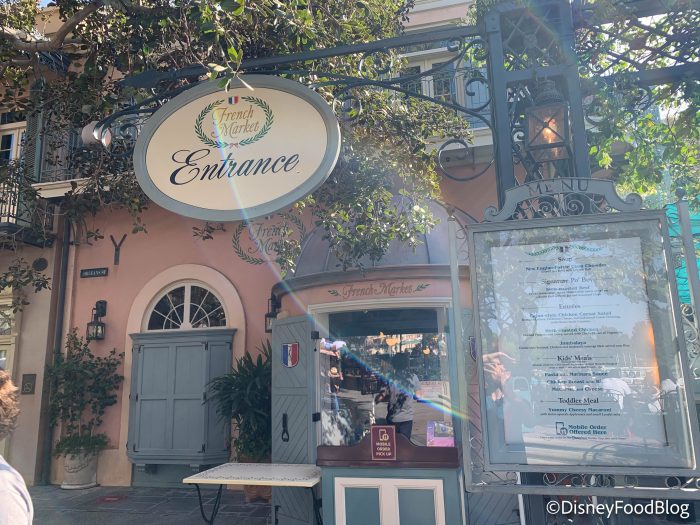 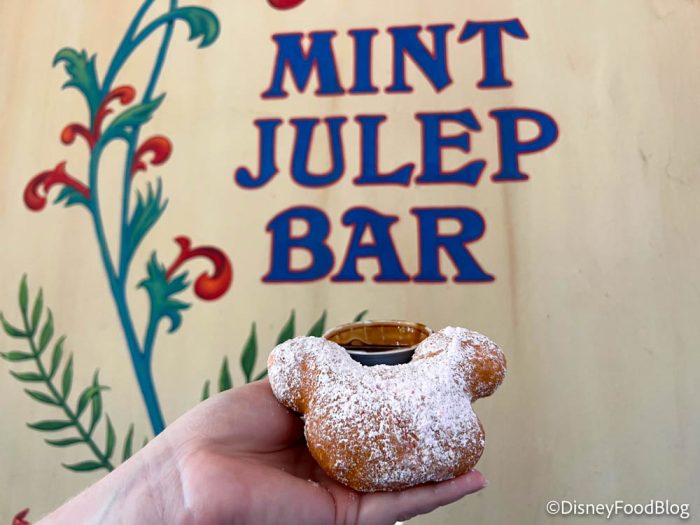 We’ll keep an eye out for more details — so stay tuned to DFB!

Will you be dining at Tiana’s Palace? Let us know in the comments!