If Aulani — A Disney Resort & Spa in Hawaii sounds like an absolute paradise to you, we agree.

But flying out into the middle of the Pacific Ocean and spending a week at a Hawaiian Disney resort is not exactly cheap. Luckily, there’s a new deal available for Aulani stays that might just make your dream vacation a little easier!

This spring, Disney Aulani has released a special offer, and you could save up to 30%! 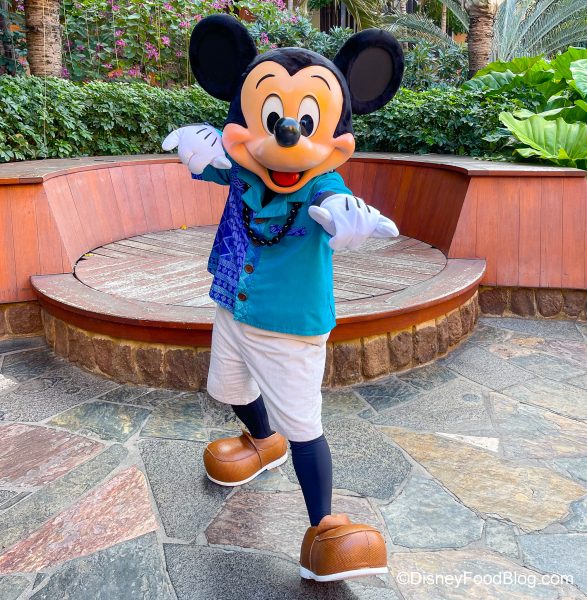 They are also offering a $150 resort credit for those who book by January 31st, arrive between April 14th and May 27th, and stay 4 consecutive nights or more. 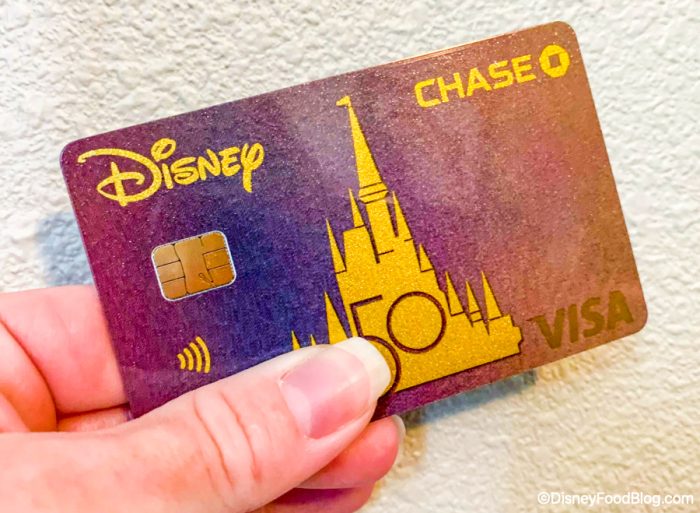 This deal for cardholders also includes a $150 resort credit for those who book by January 31st, and stay 4 consecutive nights or more between April 14th and June 4th.

This deal won’t last long — and remember, you have to book by January 31st to get the resort credit, so act fast! Keep following DFB for more updates on all the newest Disney discounts.

Have you ever been to Disney Aulani? Let us know in the comments!