Welcome to the return of After Hours events in Magic Kingdom! 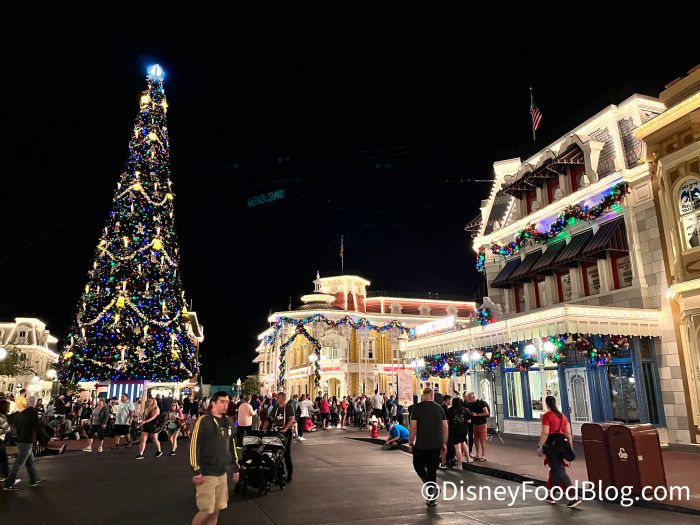 We were so excited to learn that After Hours events would return to Disney World in 2023 and the time has come! These are separately ticketed events that allow a certain amount of guests to explore the park after it closes. We already went to the Hollywood Studios event where we saw what was included in the ticket and the crowds (or lack of crowds) in the park — let’s see what you can expect at the Magic Kingdom events!

Tickets cost between $145 to $159 per person depending on the day, however, dates have already started selling out. By paying this price, you get 3 hours in the park after it closes. Plus, you can enter the park as early (we entered at 7PM on our visit) so you can get a head start on the fun! The hours vary depending on the park hours that day. 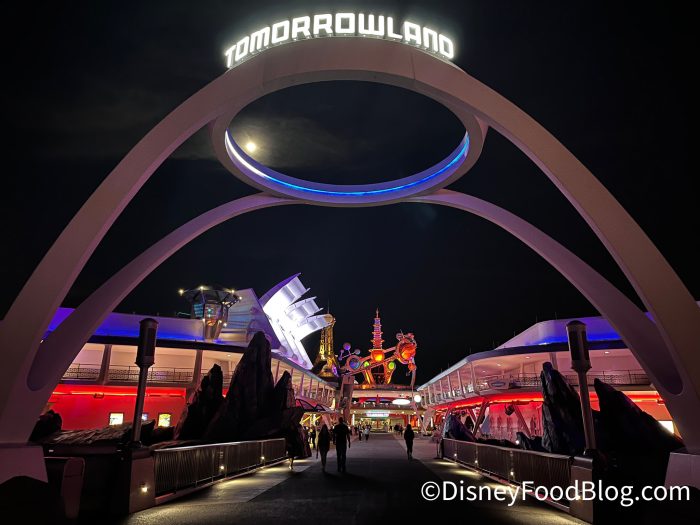 Here is a look at what you can look forward to at the events!

Over 20 attractions are open during After Hours including: 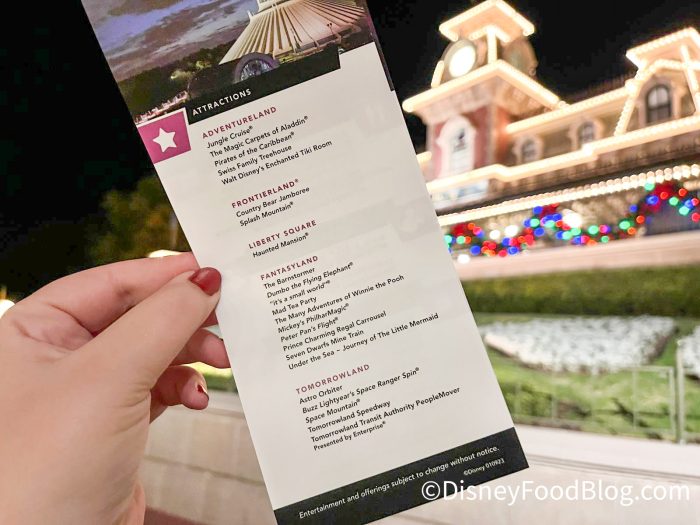 You can also meet Mickey Mouse at Town Square Theater and meet princesses over at Princess Fairytale Hall during the event!

We saw some REALLY low wait times during the after-hours event, which is partly what makes these events so worth it for many people!

Even meeting the princesses was only 20 minutes!

Peter Pan’s Flight and Seven Dwarfs Mine Train, two of the most popular rides in the park, are only 25 minute waits!

This is the perfect time to ride everything you can, as fast as you can.

You can see why for those who love rides, this is the perfect time to visit Magic Kingdom.

There is not any specific entertainment for After Hours in Magic Kingdom, but since you can get into the park early, consider watching Disney Enchantment fireworks! Check the My Disney Experience for the most up-to-date showtimes during your visit. 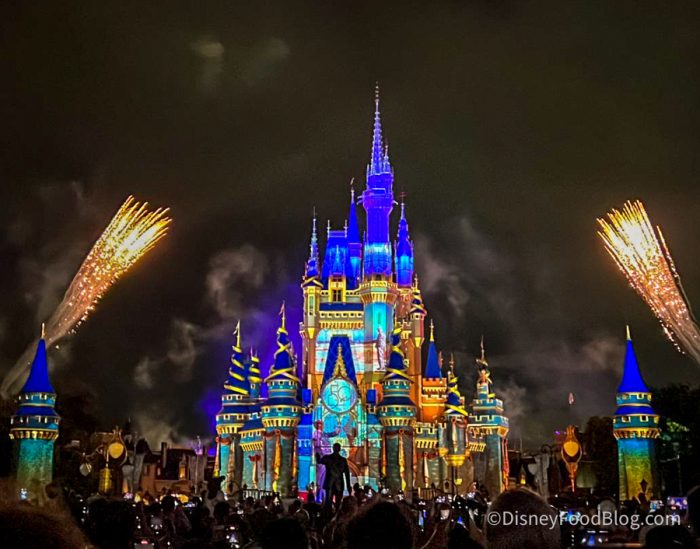 During the first night, there were LOTS of partygoers and parkgoers who stayed for the fireworks.

The side walkway is open in Magic Kingdom! Fireworks traffic is being directed to the path behind Main Street. pic.twitter.com/dYHh45hhJ9

One of the perks of After Hours events are the complimentary snacks including ice cream, popcorn, and select bottled beverages! 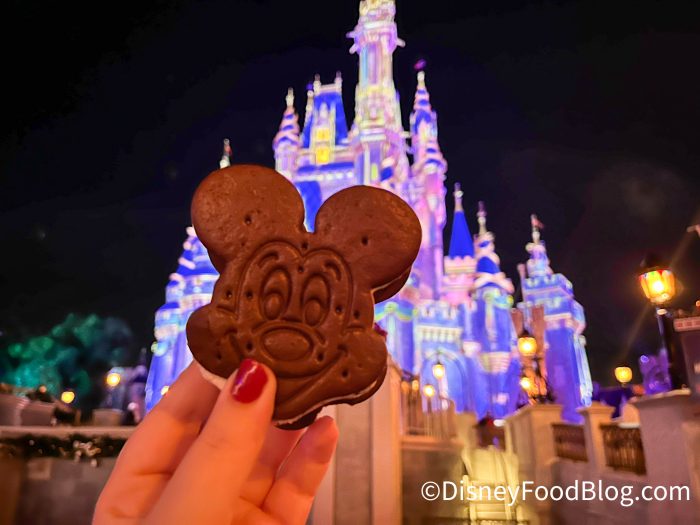 These are available at snack carts all over the park if you’re looking for a pick-me-up.

Getting our first snacks of the night! As a reminder popcorn, Mickey bars, Mickey ice cream sandwiches, soda, and water are FREE during the After Hours events

Looking for something a bit more filling? You can grab menu items at the Main Street Bakery and Casey’s Corner! 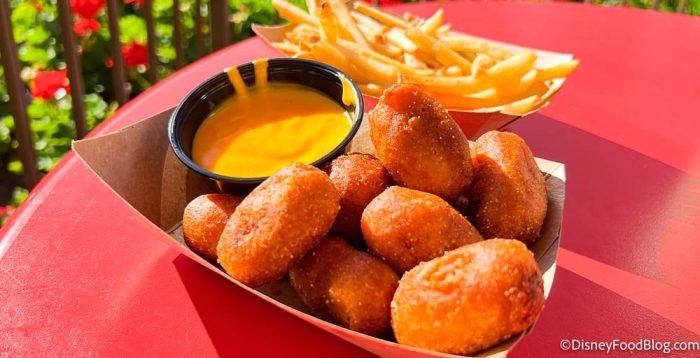 Grab some of these during After Hours

Don’t forget — you can Mobile Order at Casey’s Corner!

If you’re in a shopping mood during the event, here’s where you can go!

That is a full look at what to expect at Magic Kingdom After Hours events! Magic Kingdom is holding these parties on select dates through March, so be sure to buy your tickets soon if you want to attend. Stay tuned to DFB for more updates from Disney World!

FULL LOOK at After Hours at Disney’s Hollywood Studios

Would you attend a Magic Kingdom After Hours event? Let us know in the comments!

The post Everything Included With Your After Hours Event Ticket at Magic Kingdom first appeared on the disney food blog.