Disney turns 100 years old this year, and we’ve already seen how the company has started to celebrate! 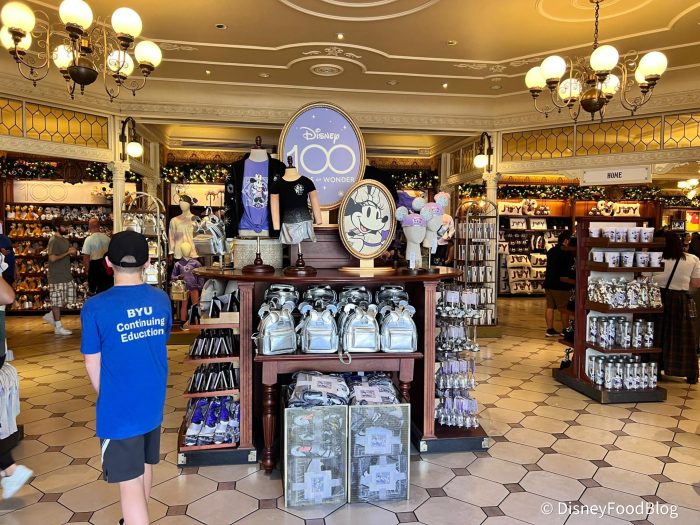 From new nighttime spectaculars to treats and merch, it’s going to be a big year for Disney. Speaking of merch, you can now get a SOLD OUT online item in Disney World! 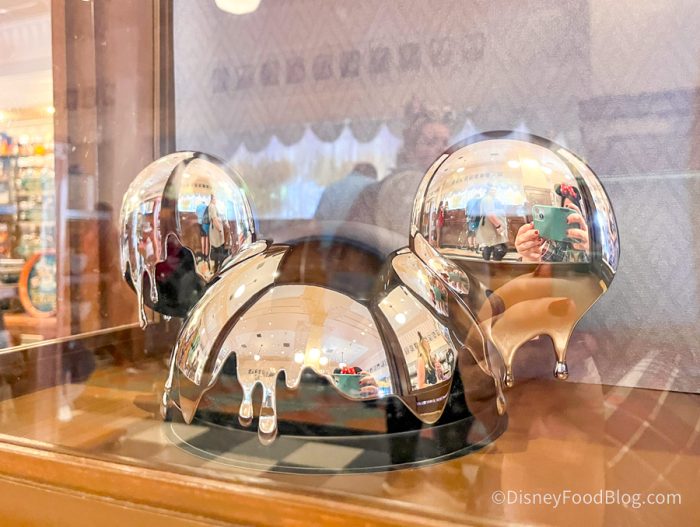 If you’ll be heading to Hollywood Studios soon, though — you might be able to snag them there! The ear hat is $185 — a pretty steep price for this hat! A Cast Member told us that they also had the Platinum Drip Ear Headband in the store, but those sold out quickly once they arrived.

The Platinum drip ears, that were first revealed at D23, are now IN Hollywood Studios! #Disney100 pic.twitter.com/4SboKU0JTe

We found these over at the Celebrity 5 & 10 in Disney’s Hollywood Studios, so head on over if you want to get your hands on these!

ALL the Disney 100th Anniversary Merchandise You Can Get Online

What do you think about these ears? Let us know in the comments!