We’ve been keeping a close eye on the progress over at TRON Lightcycle Run in Magic Kingdom. 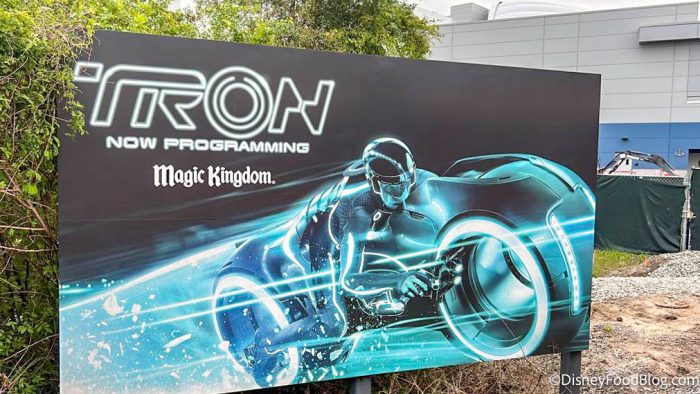 From construction changes and opening timelines to details from Disney and more — we’re always looking for the latest updates. Disney had previously shared that TRON would be opening sometime in spring 2023, but hadn’t shared an official opening date yet. Well, it looks like we may have just gotten a clue! 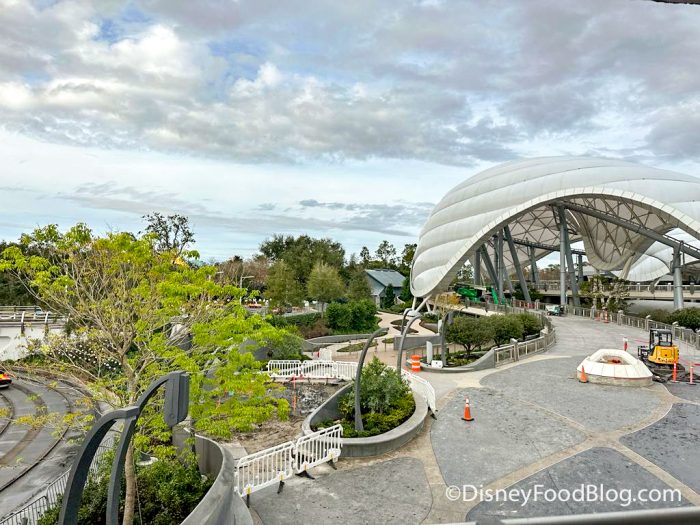 It looks like Disney Parks has given us a clue, though — they shared a somewhat cryptic video on their Twitter page teasing an official opening date! Check it out below:

What could it mean??? Well, we have a few ideas. We think line 3 corresponds to the TRON: Legacy release date, while line 4 is TRON actor Jeff Bridges’ birthday. The opening dates for Magic Kingdom and Disneyland are lines 5 and 6, respectively. We also think line 10 could refer to potential Cast Member preview dates (April 4th to April 8th, 2023) which would make one of our theories below a bit more likely. 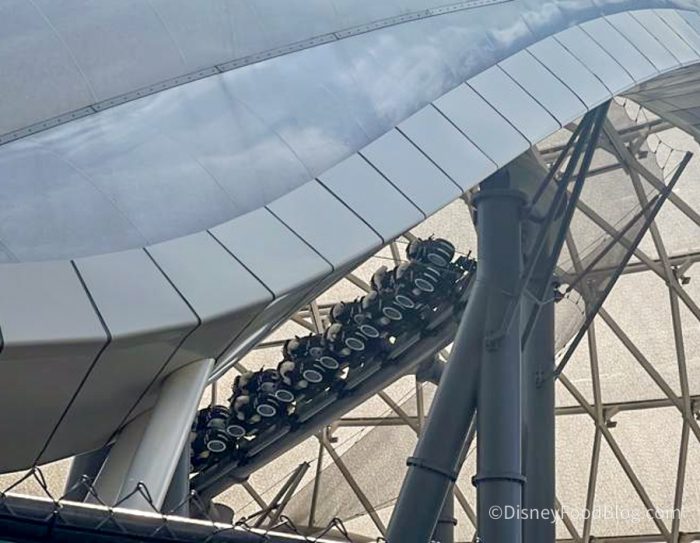 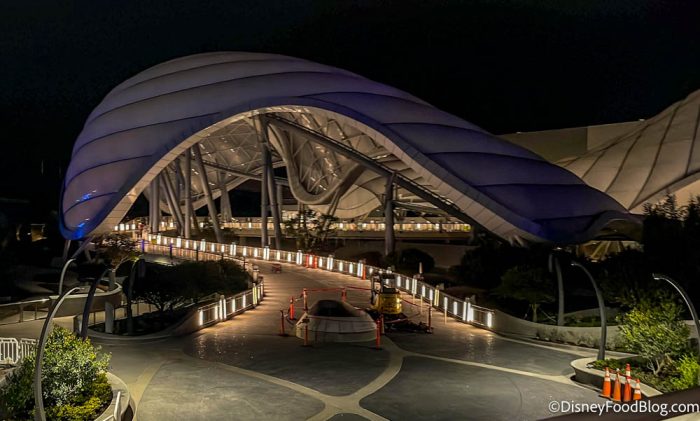 Once again, we want to be clear that these are pretty wild guesses and we don’t know anything for certain. As far as anything being confirmed, we might just have to wait on that — keep in mind that this is all pure speculation for now. Other than this video, Disney hasn’t shared a peep and the Internet rumors are swirling about what it all means.

We’ll continue to keep an eye out for any more news from Disney — so be sure to stay tuned to DFB for the latest!

EVERYTHING We Know About TRON Lightcycle Run in Disney World

What do you think this secret message means? Let us know in the comments!