We have some BIG news for ya!! 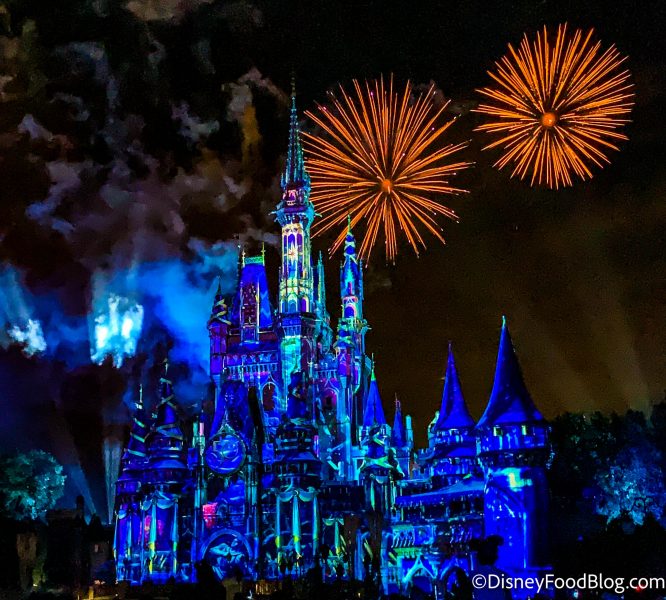 You may remember that Disney shared at the D23 Expo that Happily Ever After would be making its return to Magic Kingdom in 2023. Well, now, we know when.

Happily Ever After will return to Magic Kingdom on April 3, 2023. The show will feature all-new projections. These projections will come to life all the way down Main Street, U.S.A.! 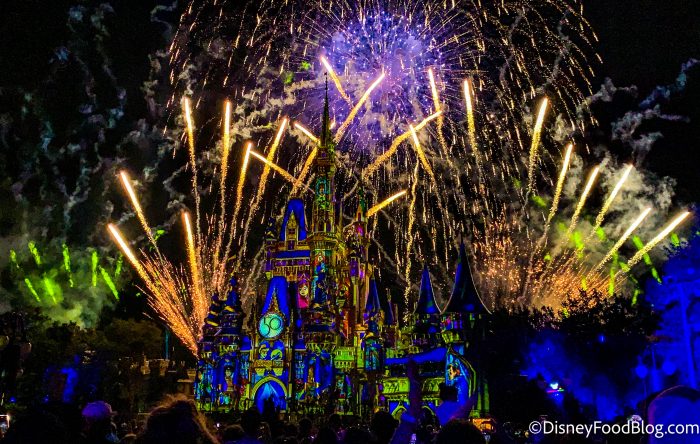 Disney Enchantment will have its final showing on April 2, 2023. These two nights are bound to be popular in Magic Kingdom as guests bid farewell to Enchantment and gather around to see the return of Happily Ever After. So, snag those park passes now!

As of now, showtimes have not been announced for April. Once they are, we will be sure to let you know so you know how many times a night you will be able to catch Happily Ever After and when.

Wondering what other BIG changes are happening in Disney World in 2023? We have all the details here!

Get all the details on the Harmonious closure here.

Are you excited about the return of Happily Ever After? Let us know in the comments below!

The post BREAKING: OPENING DATE Announced for Happily Ever After Fireworks in Magic Kingdom! first appeared on the disney food blog.