It’s shaping up to be a BIG year for Disney World!

Between the 100th anniversary of the Walt Disney Company, new attractions, new restaurants, and more — we’ve been keeping up with it ALL! One big change that Disney announced at the 2022 D23 Expo was that EPCOT’s 50th Anniversary nighttime show, Harmonious, would be ending at some point this year. And now, we officially know when Harmonious will have its LAST performance!

Harmonious will have its final performance on April 2nd, 2023! That means there are just a few short months for you to catch this nighttime show before it leaves EPCOT. 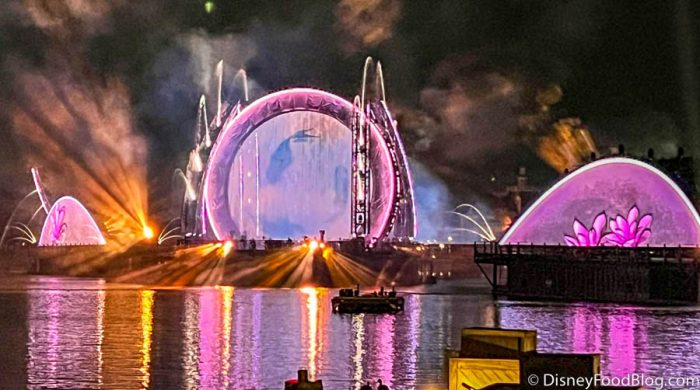 But, good news is on the horizon, as EPCOT Forever will return temporarily on April 3rd. Disney is bringing back this classic show as a placeholder while the Entertainment team “preps the Lagoon.” And yes, in case you’re wondering, Disney did confirm that this would include “a phased removal of fireworks platforms” and that the BARGES are going away! 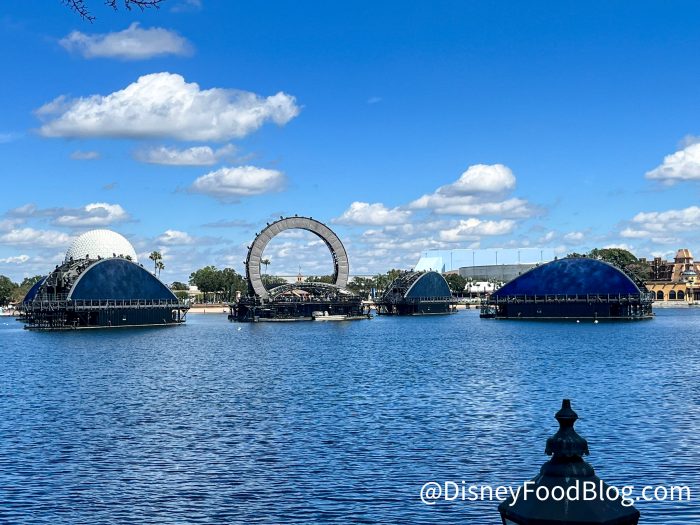 An all-new nighttime spectacular will be debuting at EPCOT later this year, but Disney has been keeping the details and timing of the new show pretty under wraps. We’ll continue to keep an eye out for more news about EPCOT entertainment — so be sure to stay tuned to DFB for more!

What do you think of this change? Let us know in the comments!