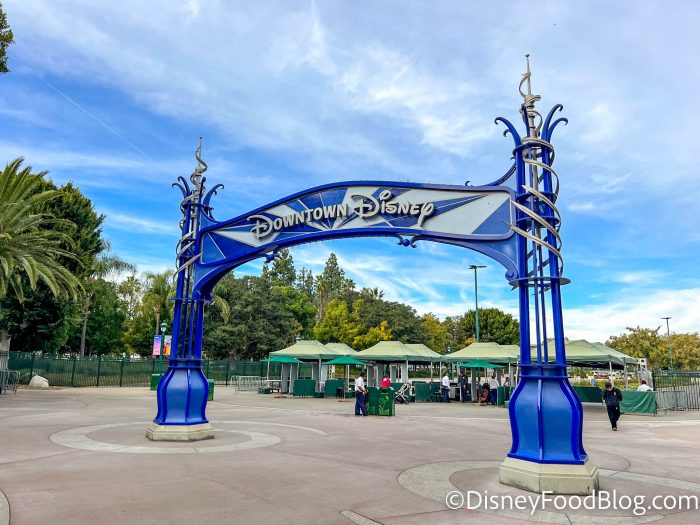 It’s no secret that Disney World and Disneyland are constantly adding new rides and experiences, refurbishing old ones, or completely transforming a theme park. We’ve been watching updates from the Downtown Disney reimagining and we’ve got a few updates for you about the restaurants in the shopping and dining district!

Earl of Sandwich closed back in January 2022 to make way for the renovations for Downtown Disney. But now, we know when the sandwich shop will reopen — in February 2023! This will be temporarily located at the La Brea Bakery location (which we recently reported was closing permanently) and there is a grab-and-go option or a table service option at Earl of Sandwich Tavern. Disney did not give a specific date for the reopening, but we’ll let you know when it is announced! 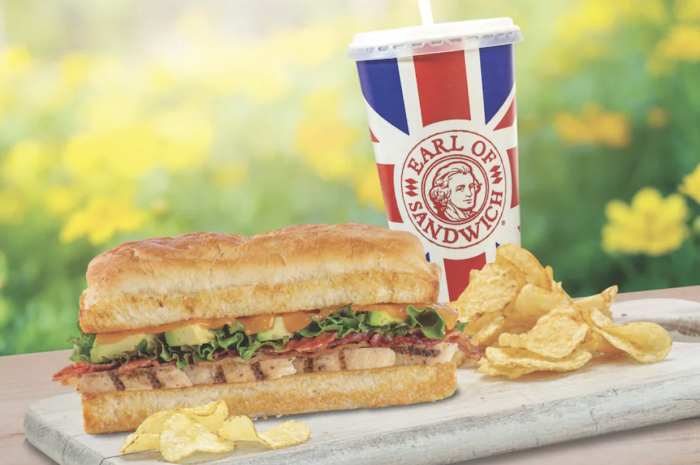 That’s not all, though! At the D23 Expo in 2022, we found out Porto’s Bakery was coming to Downtown Disney. Now we have more details on WHERE. Disney has announced plans to design an all-new Porto’s location where La Brea Bakery is currently located! 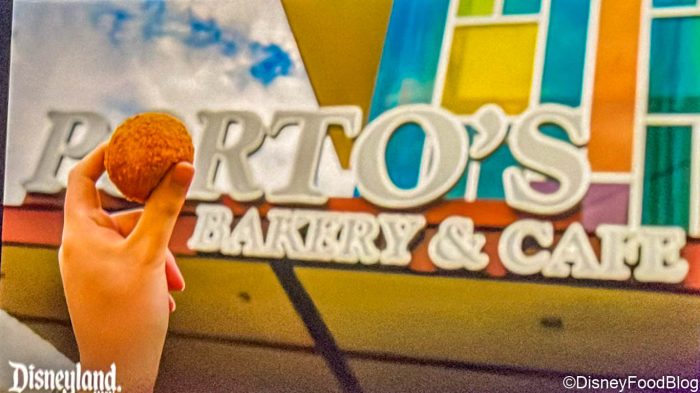 We recently told you that Ralph Brennan’s Jazz Kitchen closed for refurbishment, but now we have some more insight on the changes coming to the restaurant! The spot is getting a new name Jazz Kitchen Coastal Grill & Patio and it will feature outdoor patios, a veranda, and dining rooms. The menu will have Pasta Jambalaya, Gumbo Ya-Ya, and a Grilled Lobster BLT Po’ Boy — and don’t worry, there will still be beignets! There is currently no timeline but Disney says the restaurant will be closed for a “short time”. 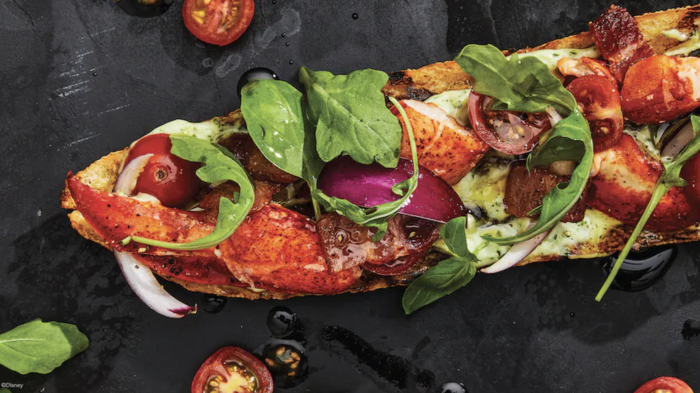 Remember when Disney announced the new restaurant Din Tai Fung was coming to Downtown Disney? It also happened at the 2022 D23 Expo and now we’ve got a look at the concept art! Isn’t it beautiful? It will be located on the west side of the district but there is currently no opening date or timeline. 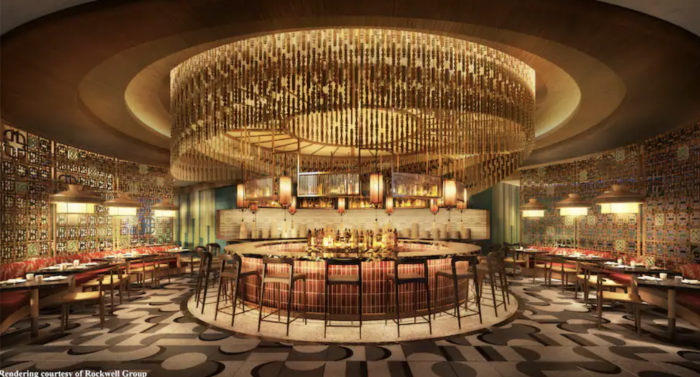 On top of these restaurant updates, Disney Home and WonderGround Gallery are temporarily closed for some behind-the-scenes construction. We’ll be sure to let you know when these shops open back up! In the meantime, there will be a pop-up WonderGround Gallery location near Star Wars Trading Post.

There are SO many changes coming to Disneyland, but we’ll keep you updated on the progress of these restaurants. Stay tuned!

Why You Should Avoid Disneyland on January 27th

What change in Downtown Disney are you most excited for? Let us know in the comments!