If you’re an animal and a Disney lover, chances are you’ve seen Magic of Disney’s Animal Kingdom on Disney+! 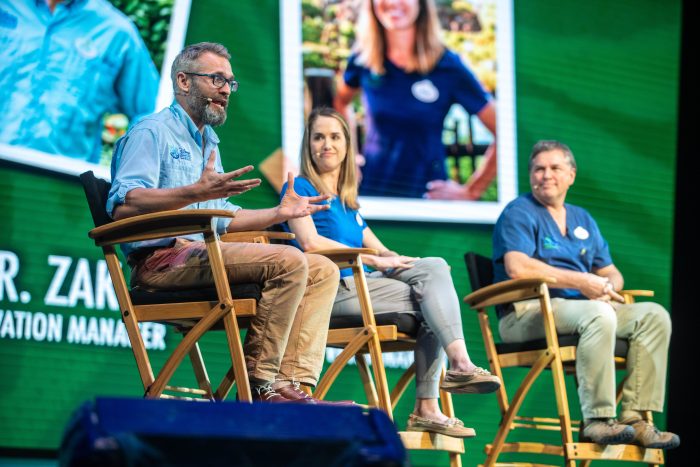 In 2022, we learned that this fan-favorite show would be returning for a second season and it officially debuted on January 1st, 2023! The fans aren’t the only ones excited about this new season, though — we just got a look at how the Disney Cast Members celebrated the second season!

If you’ve been on Kilimanjaro Safaris, it feels like you’re stepping into the world of the safari animals. Well in this show, you get an even deeper look at how everything happens behind-the-scenes and tricks Cast Members use so that guests get to see the animals on the ride! 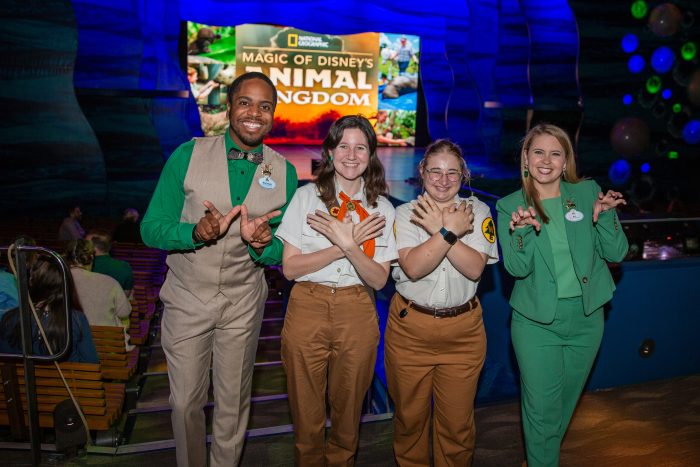 There are over 5,000 animals of more than 300 species and Cast Members “feel the magic” when being part of a show like this. Cast Member Jessica said, “As a cast member, it always feels special when you get to see or do something like this for the first time.” 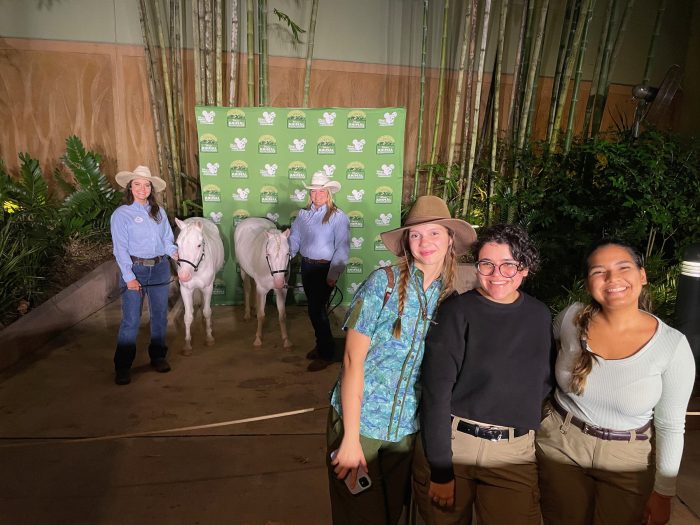 Animal Health Director Dr. Geoff Pye said, “Thousands of guests come into our parks every day and create lasting memories through fun experiences. The series showcases everything that goes into one of those days and the passion of our cast striving to make it happen.”

So if you are an Animal Kingdom fan and you haven’t started watching the second season yet, what are you waiting for? It’s streaming on Disney+ now. And hey, next time you visit Animal Kingdom, you’ll be able to brag to all of your friends about the behind-the-scenes knowledge you’ve gained. Stay tuned to DFB for more!

Everything Coming to Disney+ in January

Have you started watching the second season of Magic of Disney’s Animal Kingdom yet? Tell us in the comments!