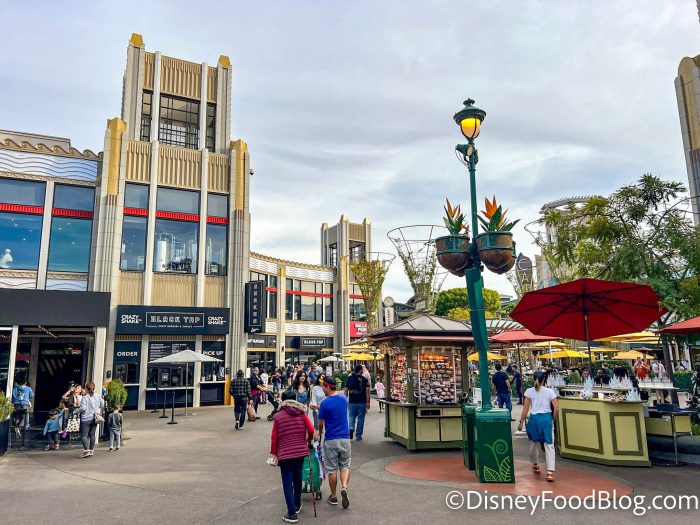 We recently shared that a Downtown Disney restaurant — Ralph Brennan’s Jazz Kitchen — would be closing for refurbishment. And now, it looks like another Downtown Disney dining location has closed — but this time it’s for good. 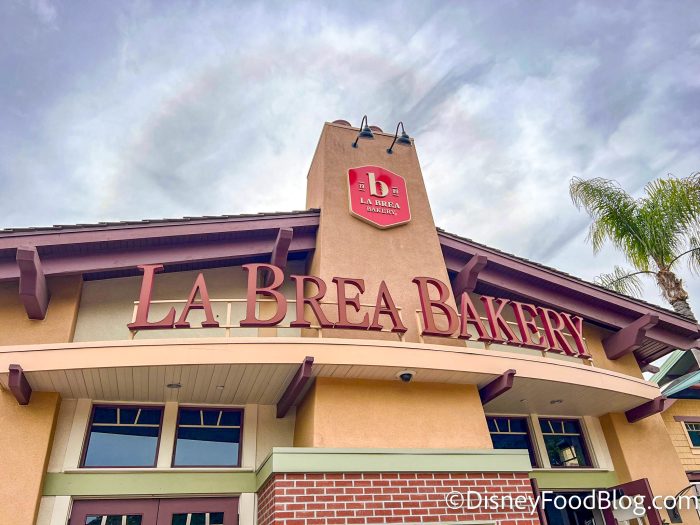 But, it’s not just this location — according to La Brea’s website, all their Bakery Cafe locations have permanently closed.

We headed over to the Disneyland website to see what the case was there, and sure enough — no times were listed as available for January 9th. 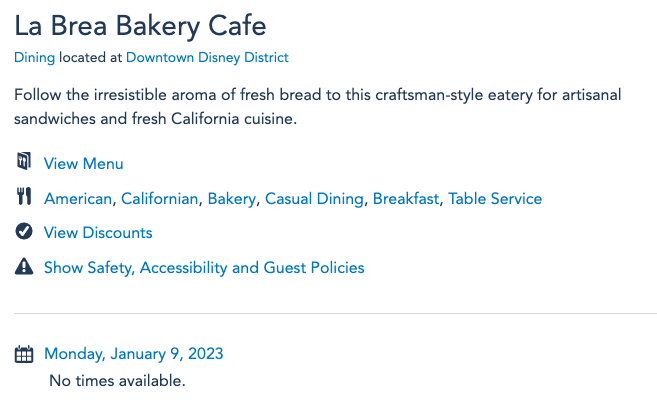 Oddly enough, some times were showing up for days later this week, but we confirmed with a Cast Member via phone that La Brea Bakery Cafe was, in fact, permanently closed at Downtown Disney. 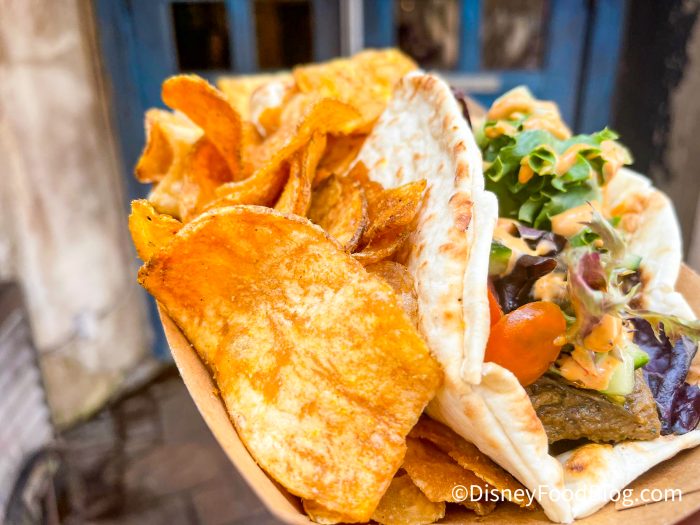 This most likely means that something new will take its place — so stay tuned to DFB for more news and updates!

What do you think about this news? Let us know in the comments!

The post A Restaurant Has Permanently CLOSED in Downtown Disney first appeared on the disney food blog.