That’s it — we’ve survived the first week of January 2023! It sure has been a doozy — we got some new details on a new Disney dining promo, we FINALLY got the full menus for the EPCOT Festival of the Arts, and Disney World announced some NEW discounts for select guests. 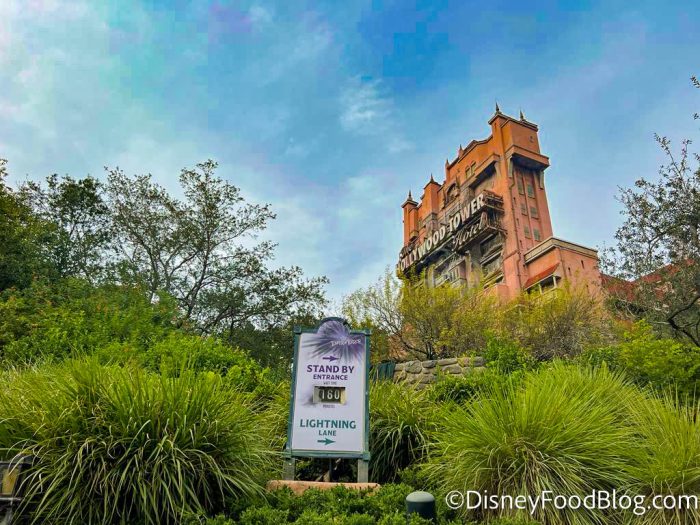 So what if you’re headed to Disney World next week? Well, let’s take a look at park hours and park pass availability to see what things are going to look like.

Extended Evening Hours are on January 11th from 11PM-1AM.

Extended Evening Hours are on January 9th from 9-11PM.

Note that park hopping starts for all parks at 2PM as long as you’ve scanned into the first park you had a reservation for that day.

Don’t forget that if you stay at a Disney World hotel, you can use Early Theme Park Entry to enter any of the parks 30 minutes earlier than its official opening time.

Your park pass reservation is dependent on whether you’re a Disney World ticket holder, hotel guest, or an Annual Passholder. There is full availability with all four parks for guests with Theme Park Tickets for next week. 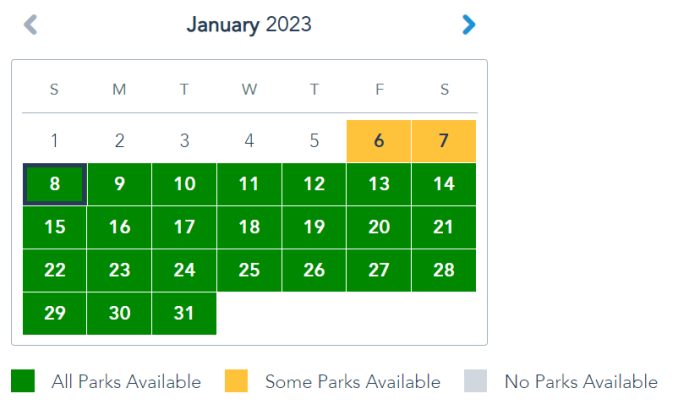 Guests who are staying at Disney World hotels also have full availability for all parks next week. 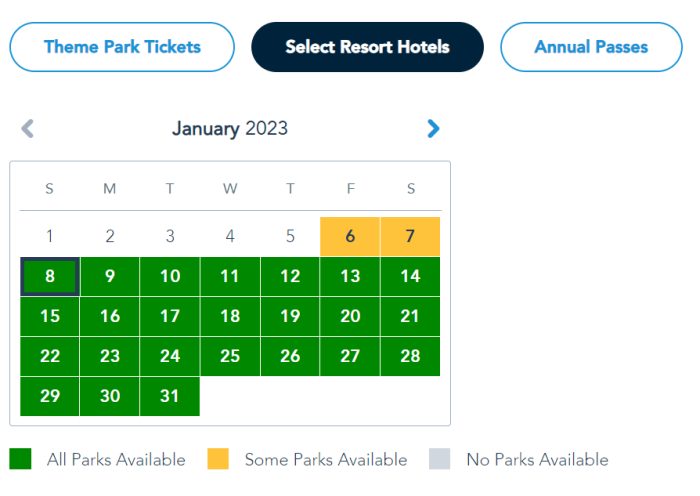 There’s a different calendar for Annual Passholders. For the Incredi Pass, ALL four parks are available for the entirety of the week. There are no block-out dates. 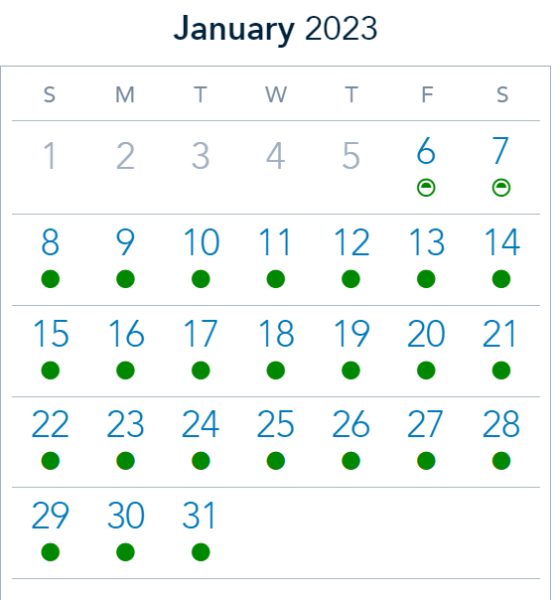 The Sorcerer Pass also has full availability for the week of January 8th-14th with no blockout dates. 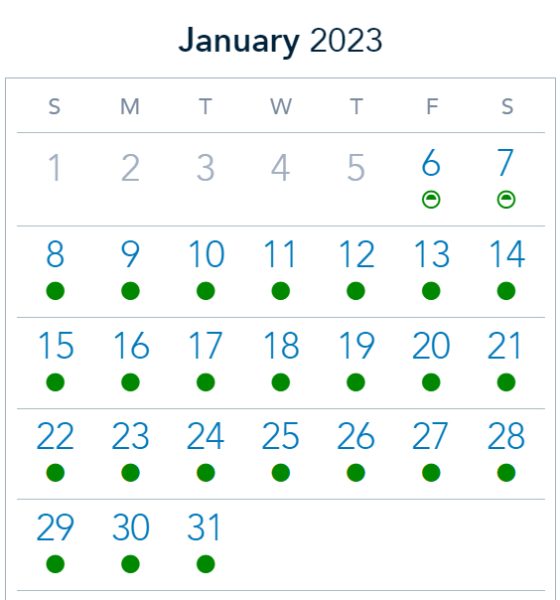 However, those with a Pirate Pass only have availability for January 8th-13th, with a blockout date on January 14th. 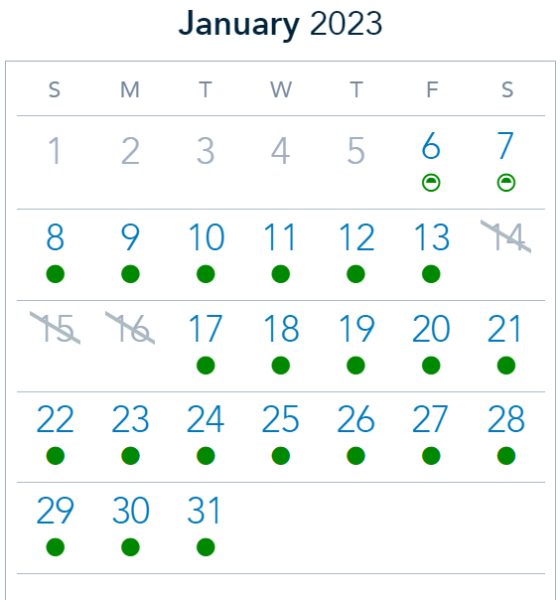 Those with a Pixie Dust Pass only have availability for all four parks on January 9th-13th. Both January 8th and 14th are blocked out. This might just mean that crowds will be quite low in the parks next week. We will keep our eyes on them and will let you know!!

That’s everything you need to know about Disney World’s park hours and park pass availability for next week!

Will you be in Disney World next week? Let us know in the comments!

The post Is This a Sign That Disney World Will Be Empty Next Week?! first appeared on the disney food blog.