If you’ve been in tune with Disney World news in the past few months, then you probably know about the Reedy Creek Improvement District saga.

For many years, Disney World has had its own government, known as the Reedy Creek Improvement District (RCID), but in 2022 after a feud with Florida Governor Ron DeSantis, the governor made a move to dissolve the district. Since then, we’ve been watching to see what comes next for Disney, and now we’ve got an update.

Following the dissolution of the RCID, the plan is for Disney World to be more directly controlled by the local government when it comes to taxes, permits, regulations, and infrastructure. Now, Governor DeSantis has announced his specific plans to seek a legislative change.

The note goes into detail about the exact things that DeSantis would like to have changed, some of which are pretty substantial shifts for Disney. 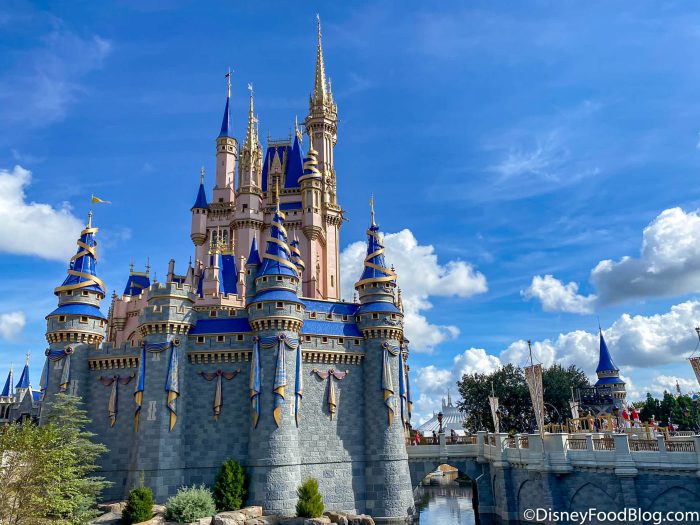 First of all, the primary goal for DeSantis is to increase “state oversight, accountability, and transparency of the District” while also “revising the selection process, membership qualifications, and compensation for the governing body of the District.” That means there will be a new board of people in charge of governing Disney World’s district, and Disney will have to go through that governing body for any steps they take that require local government approval.

DeSantis also made sure to note that the issue of taxes and debts would be addressed with this new legislation, stating that the goal is to ensure “debts and bond obligations held by the District remain with the District and are not transferred to other governments by retaining the District’s authority related to indebtedness and taxation.”

The legislation will revise authority when it comes to local permitting and regulation, as well as revise the regulatory framework and structure. DeSantis also intends to review the district’s remaining powers and revise “exceptions to general law and certain special acts.”

Other big orders of business will include describing the district boundaries and name, as well as setting a date on which these policies will go into effect.

We’ll be waiting to hear the results of this legislative session and we’ll bring you any updates. It seems as though some of these changes could make a big difference in the way that Disney World operates, especially when it comes to things like taxes, debt, and new projects.

Stay tuned to DFB for any more updates about the RCID dissolution and whatever comes next for Disney World.

Click Here to Read the Last Update on the Dissolution of Reedy Creek!

The post Plans Announced for the Dissolution Disney’s of Reedy Creek District By Governor Ron DeSantis first appeared on the disney food blog.