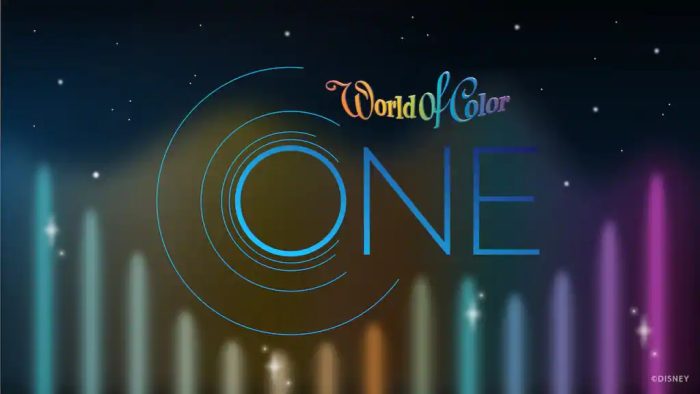 We’ve already seen 100th anniversary merchandise in the parks and online and a huge celebration will be kicking off soon in Disneyland, which will also get TWO new nighttime shows. Well, we now have a sneak peek at one of those shows!

So we’ve already learned a little bit about Disney California Adventure’s new nighttime show, World of Color — ONE. We’ve also seen a brief sneak peek of the show. But now, we’ve got an actual video FIRST LOOK at the show!

According to Disney, “World of Color – ONE celebrates how a single action, like a drop of water, creates a ripple that can grow into a wave of change. You’ll discover how it only takes one action to make an impact on the people in our lives and the world around us, just as one man – Walt Disney – started the wave that has continued to grow and inspire people around the globe for 100 years. 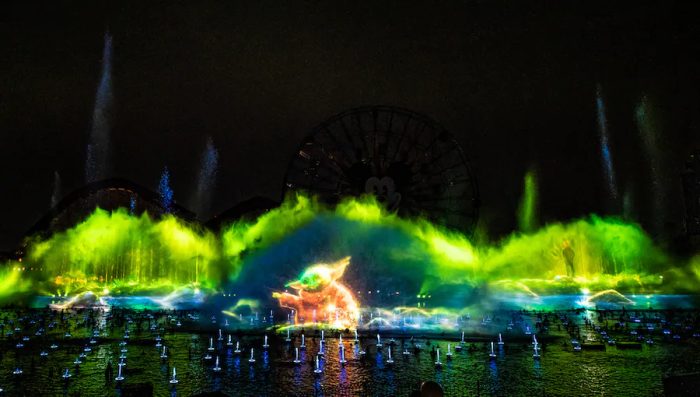 The nighttime show will feature songs and stories from some of Disney’s most beloved movies, including The Lion King, Moana, Coco, Mulan, Soul, and more! There are 18 different compositions in all, including a new original song called “Start a Wave,” which was written by the Grammy-nominated Cody Fry and sung by Loren Allred. 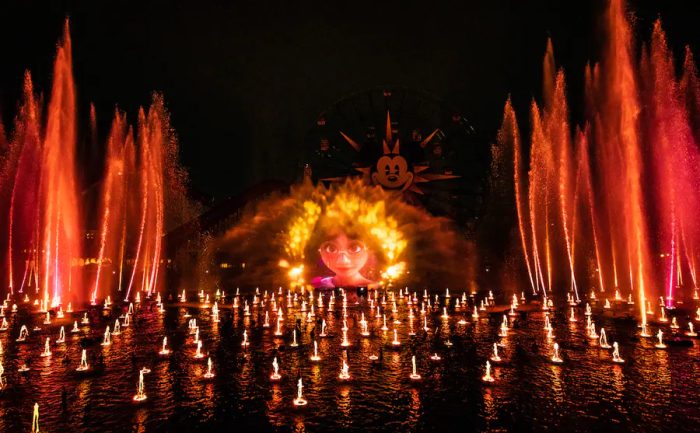 Mist screens and 1,200 dancing fountains will dazzle guests, along with special lighting, projections, laser, fog, and flame effects. The show will also interact with MagicBand+ with synchronized lights and vibrations. 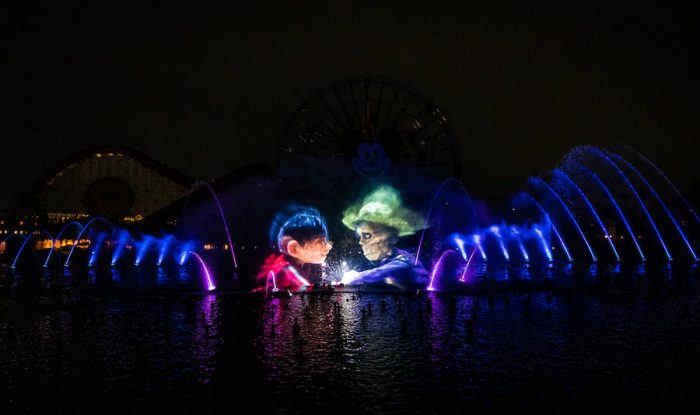 World of Color — ONE will debut at Disney California Adventure on January 27th. Guests will need to join a virtual queue to access the special viewing area for the show.

In the meantime, some 100th anniversary treats are set to start rolling out on January 9th, so be sure to check that out. And get ready because this celebrations should be huge — even Sleeping Beauty Castle is getting in on the celebrations!

What do you think of World of Color — ONE so far? Let us know in the comments!