Do you ever wonder just HOW much money Disney as a company is making?

The Walt Disney Company’s 2023 first quarter earnings call will take place on Wednesday, February 8th, at 4:30PM ET. The call will happen via a live audio webcast with results being released after the close of trading on that day. 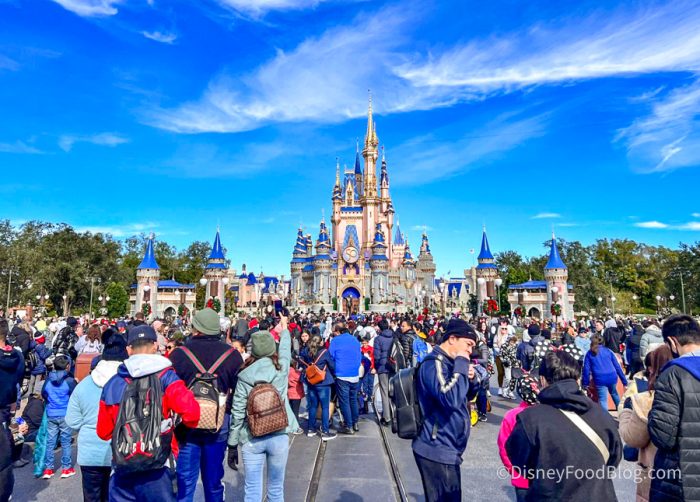 This will be the first earnings call since Bob Iger return as Disney’s CEO. We expect to hear results on the financials of the Disney parks, including details about the future of things like the park pass reservation system and Genie+.

We also expect to get an updated subscriber count for Disney+. These calls have also brought some huge announcements about the future of the company, so we’ll all be listening closely!

During the last earnings call, we learned how Hurricane Ian resulted in losses for parks revenue and learned that Disney was losing money with Disney+. The result of that call was a drop in stock price for the company, which could have played a part in Bob Iger’s return as CEO, replacing Bob Chapek.

We’ll be reporting everything we learn during the earnings call, so be sure to tune in to DFB on February 8th for more!

What do you expect from Disney’s Q1 2023 Earnings Call? Let us know in the comments!