Disneyland Resort is going ALL out for the Walt Disney Company’s 100th Anniversary. 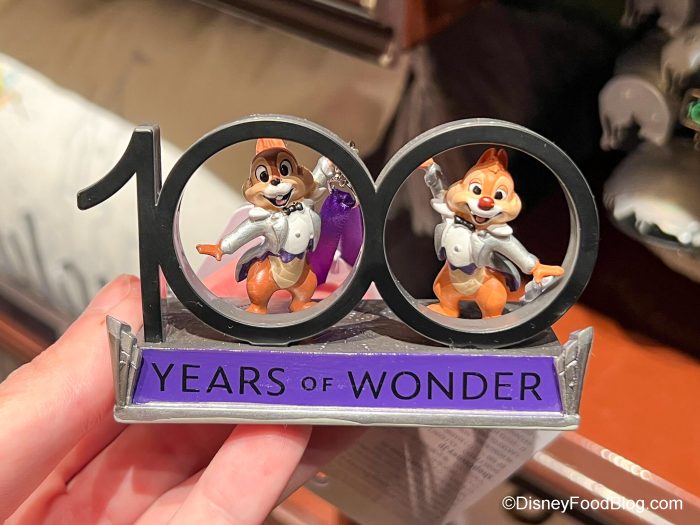 The resort will be getting special snacks, TWO new nighttime shows, and a new look for Sleeping Beauty Castle. Magic Key Holders will also get some special 100th anniversary perks, and one of the first is set to arrive SOON.

Magic Key Holders will soon be able to kick off 2023 and Disney’s 100th anniversary with a new Disney100 Popcorn Bucket. The popcorn bucket will feature Disneyland attractions, a silver handle, and have “Magic Key” on it! Even better, refills are only $1.50 through February 12th! 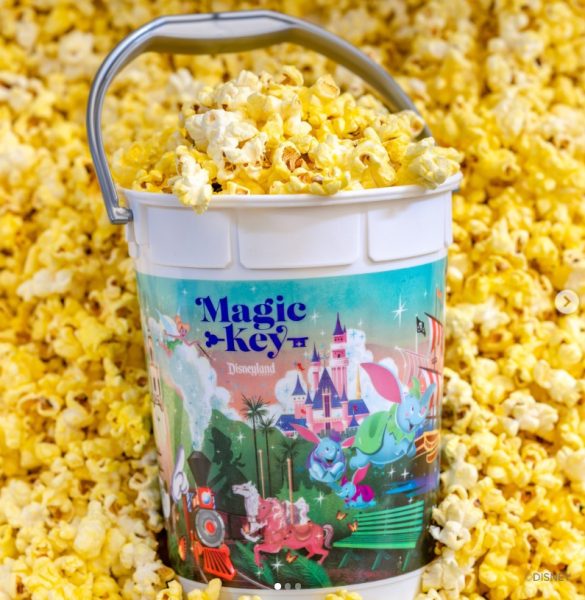 The popcorn bucket will be available on January 9th at popcorn carts throughout Disneyland and Disney California Adventure –Magic Key holders will need to present a valid Magic Key pass to purchase, and only one bucket can be purchased at any given time. Note that it is only available while supplies last, so you’ll need to pick it up as soon as you can! 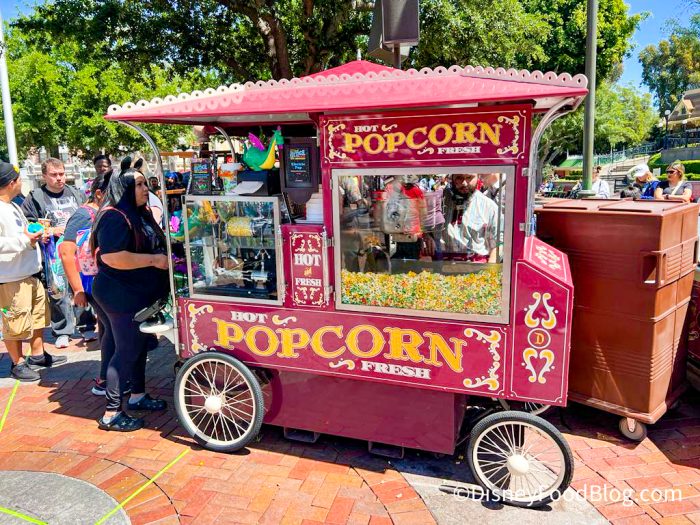 This is one of many new perks for Magic Key holders in 2023. In addition to existing perks, Magic Key Holders will also get a special 100th anniversary print, a free button if they book Walt’s Main Street Story Guided Tour, the chance to buy an exclusive Magic Key Pandora charm, and two new Magic Shots with free downloads.

So if you’re a Magic Key Holder and want this popcorn bucket, mark the date. We’ll also let you know about any additional perks arriving in Disneyland, so stay tuned to DFB for more!

Are you a Magic Key Holder? Let us know in the comments!