The best advice we can give anyone visiting Disney World is to be flexible. 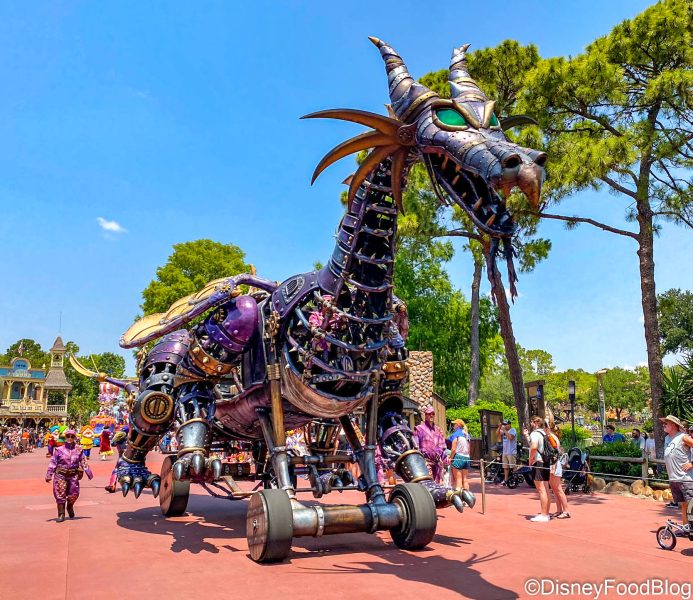 Anything can happen at any time. Weather can cause ride closures. Sometimes, rides just go down due to technical or other issues. Sometimes, entertainment schedules get changed. Even parades can get canceled — and that’s what happened today in Magic Kingdom.

Today, the 12PM Festival of Fantasy parade was canceled in Magic Kingdom. We were there, and you can hear that some guests were disappointed at the announcement.

However, another parade is scheduled today at 3PM — so make sure to make a note in your itinerary if you were hoping to catch it!

Disney did not announce a reason that the parade was canceled, but as we previously mentioned, these things do happen. If it happens when you’re visiting the parks, just have a backup plan ready to catch the parade later and go hit up some other rides and entertainment that are still available (and, hey, it’s Disney World, there’s ALWAYS something to do). 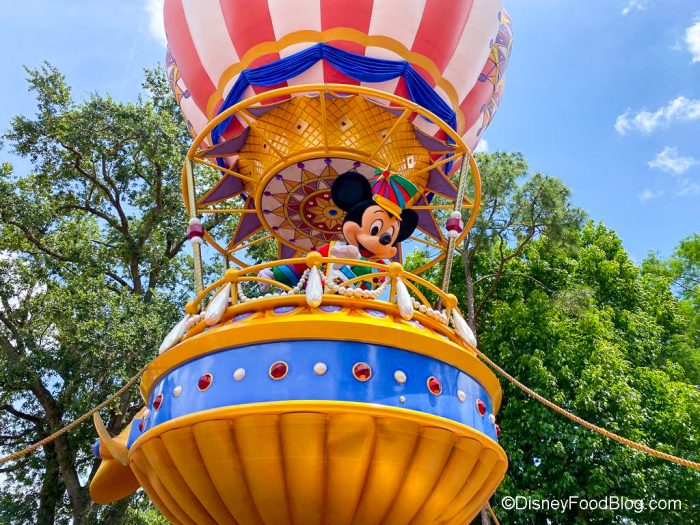 Festival of Fantasy is certainly one of our top “do-not-miss” parades — it’s got AMAZING floats, all your favorite characters, and a fire-breathing dragon that will blow your mind. So we hope that if you were affected by today’s cancellation, you’ll be able to catch the parade later!

What’s your backup plan when something is canceled or goes down in Disney World? Let us know in the comments!