You’ve probably heard us mention that your Disney World experience can vary wildly depending on what time of year you visit. 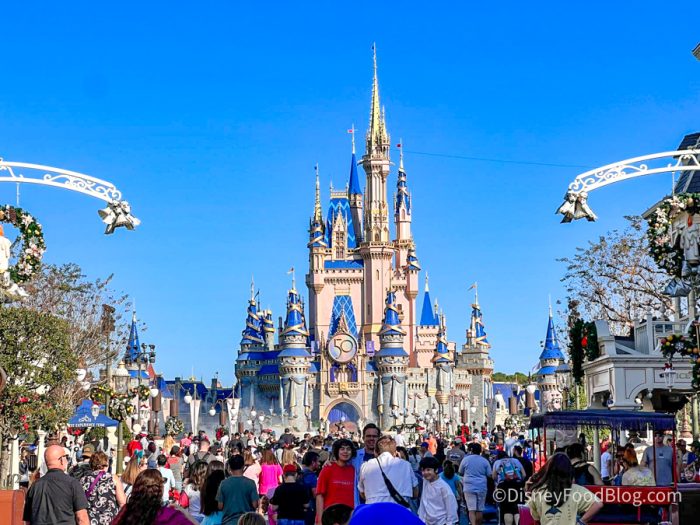 Weekends and holidays tend to be the busiest, and we often see crowds start to dissipate come January and early September. But, it doesn’t look like that’s the case just yet. The crowds are still out in Disney World — and we think we might just know why!

The holiday season has been BUSY at the Disney World parks, and we’ve been keeping up with the crowds and wait times to help you prepare. Since New Year’s Day fell on Sunday, many folks still had today off from work — and it looks like they might be spending it in Disney World. We were faced with quite the crowd as we walked down Main Street, U.S.A.! 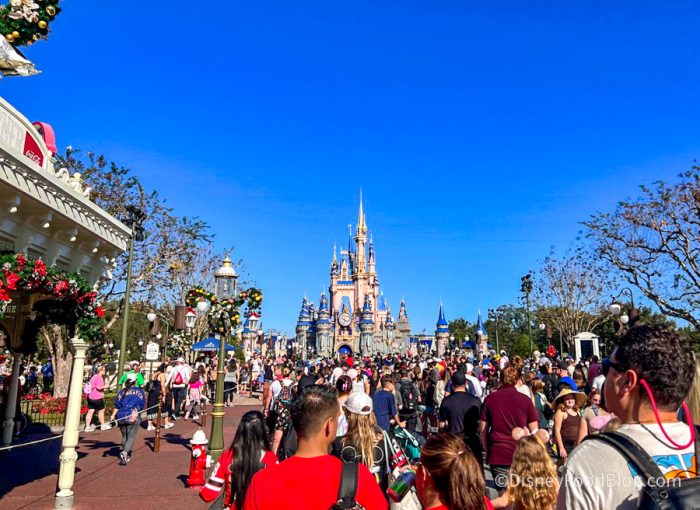 And over in Adventureland, things were starting to get pretty congested throughout the morning and into the afternoon. But, in addition to it being an extended holiday weekend for many, there’s one MAJOR reason why we’re seeing increased wait times and more crowds. 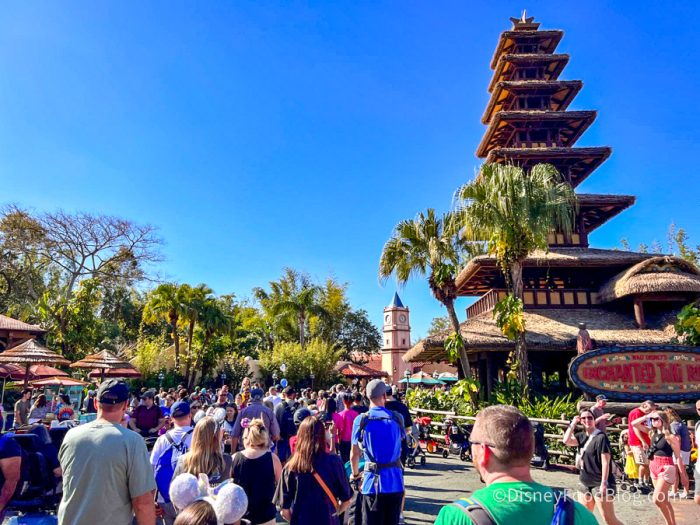 Up until TODAY, most Disney World Annual Passes were blocked out for the holiday season — except for the Incredi-Pass. This means that now, all four Annual Pass tiers have access to the parks, provided they have valid theme park reservations. Since today is an observed holiday, it could be that APs are taking advantage of the day off and spending it in Disney World. We certainly can’t blame them! 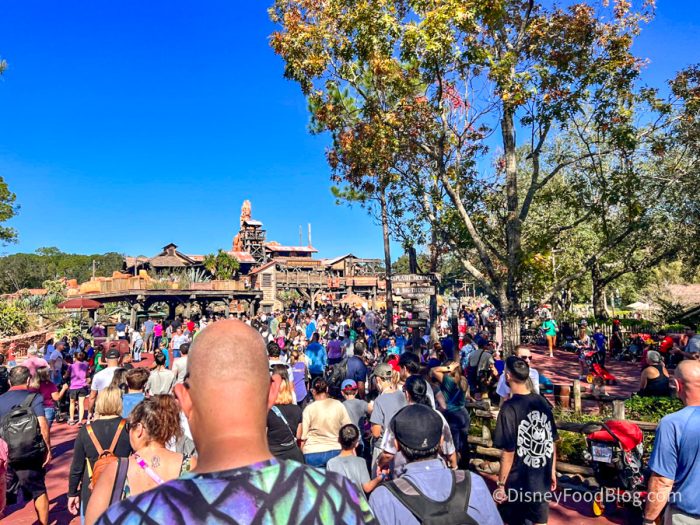 We checked out the crowds over at EPCOT, and while we were waiting in line to scan in, we heard a few people behind us mention that they were APs and today was their first non-blackout day of the year. You can see that the lines to enter the park stretched all the way back past the ticket booths at one point! 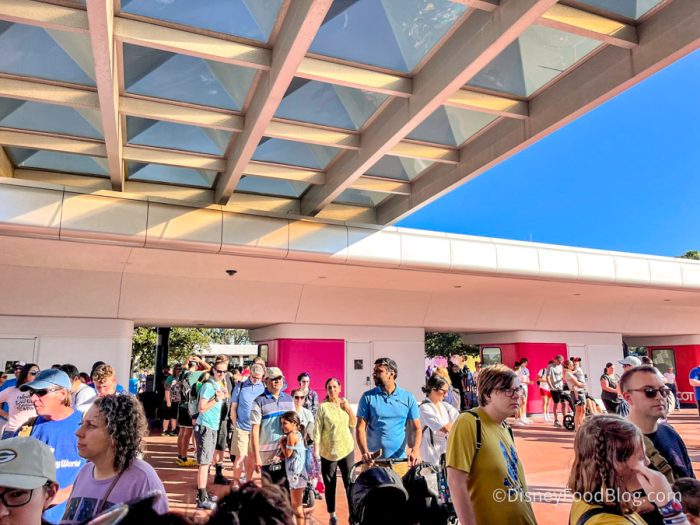 Spaceship Earth saw quite the queue as well, and reached a 60-minute wait early in the day… 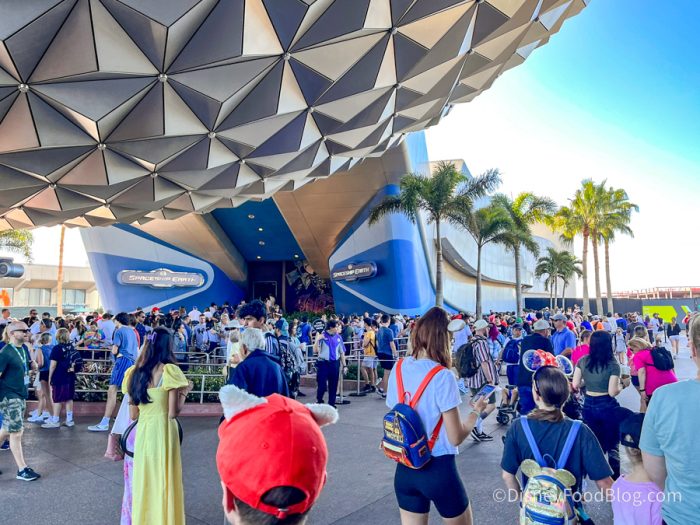 …while over at Test Track, the line was long and only getting longer. At one point, the ride had a two-hour long standby wait. It wasn’t just attractions with long waits either, as several Mobile Order locations had return windows that were an hour or more out. 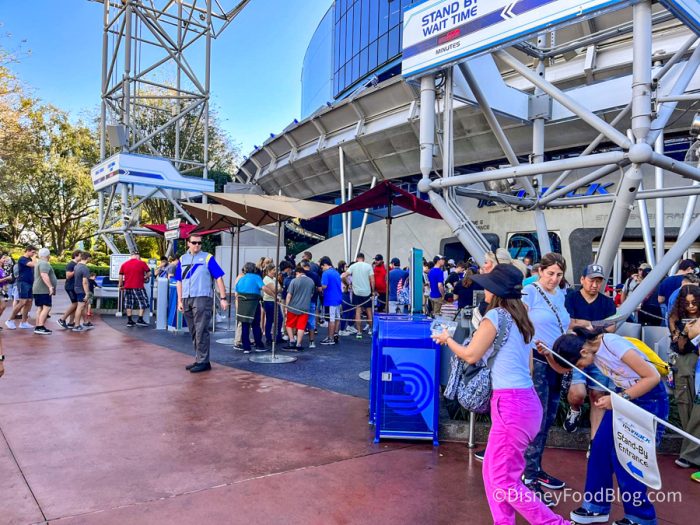 Several attractions boasted wait times of an hour or more throughout the parks — so if you’re in Disney World today, we hope you packed your patience! 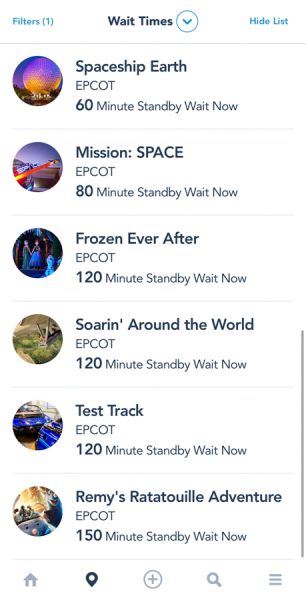 Of course, there’s always the option to spend the extra money for Disney Genie+, which allows guests to skip the standby lines for an additional fee. Plus, Individual Lightning Lanes grant access to popular rides on a pay-per-ride basis. If you’re heading to Disney World soon and want to avoid long wait times, consider getting to the parks at rope drop — right when they open — or getting in line during meal times or special events like parades and fireworks. 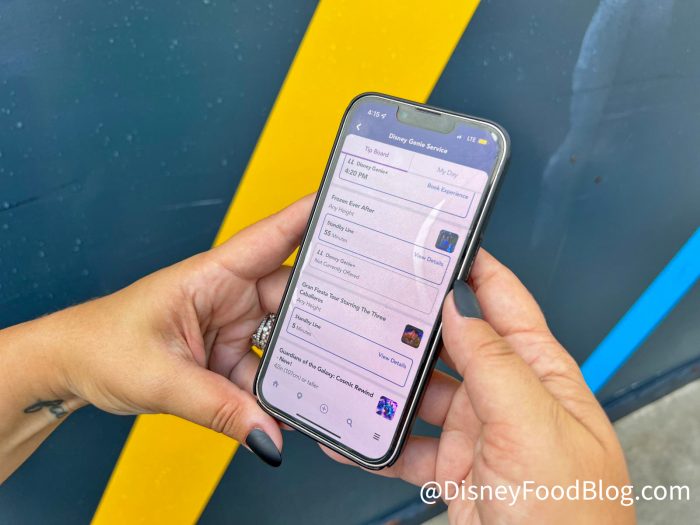 We’ll continue to keep an eye on crowds and wait times throughout Disney World, so stay tuned to DFB for more!

The CHEAPEST Days To Visit Disney World in 2023

Are you heading to Disney World in 2023? Let us know in the comments!

The post The REAL Reason Disney World Is SO Crowded Today first appeared on the disney food blog.