With Disney’s 100th anniversary and New Year’s approaching, there’s no shortage of things to celebrate at Disney World — and who doesn’t like celebrating with ice cream? 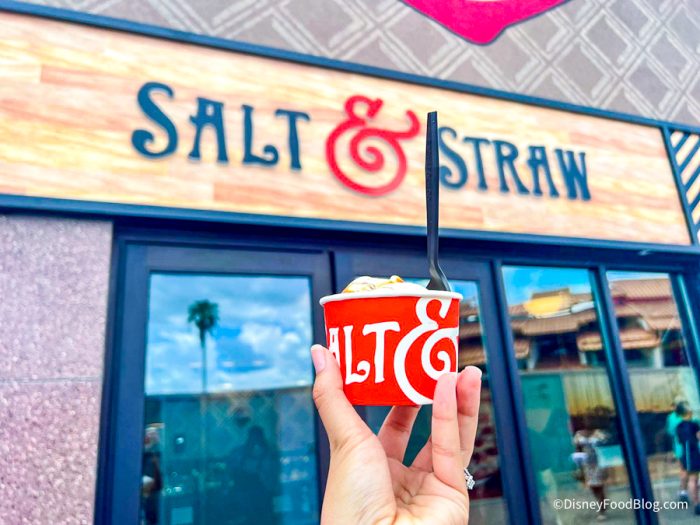 You might even be tempted to celebrate Veganuary next month when you see the new ice cream flavors coming to Disney Springs and Downtown Disney!

Salt & Straw, which has locations in Disney World and Disneyland, is known for serving out-of-the-box flavors.  Next month, however, they will be highlighting some more traditional American favorites — but they’ll all be dairy-free! 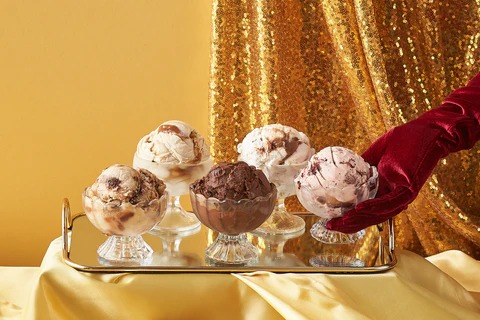 According to Salt & Straw, after seeing how much joy they could bring to those on a “dairy-free journey,” the company has made a promise to keep 20% of its menu dairy-free all year long. But in January, dairy-free is the star! This year, the Dairy-Free Decadence Series features 5 elevated versions of American classics. Let’s take a look!

First, we have the luxurious Red Velvet Cake with Cream Cheese Frosting. 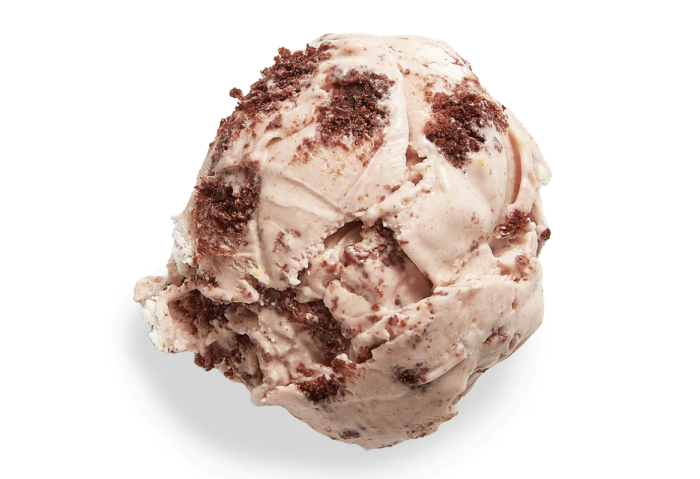 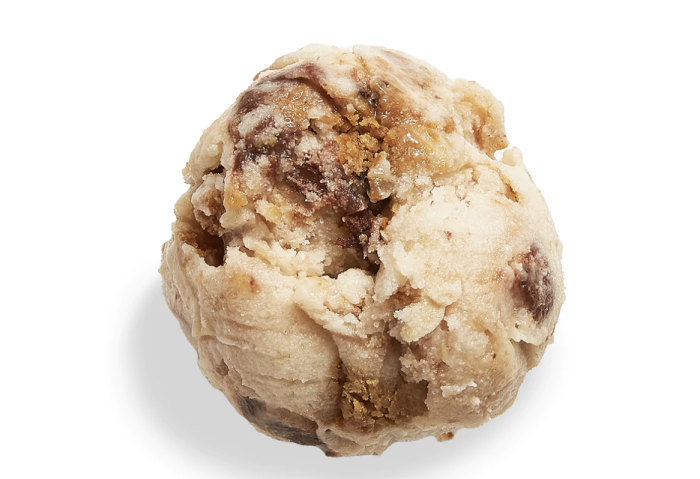 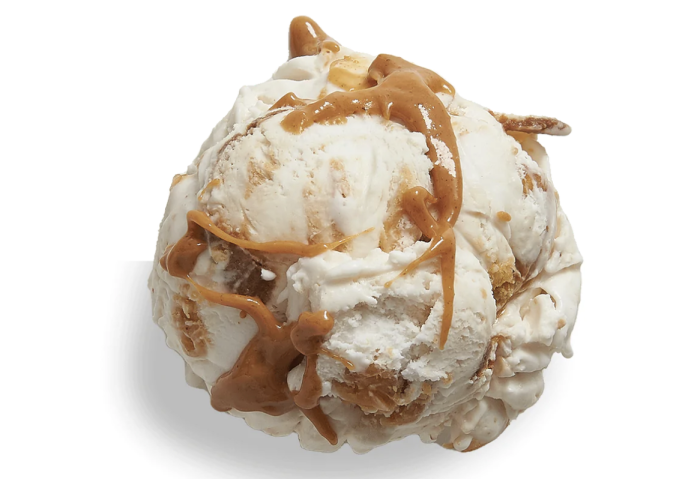 And, it wouldn’t be a list of American classics without chocolate! Here’s a look at the Chocolate Sorbet. 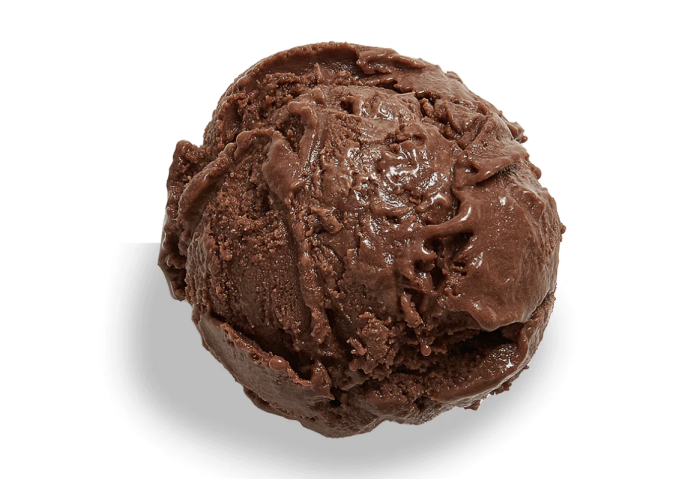 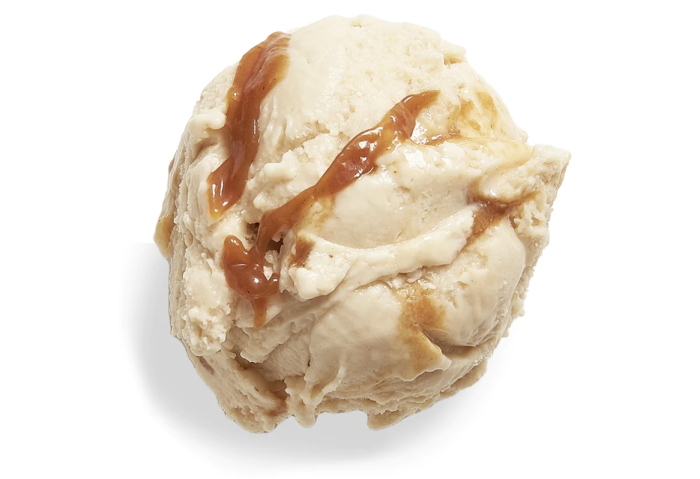 If you’re looking for some dairy-free options, Salt & Straw has got you covered for dessert! You can find this selection of vegan ice cream through the month of January at Salt & Straw at both the Disneyland and Disney World locations!

Click here to learn about all the ice cream you can find at Disney World!

Which of these flavors are you excited to try most? Let us know in the comments!

The post These 5 Ice Cream Flavors Will Have you Heading to Disney Springs Next Month first appeared on the disney food blog.