If someone impacts The Walt Disney Company significantly during their lifetime, they’re often awarded the honor of being named a “Disney Legend.” 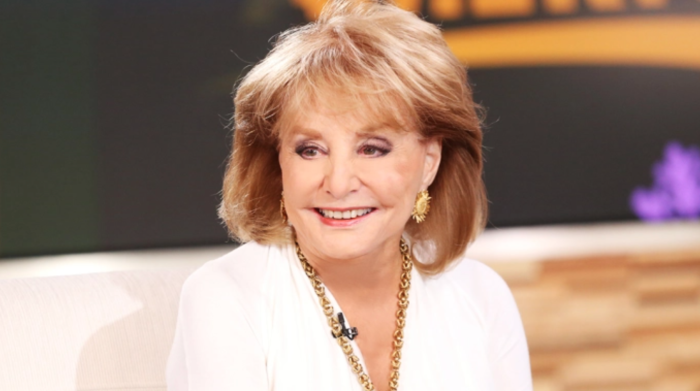 From actors to Imagineers, the list is filled with prominent people. But some on that list have an impact that spreads much further than Disney…and sadly, one of those such people has passed away.

Legendary journalist and news anchor Barbara Walters passed away at age 93 on December 30th, 2022. Her list of accomplishments in the news world is long and distinguished, including becoming the first woman to co-host the Today show, the first female network news co-anchor, and the host and chief correspondent of 20/20. 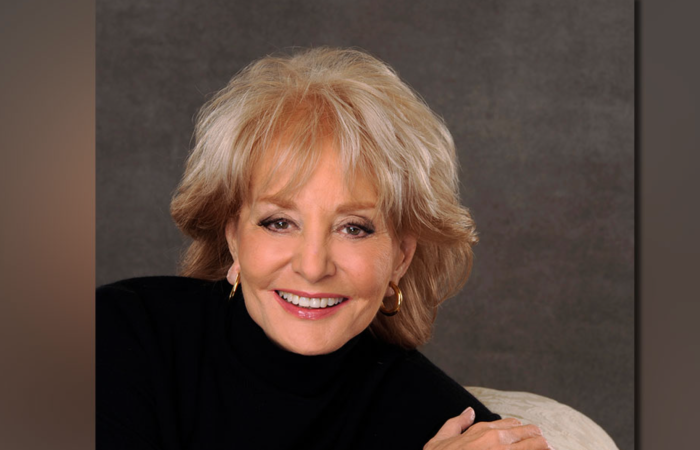 She had interviewed every president and first lady since Richard Nixon, was the first American journalist to interview Vladimir Putin, and had the first interview with the president after the 9/11 terrorist attacks. She was inducted into the Academy of Television Arts and Sciences Hall of Fame and received the ATAS Lifetime Achievement Award. And she even has a star on the Hollywood Walk of Fame. 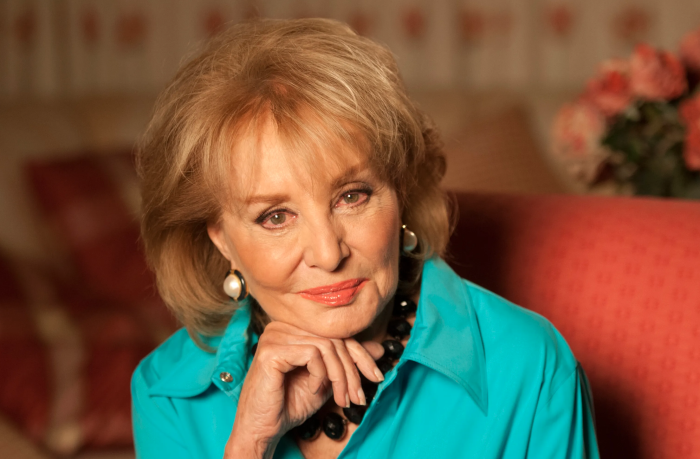 Her life has had a lasting impact not only on journalism, but on the world. We offer our condolences to her family, friends, and anyone who enjoyed her work over her long and successful career.

The post Disney Legend and Journalist Barbara Walters Passes Away at Age 93 first appeared on the disney food blog.