With sweets as good as the ones Gideon’s Bakehouse makes, you don’t really need another reason to head to Disney World to check it out. 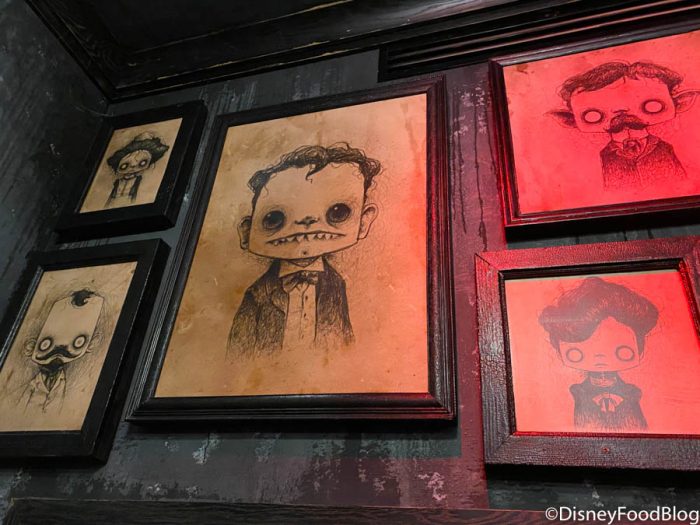 Look at those spooky & adorable characters!

But if you were looking for one, the theming is worth a trip all by itself! A key part of that theming is the set of spooky character portraits that line some of the spaces within the restaurant, and recently, the artist responsible for the chilling illustrations, Mr. Eyes, shared some EXCITING news!

If you haven’t already heard, the 2023 EPCOT Festival of the Arts starts January 13th, 2023 — and Mr. Eyes is RETURNING! The artist behind all of those mysterious portraits from Gideon’s will return to the Pop Gallery booth on select dates throughout the festival. 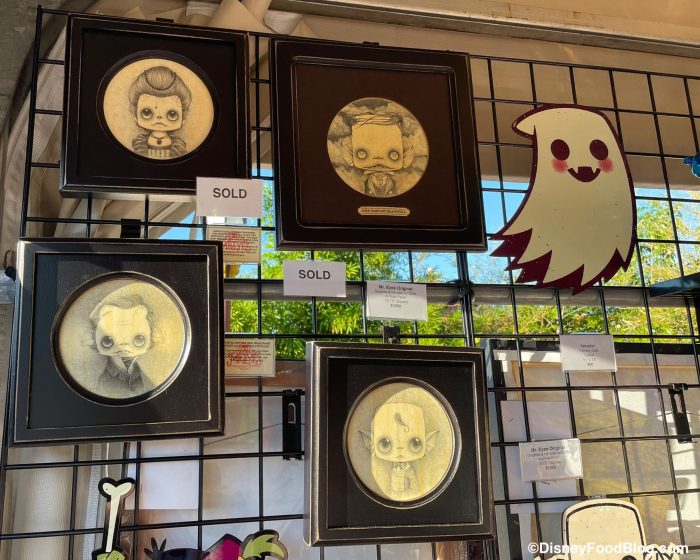 Bring Some Gideon’s Atmosphere Home with You!

In an Instagram post, the artist shared — through the voice of his character Nathanial Tarwater, his festival ambassador — that he will be participating in the Festival this year and will be releasing a new original piece as an event-exclusive print!

The print will be signed and numbered, and feature Nathanial Tarwater himself. There will only be 250 released. 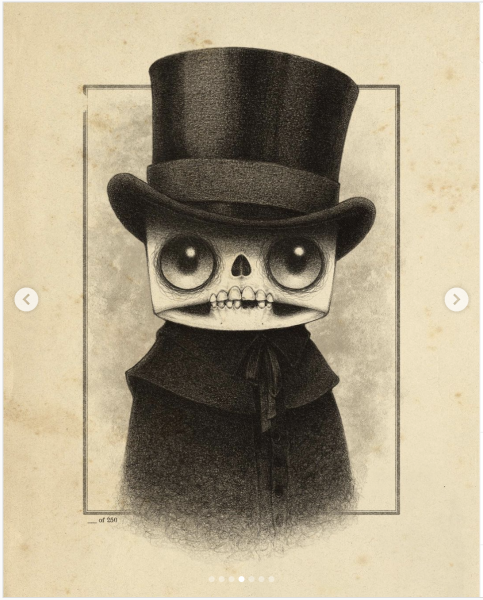 In addition, he will also be selling a debut print of Narfino Necropolis, known as Cousin Narfi. Both of these prints are on heavy-duty cardstock, and will be signed by the artist himself! 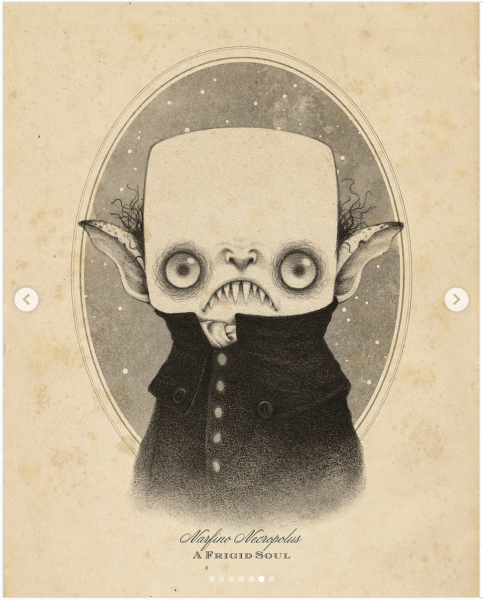 The artist — Michael Reyes — will be at his booth on these confirmed dates, at select times:

And you might just find new originals, pins, prints, and even a surprise if you stop by — perhaps a sticker or a button? You’ll have to visit to find out! 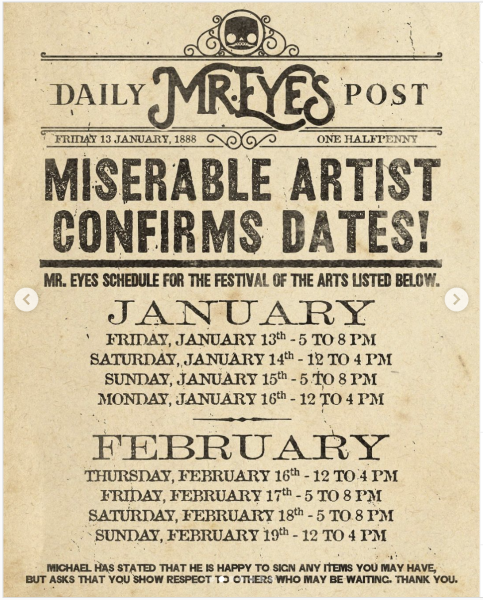 Click here to learn everything we know so far about the 2023 Festival of the Arts booths!

Join the DFB Newsletter To get all the latest Festival of the Arts news right in your inbox! Click here to Subscribe!

Which artists are you excited to see at the 2023 EPCOT Festival of the Art? Let us know in the comments!

The post YOU Could Take Home a Piece of One of the Most Popular Disney World Spots first appeared on the disney food blog.