If you know us, you know that we hang out at the parks often. We tend to visit Disneyland Resort multiple times a week so we can share any new merchandise or food items, with you, our readers! 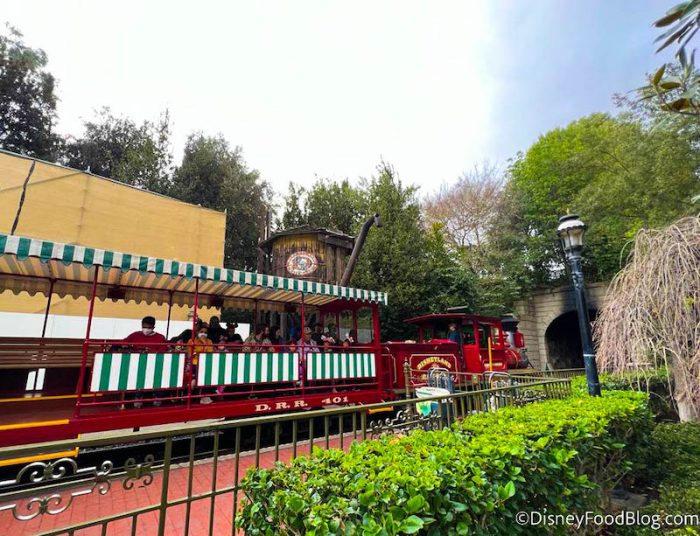 Today, when we were walking around the New Orleans Square Train Station, we noticed that the area smelled a bit like fire and that there was a strange barrier up behind the train.

We chatted with a Cast Member who confirmed that there had been a fire but they did not provide us with any other details. The train was up and running like normal. 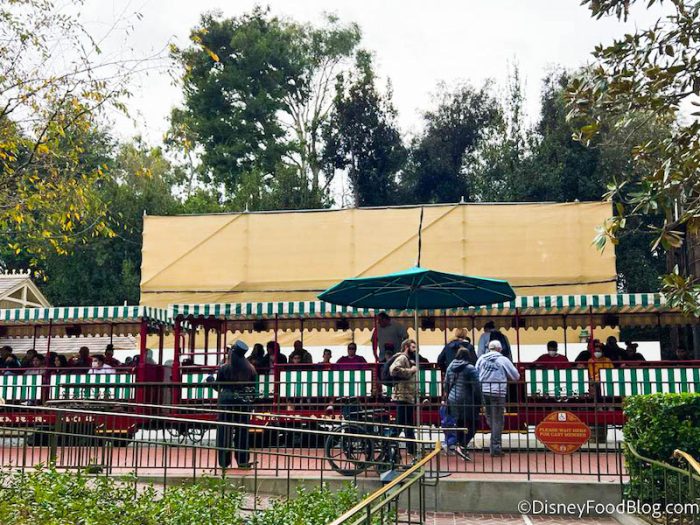 The only thing we really noticed was the faint smell of a fire and the barrier behind the train. As of writing, we don’t know the extent of the damage or when the fire happened. But since things seem to be operating as normal, we feel as if it may have happened last night or early this morning.

Here is a closer look at the barrier that has been installed behind the train. 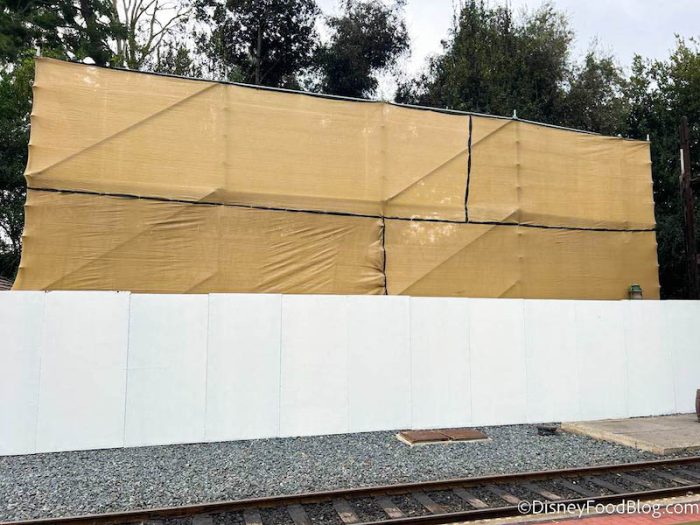 We will continue to monitor the situation and will let you know if we hear any new details.