Whether you’ve been traveling, watching the news, or even looking at friends’ stories on social media, you’ve likely seen countless accounts about the Southwest Airlines flight cancelations. 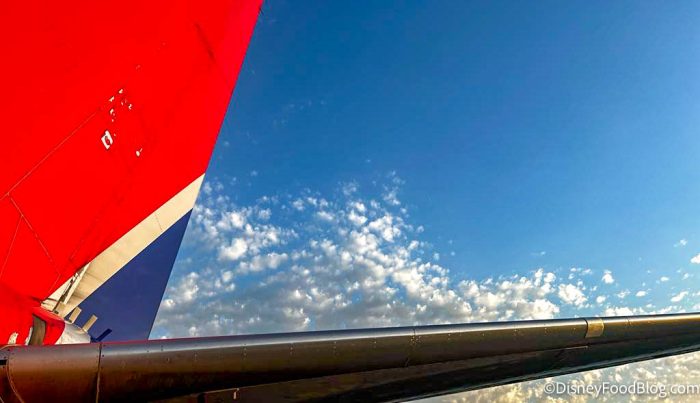 From canceling a staggering 67% of flights in one day, to continued cancelations and ultimately an apology from the airline’s CEO, Southwest has dealt with tremendous issues over the last few days. But things could finally be getting better.

According to Click Orlando, Southwest Airlines has resumed a relatively “normal” flight schedule. FlightAware seems to confirm this.

As of 11:35AM ET, only 1% of Southwest flights had been canceled on Friday, December 30th. 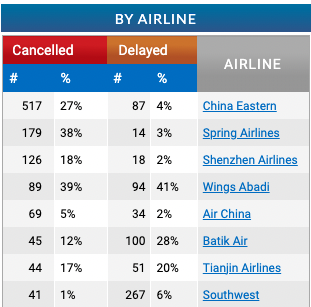 The number of Southwest cancelations for the 30th (around 41 as of 11:35PM ET) is still greater than those on United (18 cancelations), Frontier (7 cancelations), and others. But it still marks a significant decrease than previous days with Southwest.

So what happens now? Well, as Click Orlando points out, for Southwest the focus shifts to “making things right” with the thousands of customers that missed flights, lost luggage, etc.

According to CNN, the Southwest CEO — Bob Jordan — has indicated that they’ll be offering refunds and covering expenses. Reimbursements will include “rental cars, hotel rooms, meals, booking customers on other airlines.” 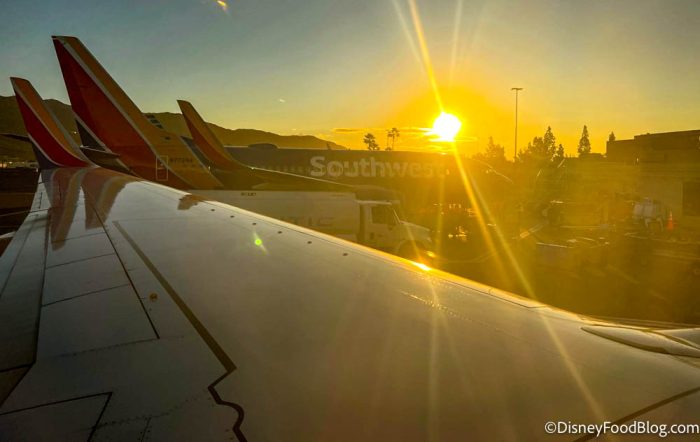 Lots of Flights Have Been Affected

But things go further than that. Federal regulators within the U.S. have indicated that they will be reviewing the situation with Southwest, “with all eyes on outdated crew-scheduling technology that left flight crews out of place after the storm hit, essentially shutting down almost all of the carrier’s operations.”

Pete Buttigieg, the U.S. Transportation Secretary, sent a letter to the Southwest CEO calling the disruptions “unacceptable.” CNN reports that Buttigieg has indicated officials will take action against Southwest if it doesn’t follow through on its promises to reimburse affected passengers. That punishment could include the levy of fines which could be substantial. 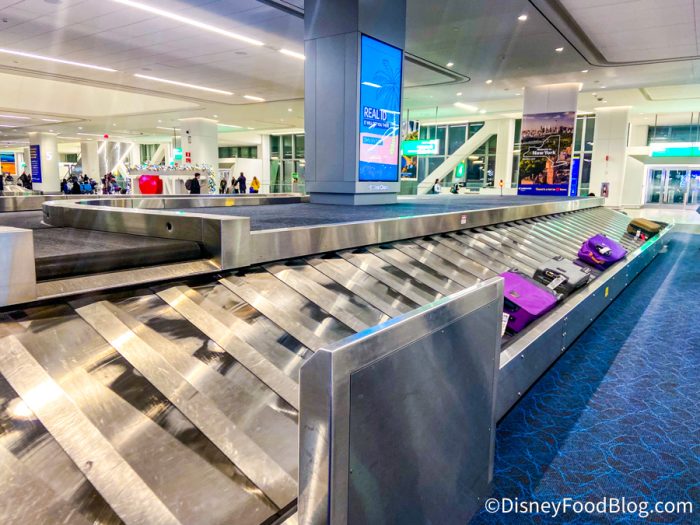 Buttigieg shared, “The Department will use the fullest extent of its investigative and enforcement powers to hold Southwest accountable if it fails to adhere to the promises made to reimburse passengers for costs incurred for alternate transportation.”

He said in an interview, “I’m looking to make sure they actually do that, and if they don’t, we are in a position to levy tens of thousands of dollars per violation per passenger in fines.”

And Southwest will likely feel the impact of these cancelations for a while, as they’ll have to find a way to earn customer trust back, address the issues that put them in this situation in the first place, deal with drops in stock prices, and address the monetary impact in their fourth quarterly financial results. 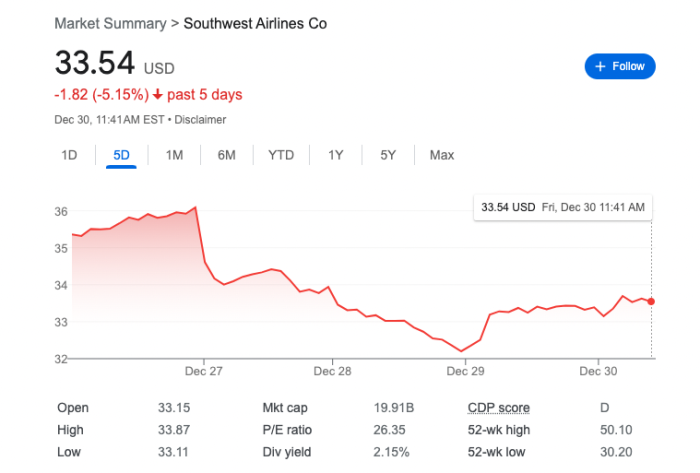 We’ll continue to keep an eye out for things that could impact your travel to Disney World and beyond. If you lost your luggage while traveling during a recent trip, click here to see what to do next. You can also click here to learn about how to get compensated for flight delays or click here for a full look at the hotel, ticket, and dining cancelation policies for Disney World.

Did you experience travel delays with Southwest? Tell us in the comments.

The post After Days of Chaos, the Southwest Airlines Travel Nightmare May Be Ending first appeared on the disney food blog.