The holiday season brings some of the biggest crowds to Disneyland Resort. 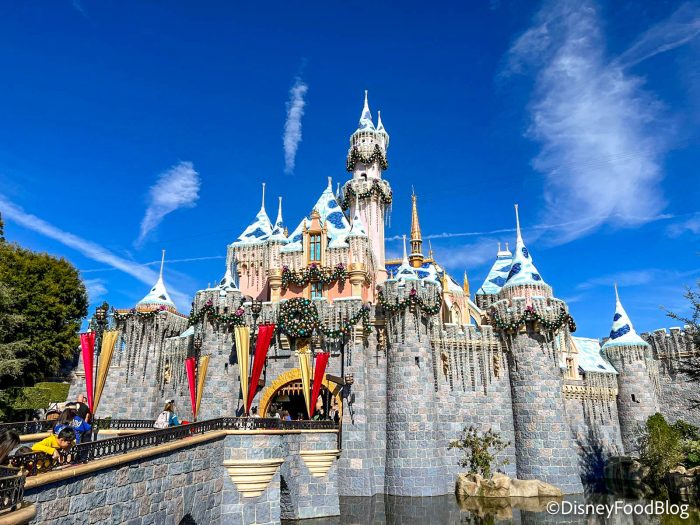 There’s so much going on, after all. There’s the Disney California Adventure Festival of Holidays. There are the holiday decorations. There are all the holiday snacks. Previously, when the parks got too full — which happened often this time of year — Disneyland would close the gates. Things now, though, are a lot different and those gates are expected to remain open every day.

So what’s different now? Well, a few things. According to the Orange County Register, “This holiday season, Disneyland shouldn’t experience the pre-pandemic need to close the gates previously seen between Christmas Day and New Year’s Day, according to Disneyland officials.”And there are a few reasons for this. For starters, there’s a complete block-out of Magic Key holders right now (meaning they can’t enter the the parks). 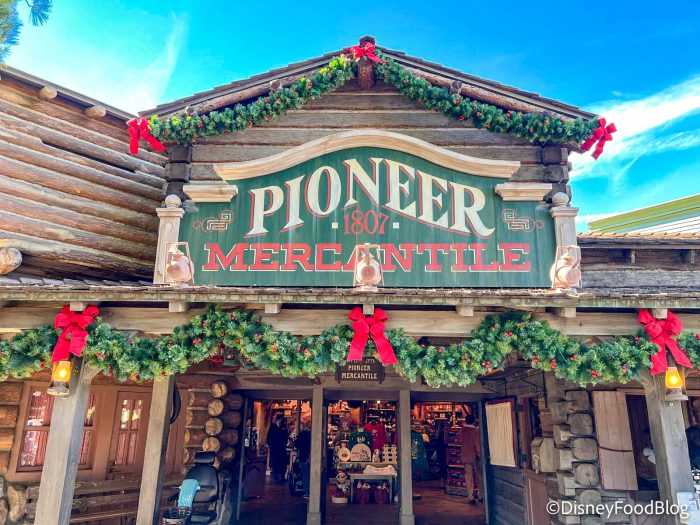 There’s also the park pass reservation system that’s in place that requires guests to make a reservation BEFORE they visit the theme park — these are limited and once they fill up, they’re gone. Both of these things mean that there won’t be any extra walk-up guests that could add to the parks’ crowds. 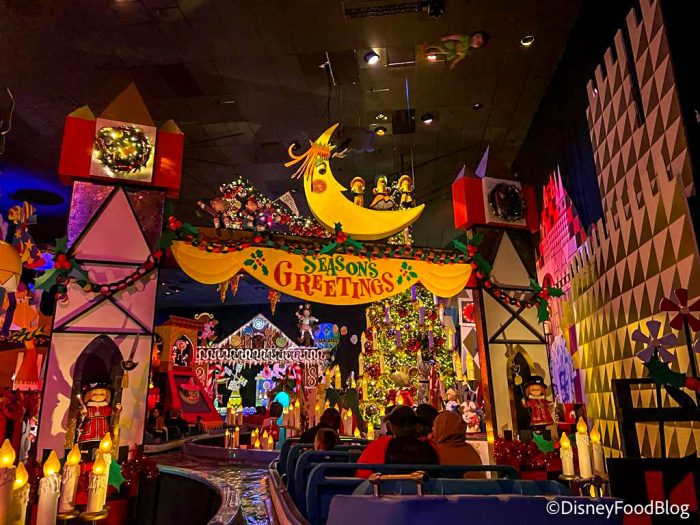 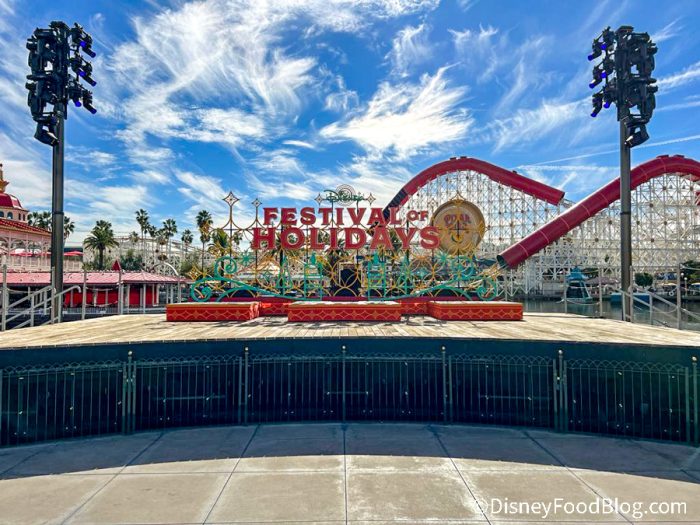 This week alone has already seen the busiest days of the year for both Disneyland and Disney California Adventure — even the paid Genie+ feature that allows guests to skip the long lines at attractions has been selling out. Standby wait times without Genie+ are longer than usual, too. 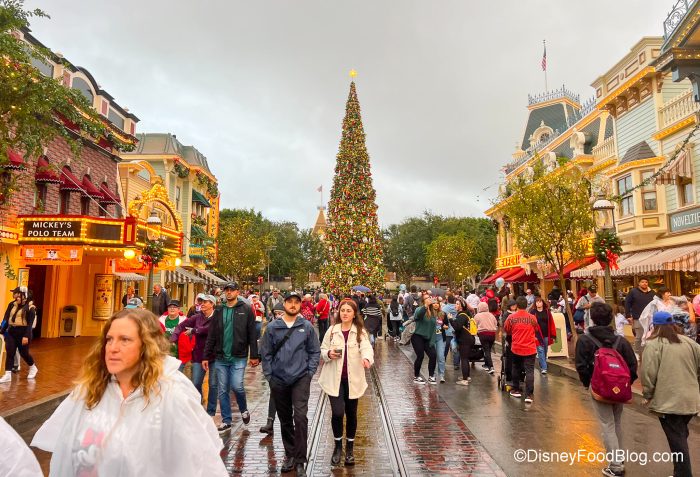 If you are planning on visiting Disneyland this holiday season, at the moment, there’s only one park available for the rest of the holiday season: Disney California Adventure still has some park pass reservations for New Year’s Eve, December 31st.

Have you been to Disneyland this holiday season? Let us know in the comments!

The post How Park Pass Reservations Are Keeping Disneyland From “Closing the Gates” first appeared on the disney food blog.