Do you start your park days by rope-dropping and running to Main Street Bakery for an iced latte? Same. Or maybe you start your day with Starbucks even outside of the parks. Same. 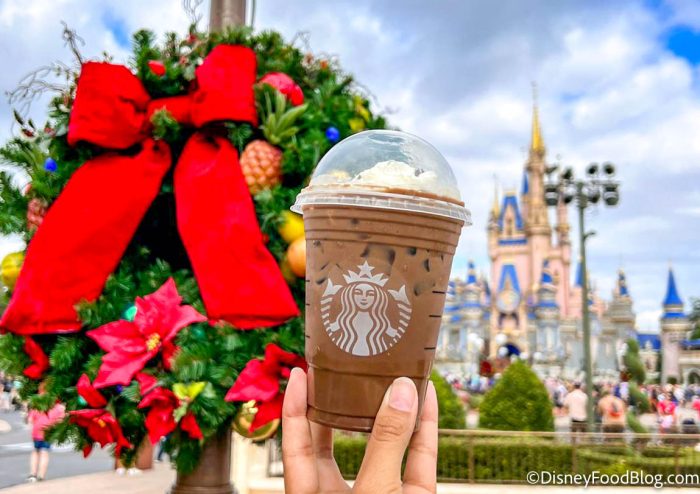 If you tend to start your day with Starbucks, than you likely use their rewards program. Well, we have some news. Starbucks may be making a change to its rewards program that will change the way you get to use those stars that you earn in the process.

According to Business Insider, a memo has been leaked that shows how Starbucks might be changing its reward system to require more stars for certain items. 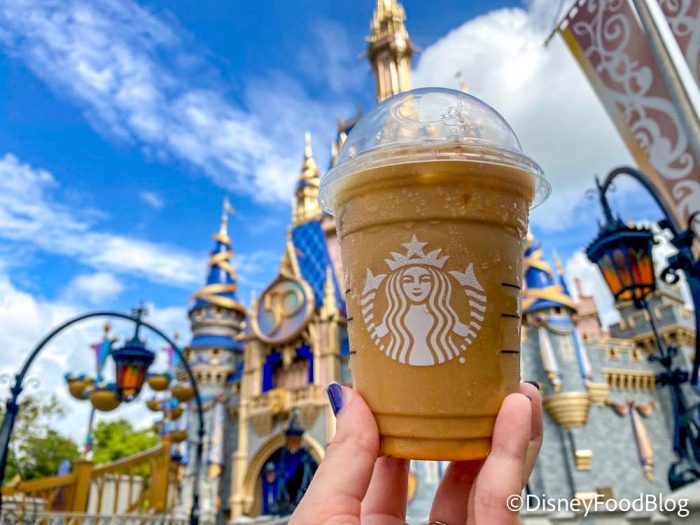 As of right now, Starbucks rewards customers with one star per $1, or two stars per $1 if they’re paying with a preloaded card. For 50 stars, you can get a hot coffee, bakery item, or hot tea — and for 150 stars you can get a handcrafted drink, hot breakfast, or parfait. 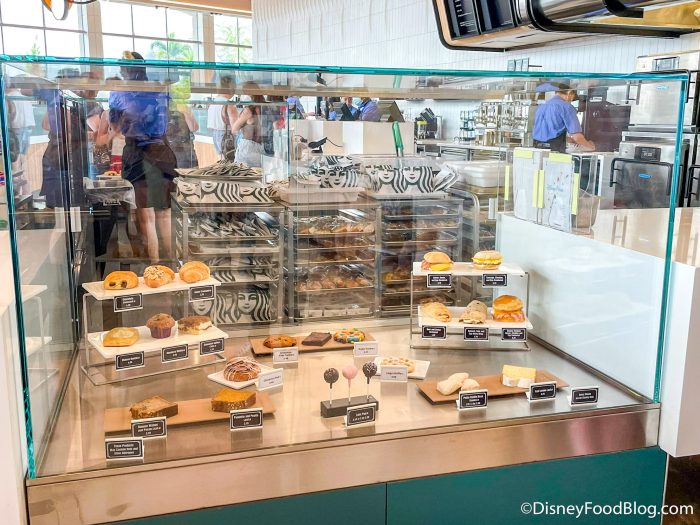 A look at the food

With this new system, hot coffee, tea, and baked goods are raising to 100 stars — doubling the amount required previously! According to the memo, iced coffee and iced tea are also going to be added to this tier — which is a deal considering now they require 150 stars! 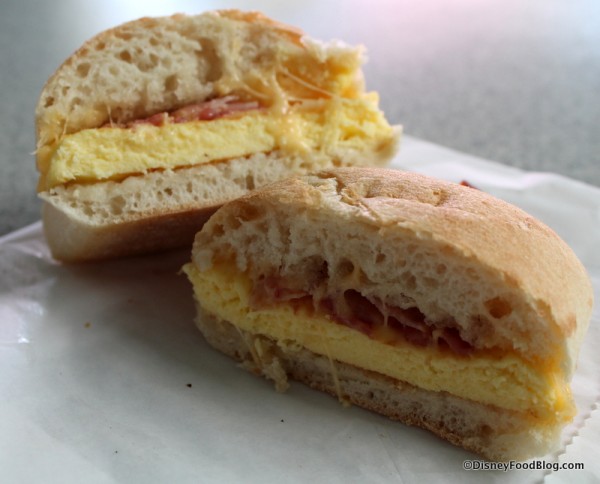 This new system is said to go into effect February 13 — so make sure you take advantage of those stars while you can! We will let you know if and when Starbucks releases information regarding these changes. Right now, this is all just according to the leaked memo. So, of course, things can change.

What do you think about this change Starbucks’ reward system? Let us know in the comments!