The Disney Dream cruise ship has tons of stunning features that guests are sure to enjoy.

Along with plenty of amenities, the Dream and other Disney cruise ships feature exclusive offerings you won’t be able to find anywhere else!

One such event is the upcoming Marvel Day at Sea, where Disney Dream passengers can look forward to all-day entertainment, including the debut of Sam Wilson as Captain America and the Mighty Thor! Other Marvel characters will make appearances, like the new Black Panther and Okoye. At night, the special “Heroes Unite” spectacular will wrap up a day full of superhero fun. 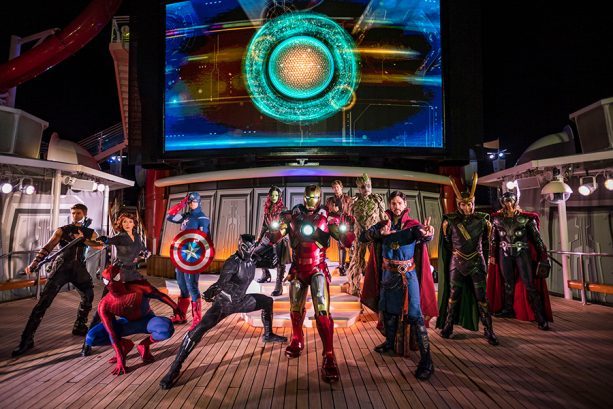 You know us though — we’re all about the food! Disney just announced that Marvel Day at Sea will also include some exclusive treats featuring a variety of classic Marvel characters. First up, we have the Captain America Brownie. This round brownie looks like it has some extra chocolate on top and of course features Cap’s iconic shield! 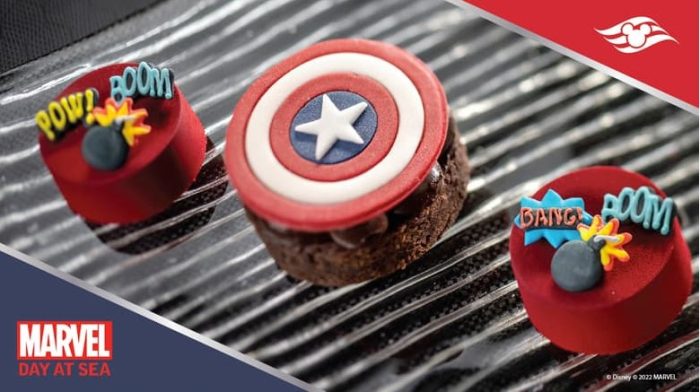 More of a cupcake fan? Try out the Iron Man Cupcake, which includes vanilla sponge cake and vanilla frosting. Chocolate lovers can dig into the Spider-Man Cupcake, made with chocolate devil cake and white chocolate mousse. It’s small but mighty, just like our friendly neighborhood hero! 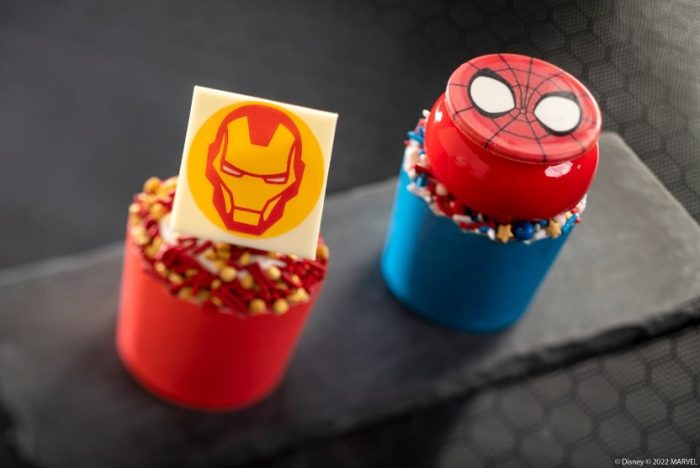 Baby Groot fans will be glad to see him included in the lineup. The Baby Groot Marshmallow Stick looks almost like a Yule Log! Inside the chocolate coating is pillowy marshmallow, and the entire treat is topped with icing and candy goodies along with an adorable Baby Groot. He’s almost too cute to eat! 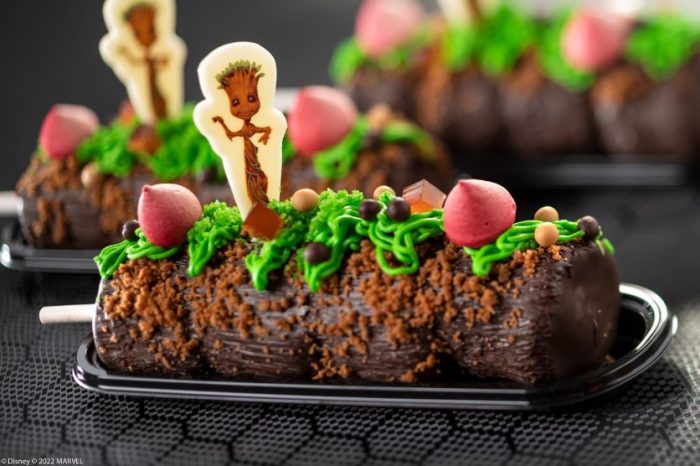 Lastly, Disney decided to go classic with this treat featuring the instantly recognizable Marvel logo. The Marvel Cookie Sandwich may look plain, but sandwiched between those two cookies is dulce de leche filling! 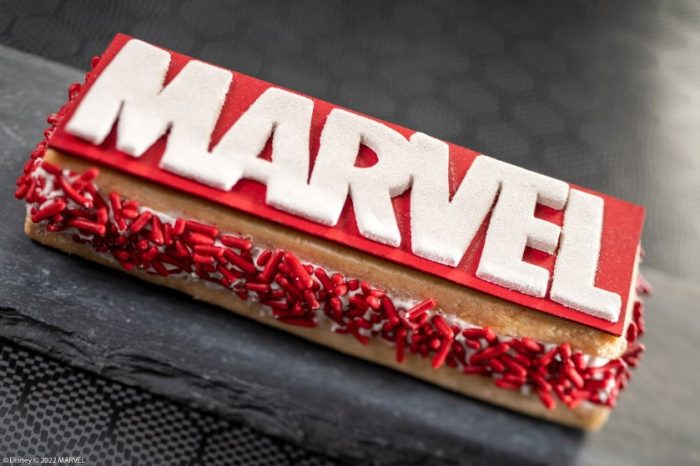 We will be experiencing Marvel Day at Sea this year, so we will be back soon with reviews of these eats!

These treats and many others can be found at Vanellope’s Sweets and Treats on board the Disney Dream during Marvel Day at Sea. The Dream is scheduled to set sail in January along with all of your favorite Marvel characters, so if you’re eager to meet them book your cruise now!

Which Disney cruise ship is your favorite? Let us know in the comments!