When you pack for Disney, you probably remember to bring pajamas, your toothbrush, your Minnie ears, your MagicBand+, and other essentials. But did you pack…your gloves? 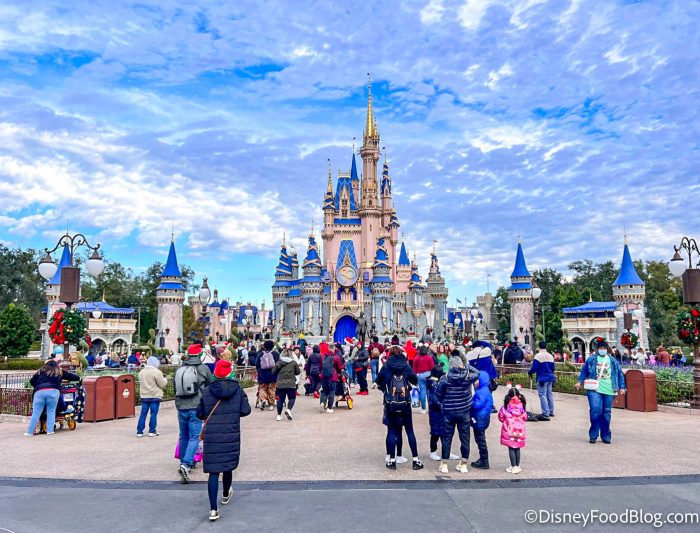 Florida might be the Sunshine State, but sometimes it can get hit with really cold weather! A freeze warning and freeze watch were even put in place for some areas of Florida over the Christmas weekend. And while things are warming up, some cooler weather will continue for just a bit in Orlando (at least in terms of the lows). If you aren’t prepared for the cooler weather, you might arrive in Florida and be met with a rather unfortunate situation in the parks.

As we strolled through Magic Kingdom on December 26th, we noticed some guests were hunting around the Emporium for some VERY important things — gloves and scarves! It seems the colder Florida weather caught some guests unawares and they were hoping to get a few items in the Disney gift shops to keep them warm. 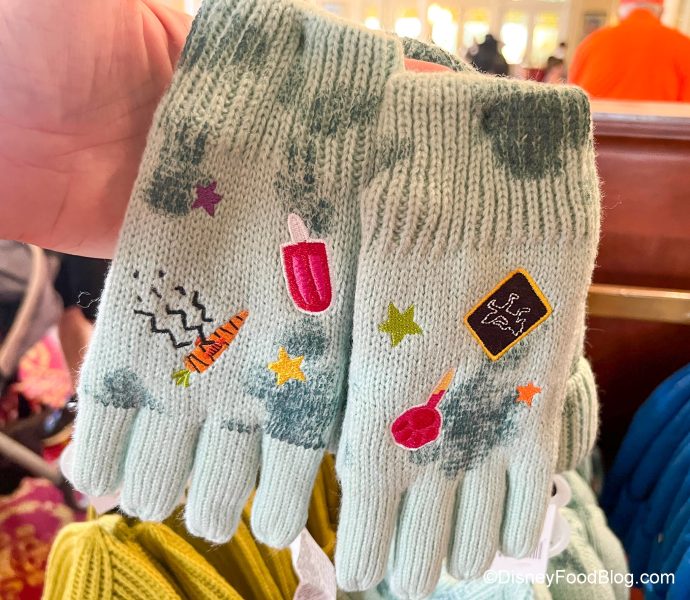 Gloves in Magic Kingdom in November

While you can usually find a few of these items in the gift shops particularly around cooler months, it seems many of them had been snatched up. From what we saw, gloves and scarves appeared to be essentially sold OUT in The Emporium in Magic Kingdom on the 26th. They did have hats though!

As we made our way through the park, we kept checking around. From what we saw, Main Street Cinema did have gloves, and Curtain Call had 2 pairs of gloves left (along with some hats). Plaza del Sol Caribe Bazaar had hats but no gloves. 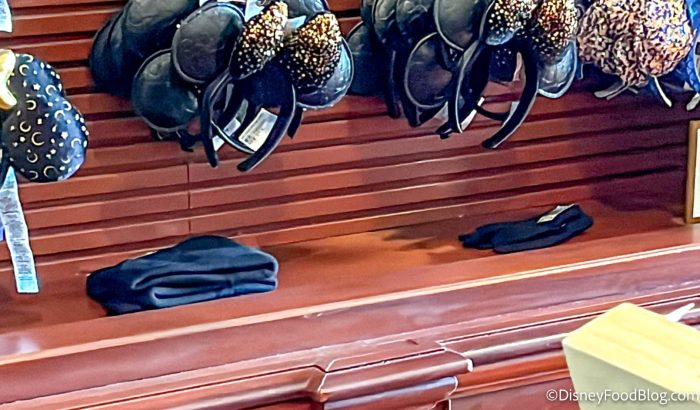 So let this serve as your official reminder to CLOSELY check the weather ahead of and during your Disney trip. Weather forecasts can change, so you’ll want to keep checking back as your trip approaches so you pack what you need.

This is also a good time to remind you to pack the essentials with you, rather than waiting to buy them in the parks. Not only will items generally be pretty expensive in the parks, but they can also sell out, putting you in a tough spot! 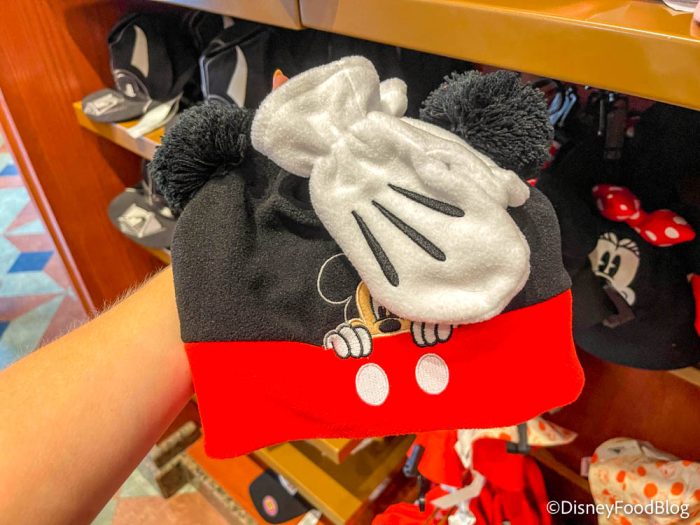 If you’ll be visiting Disney World during a cold spell, plan for your trip well in advance. You can pick up a ton of things online or at local stores so you don’t have to rely on a Disney gift shop having enough of what you need. On Amazon, you can get a fun Beanie Hat with pom poms on it (making it kind of look like Mickey’s ears!) for $17.99… 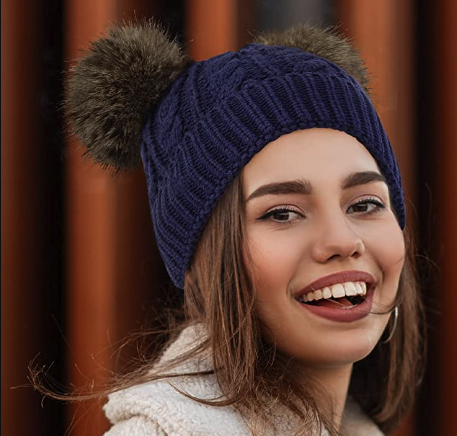 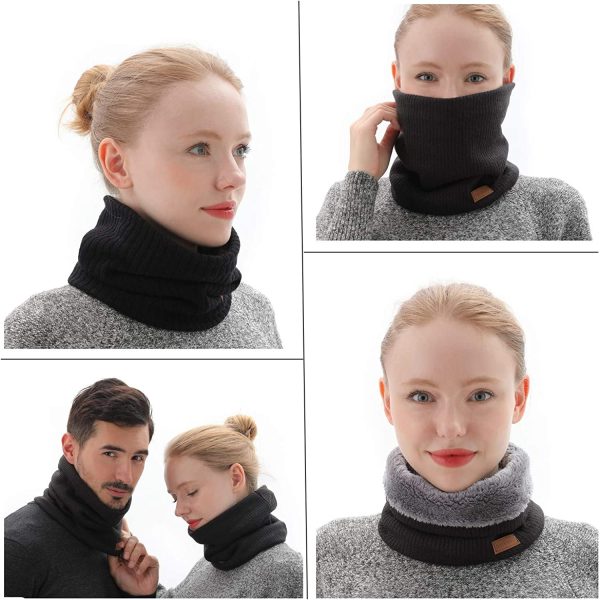 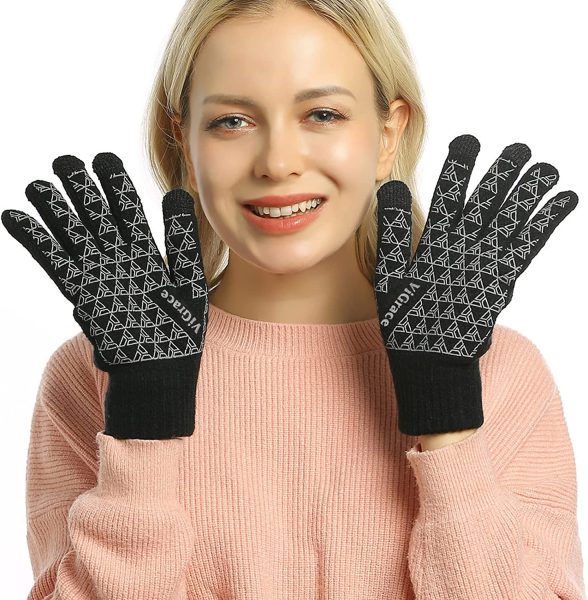 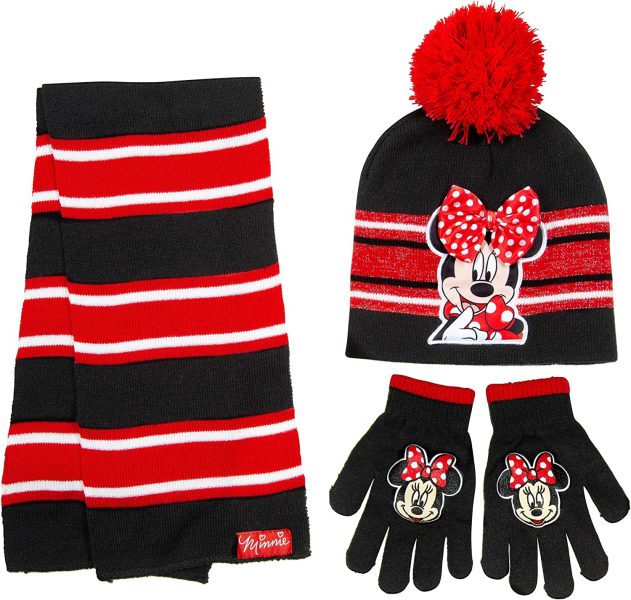 The key is to be prepared! The same goes for things like sunscreen, water bottles, sunglasses, etc. While you’ll generally find them in the parks, it’s typically cheaper to buy them elsewhere and you’ll guarantee that you have what you need, rather than leave it up to there being enough in stock.

Keep in mind, this gloves/scarves situation is what we witnessed, but Disney could restock their items soon, so be sure to ask and see what the situation is like when you visit.

What is one thing you always forget to bring to Disney World? Tell us in the comments!

The post The Unexpected Item That’s SELLING OUT in Disney World first appeared on the disney food blog.