Being away from Disney World can be hard. 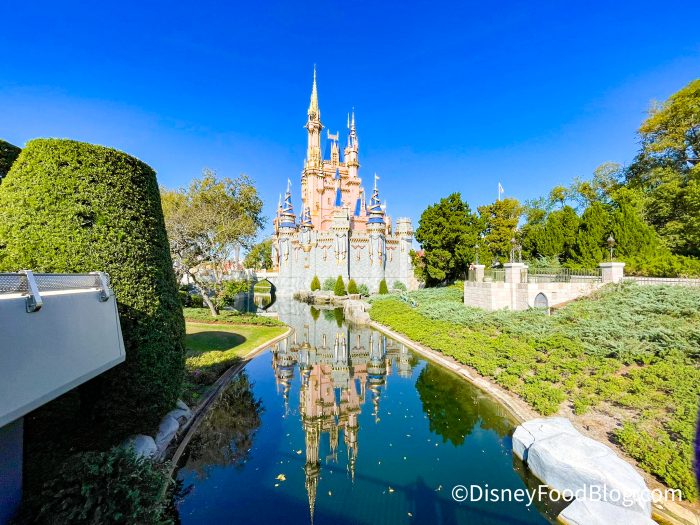 Especially when Disney is busy releasing new merchandise, announcing new restaurants, and preparing for the 100th Anniversary of the Walt Disney Company. While you may have been missing the parks lately, here are 10 board games you can play when you’re feeling to Disney blues!

This first game might be the wildest game in the wilderness! This Funko Disney Big Thunder Mountain Railroad Game will have you off your stagecoach and into a cursed mining town. 2-4 players will send marbles rolling down a mine shaft where they try to collect marbles to place into their carts. 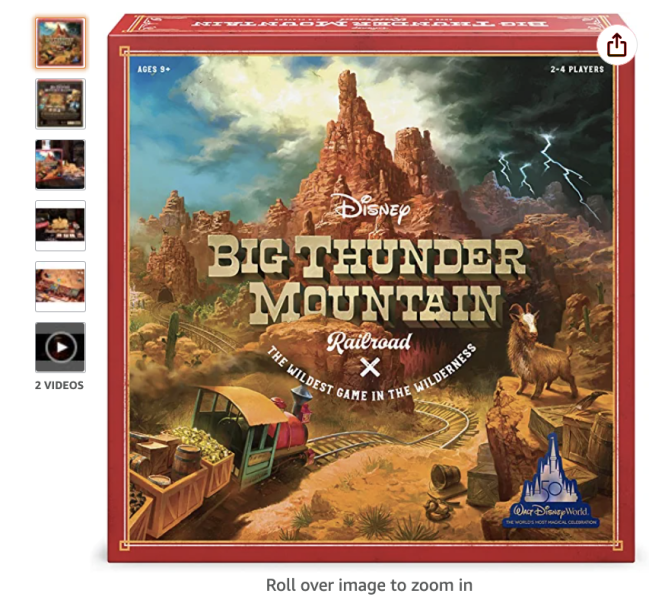 This game is a part of the official Walt Disney World 50th Anniversary Celebration and it’s currently available for $29.99.

For our next game, we’re sticking with Magic Kingdom-inspired games. The Disney Space Mountain Game All Systems Go takes you off into space where you’ll compete against other players to see who can complete all of their missions first! 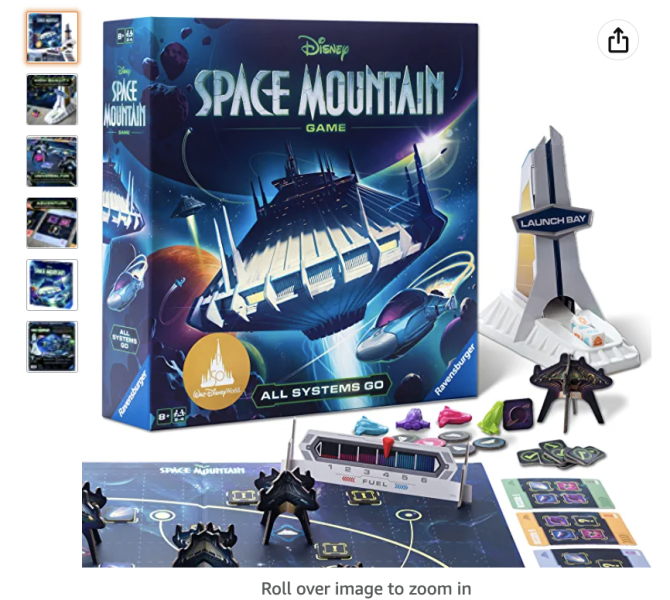 Grab your own Space Mountain All Systems Go game here 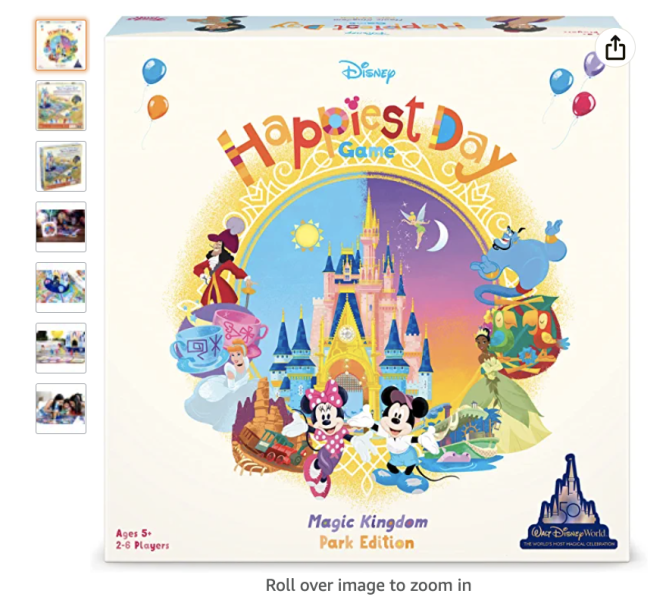 This game is on sale currently for $18.89 and can be played by 2-6 players. This game is perfect for anyone wanting an immersive Disney game.

Ready for a punny game? (See what we did there?) It’s time to explore the jungle with this Disney Jungle Cruise Adventure Game. It’s time for you to be a Skipper but can you keep your passenger and cargo safe? It’s time to find out. 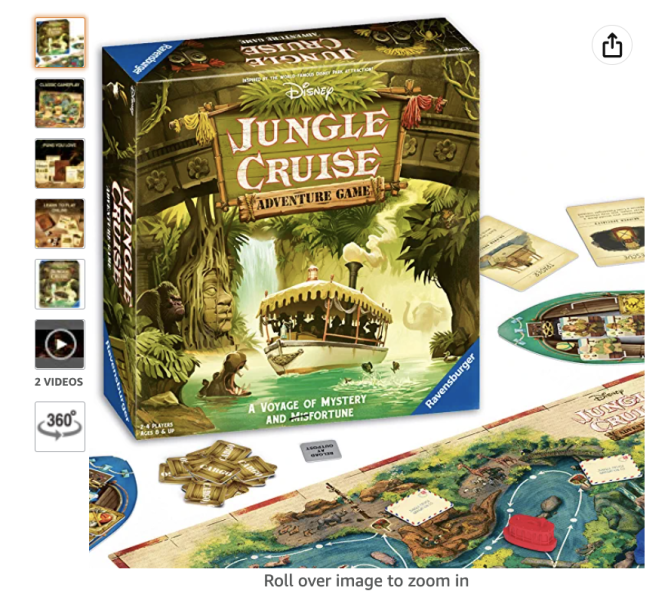 Get your own Disney Jungle Cruise Adventure Game here

Calling all “it’s a small world” fans! This game is perfect for you. The Funko Disney It’s A Small World Game lets you go on a journey where you can match your team’s cards with scenes from the iconic Disney ride while the clock tower keeps track of your time. 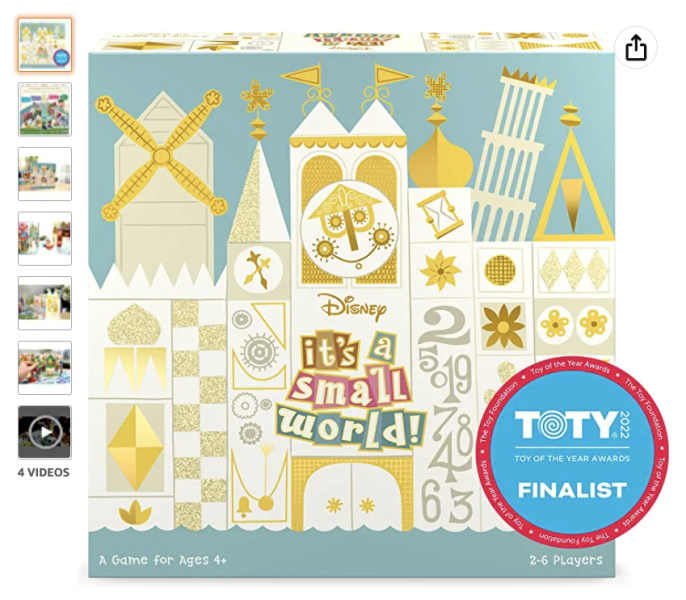 It’s time for our games to get a bit spooky with this Funko Disney The Haunted Mansion – Call of The Spirits game. This game allows players to collect matching sets of ghost cards throughout the mansion. But players beware, you might see a ghost or two! 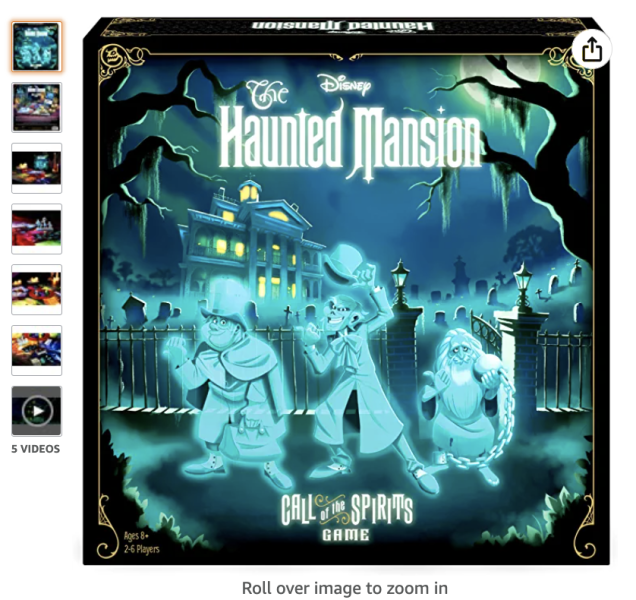 Get your own Funko Disney The Haunted Mansion game here 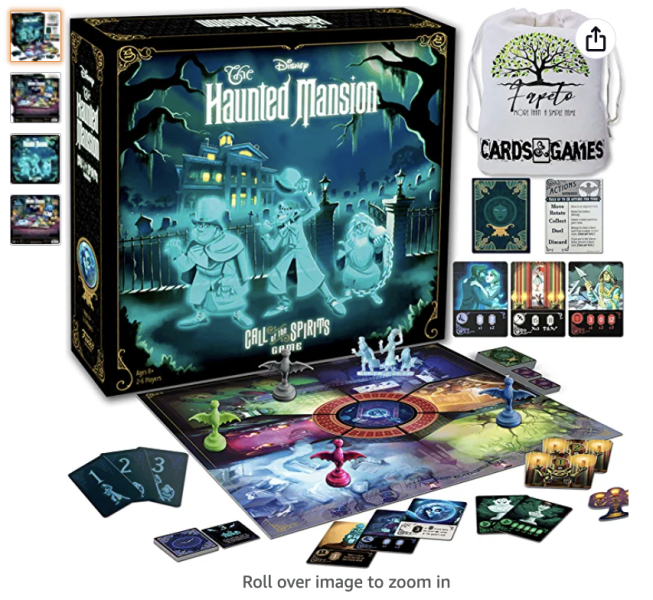 Get your own The Haunted Mansion – Calling Specters game here

Are you ready for the “ultimate shuffle building card game”? In Smash Up: Disney Edition 2-4 players work to build up their card hands while playing with characters from Frozen, Big Hero 6, The Lion King, and more! 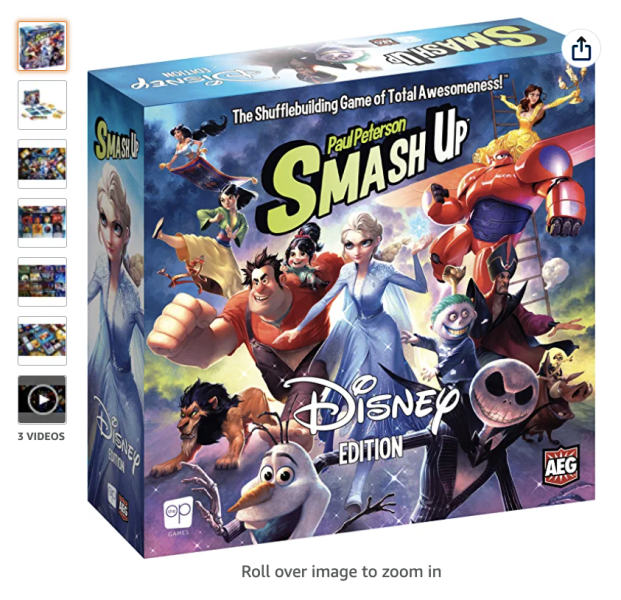 Get your own Smash Up: Disney Edition here

Disney trivia fans, it’s your time to shine! With Geek Out! Disney Party Game, 2+ players can battle it out with over 600 Disney trivia questions. 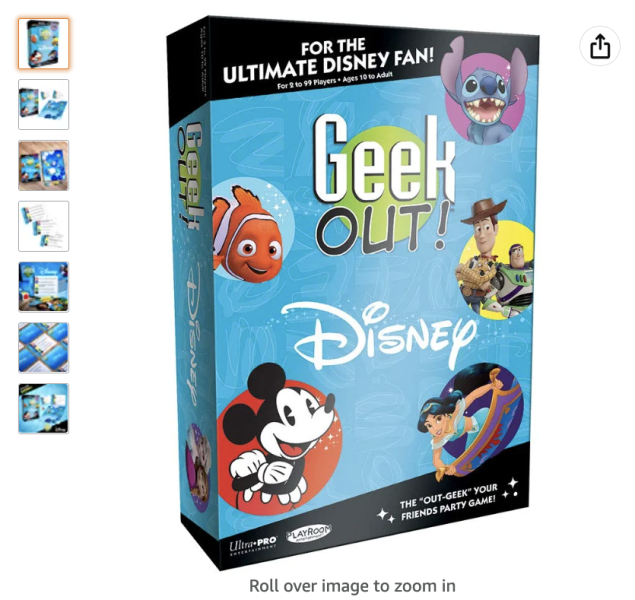 It only costs $24.98 to prove you have the ultimate Disney knowledge.

Grab your own Geek Out: Disney Party Game here

Finally, we have Codenames Disney Family Edition. In this game two “cluemasters” give one-word hints to their teammates to try to guess the Disney character! 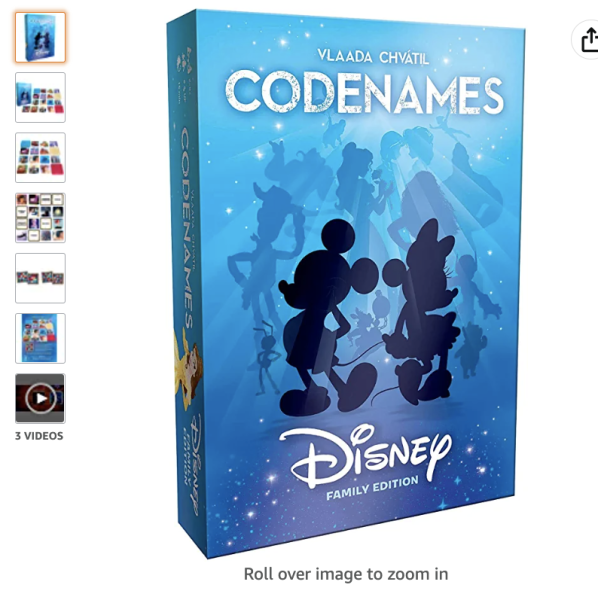 So do you think you’re ready for a Disney family game night yet? We think all of these games will help fight off that “missing the parks” feeling until it’s time to plan your next trip to Disney World!

Which game will you grab? Tell us in the comments!

The post 10 Board Games To Play When You’re Missing Disney World first appeared on the disney food blog.