It’s Christmas Day and you know what that means…time to watch your TV?! 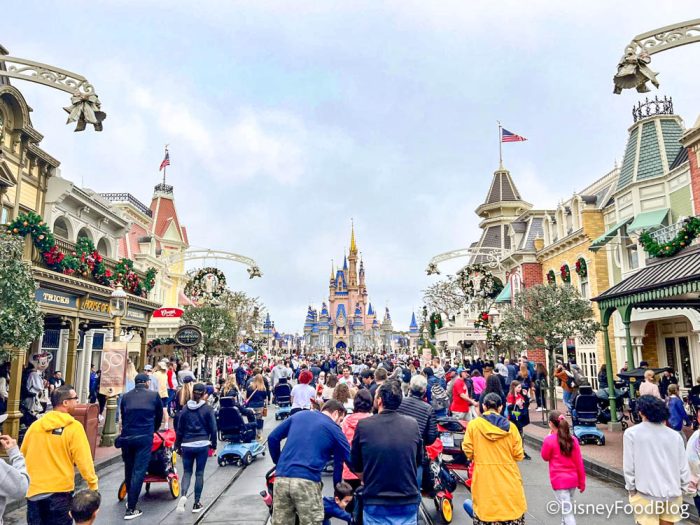 Take a ride and join us for the #DisneyChristmasCelebration airing Christmas morning on @ABCNetwork! Stream on @Hulu.

The parade is more than just characters marching down Main Street. For years, this holiday show has hosted some amazing musical acts and talent.

We're in awe with @officialdfoster and @katharinemcphee's performance full of magic and cheer. 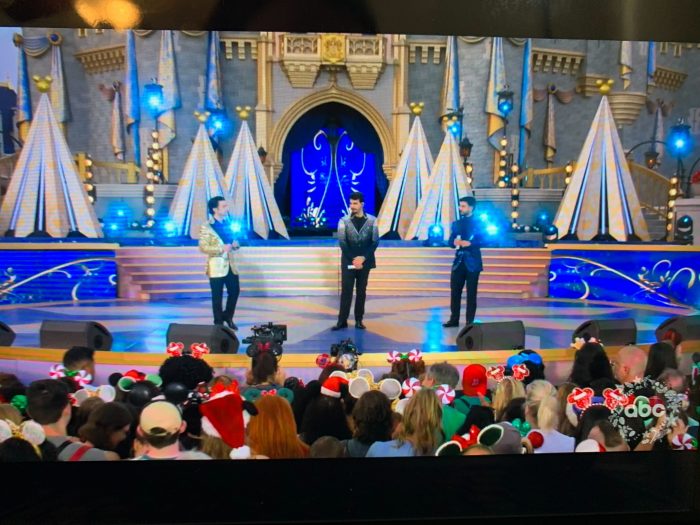 Watching Il Volo is just what our hearts needed today.

According to @ilvolo, it's going to be a happy Christmas!

And, of course, the West Coast can’t be left out! Meghan Trainor donned the fashion of a true sugarplum fairy for her performance.

You're in for a treat!

We also got to hear from BEP.

Sweet silver bells! It's cold outside but the @bep are here to bring the heat! 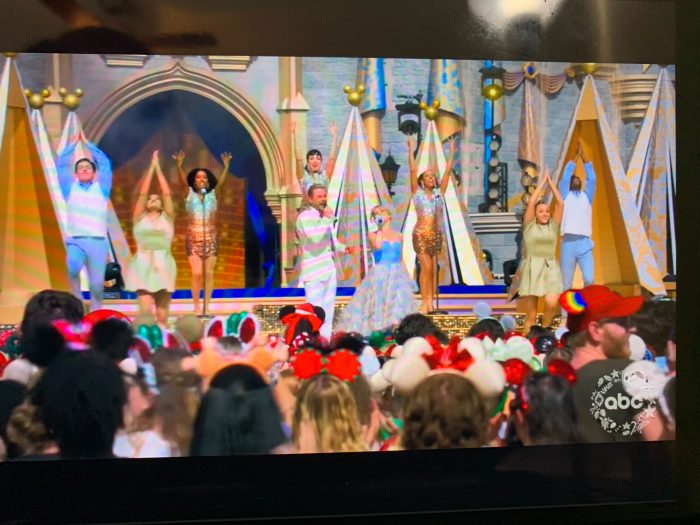 Earlier in the day, Good Morning America showed a special sneak peek at TRON Lightcycle Run, but this ABC Disney parade special also gave some additional behind the scene nuggets of this new thrill ride with Daniella Perkins and Trevor Jackson. 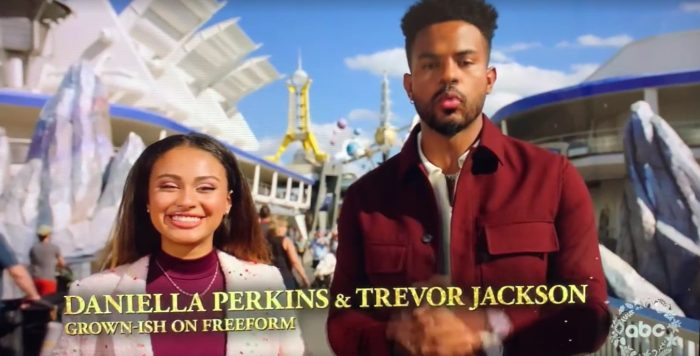 During this preview, we got to see a bit more of the canopy of the TRON ride… 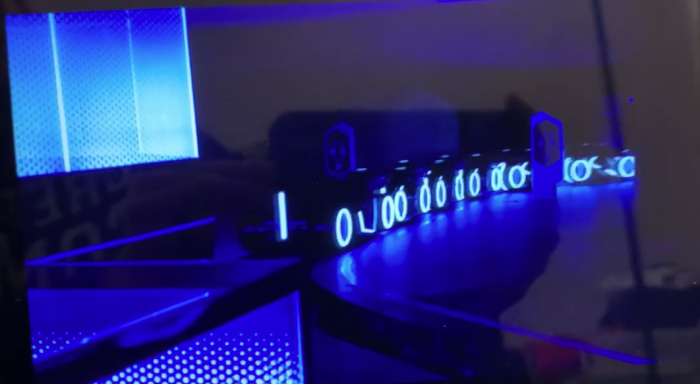 …and the way the backrest rests and moves. 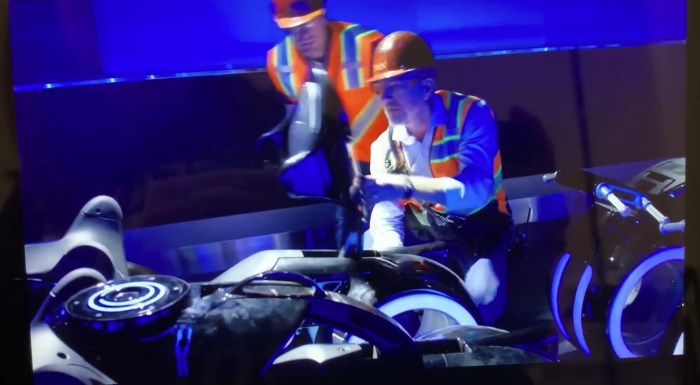 According to Imagineer Chris Beatty, they are in the testing process now. 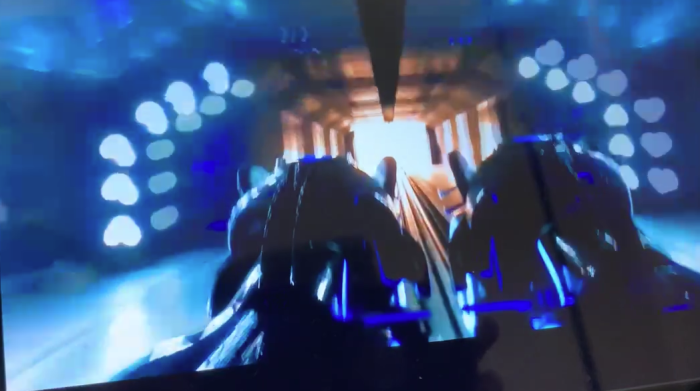 As some test vehicles went off, we got an on-ride look at what TRON will be like. 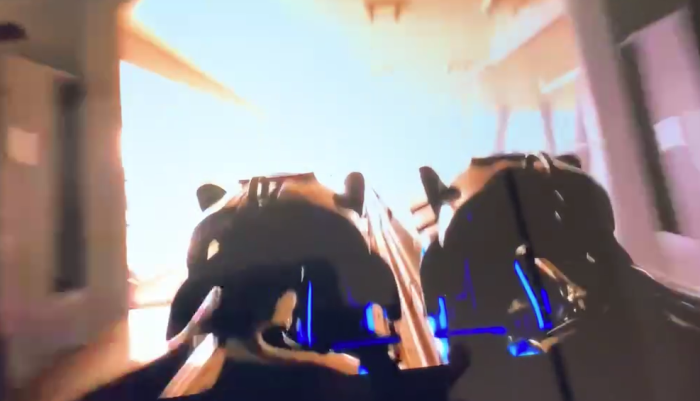 Get ready to hold on tight! 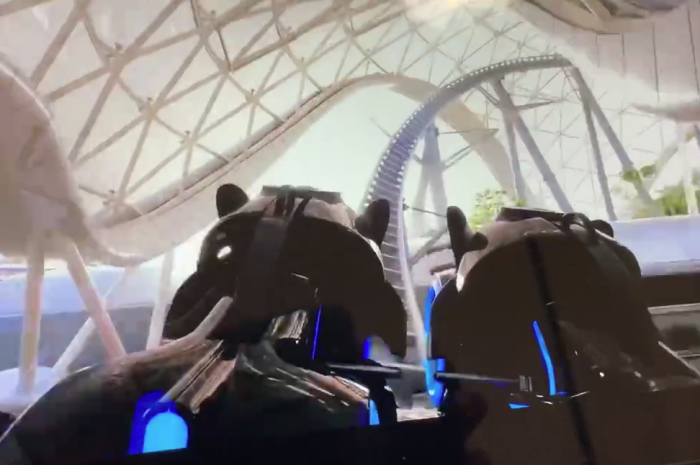 From little details in the queue… 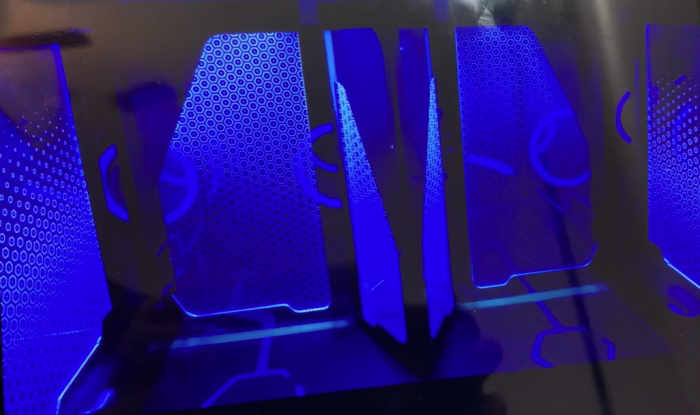 …to the thrilling outdoor portions, it looks like there will be a lot to experience. 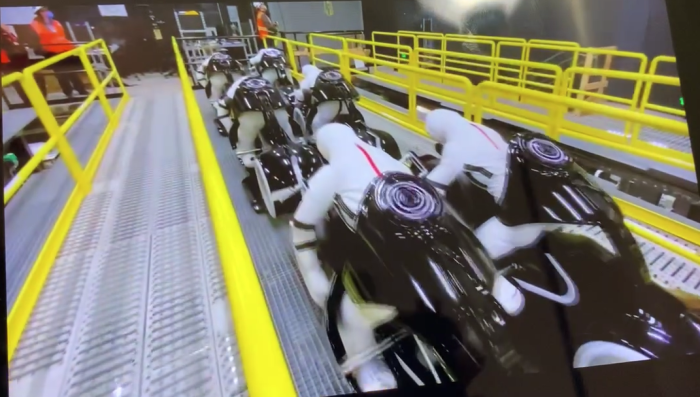 From Disney World, we took a trip to the Disney Cruise Line for a special musical performance.

.@trevorjackson5 is spreading the Christmas joy!

There was a lot to enjoy.

It's that time of the year! Our dreams are coming true with this performance from @MarenMorris!

And over on the West Coast, the ABC hosts at Avenger’s Campus in Disney’s California Adventure showed a teaser trailer for the new Ant-Man and The Wasp: Quantumania. 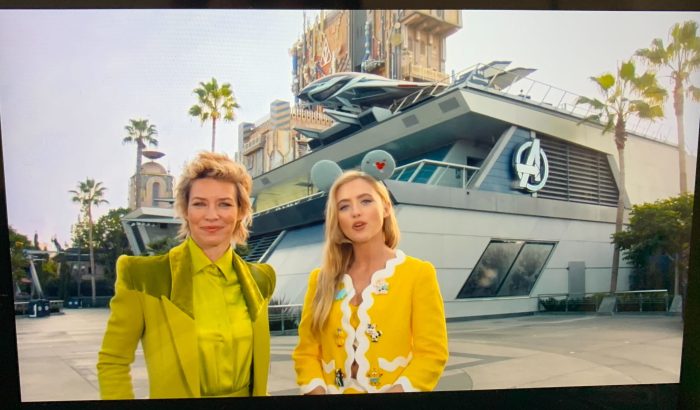 You can catch another trailer that Marvel released a few months ago below!

And that’s a look at Disney’s Christmas Day parade!

Want to keep the Christmas magic going? If you’re in Disney World, be sure to check out the special holiday fireworks show over the next few days. If you’re at home, we hope you enjoy your time with family, pets, friends, or whoever you’re with. And as always, stay tuned to DFB for all the latest holiday news.

See what Bob Iger had to say about exceeding guests’ expectations for the holiday season in Disney World!

Are you excited about the TRON ride? Tell us below!

The post Get a Behind-the-Scenes Look at the TRON Coaster in Disney World! first appeared on the disney food blog.