If you’re heading to Disney World soon and haven’t been in a while, you might be surprised to see some of the CHANGES taking place in the parks. 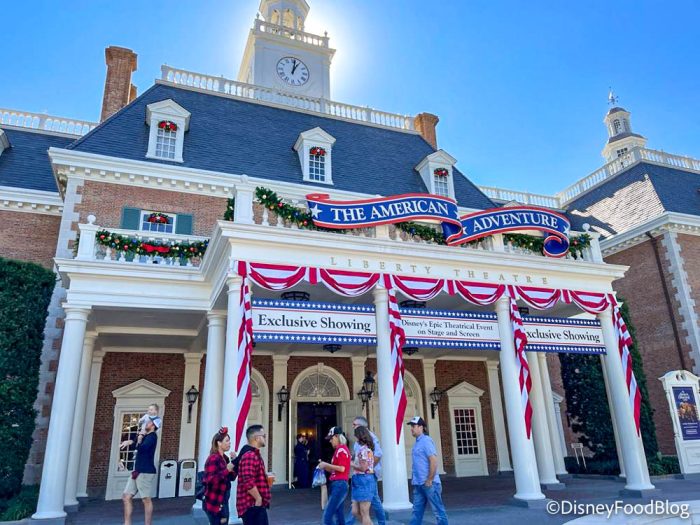 The TRON coaster is nearing completion in Magic Kingdom, there’s new audio on the Tomorrowland Transit Authority PeopleMover, and construction on the Moana attraction in EPCOT is moving along. Recently, another Disney show saw some changes and we’re going to explore it now.

The American Adventure show had been closed for refurbishment in EPCOT for a while, but now it’s back up and available for guests to see!

Just what has changed at the show? Well, the first change you might notice is some new carpeting in the entrance area to the show.

There’s new carpet at the American Adventure in EPCOT! 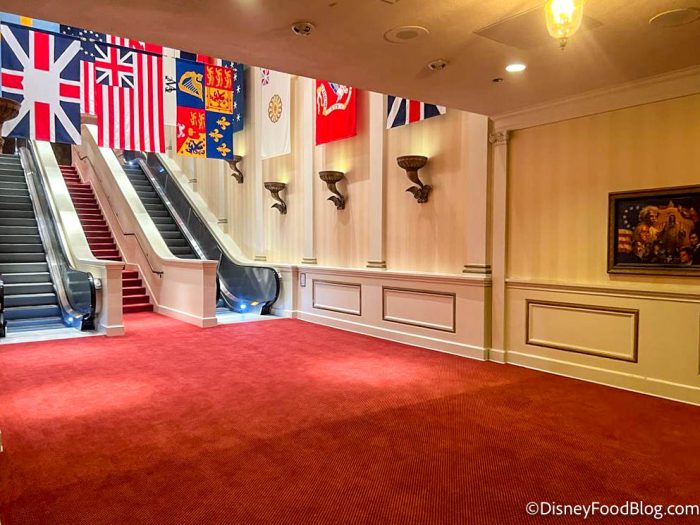 In terms of the show itself, things are generally the same, though they look refreshed as well. 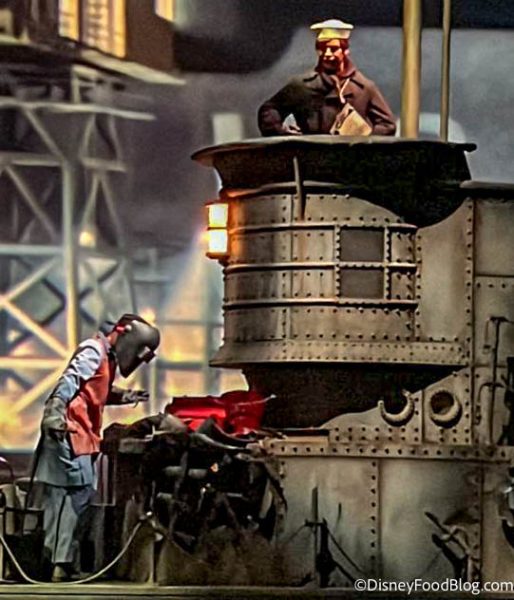 A Bit of a Refresh Here Too

A Cast Member we spoke with indicated that as part of the refurbishment, the animatronics were stripped down and all fixed up. So while the changes won’t necessarily be dramatic, you may look and think “wow, those animatronics are looking GOOD!” and you’d be right! 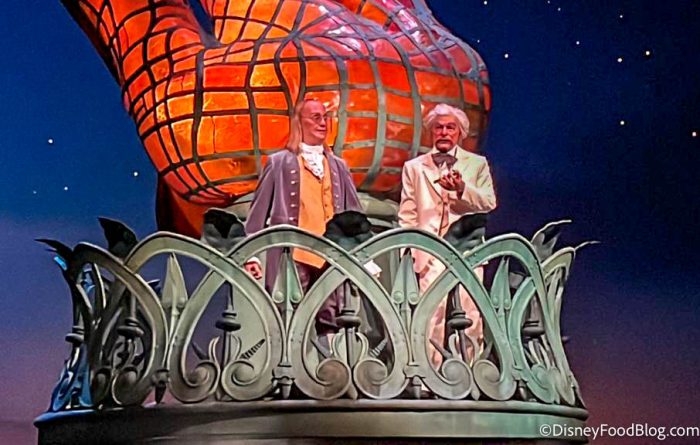 During our time at the show, we also noticed that the audio of one portion had been adjusted  — specifically, it had been made softer. So that’s a look at the changes at this show! We’ll be sure to keep an eye out for any other news from the parks and let you know what we see.

The American Adventure’s animatronics got a complete refurb! Cast Members said the refurb went all the way down to the metal structures. Check out one of the scenes from the updated #EPCOT show! pic.twitter.com/GSyAdJbqvP

Click below to get our checklist for the park so you don’t miss a thing during your next trip!

What do you think about the American Adventure? Tell us in the comments!

The post A Show Has Reopened With Some CHANGES in EPCOT first appeared on the disney food blog.