Disney CEO Bob Iger re-took the position from Bob Chapek in November, much to the delight of many fans and investors. But that doesn’t mean Iger does the job perfectly or that his decisions go without scrutiny.

Although Disney stock initially soared when Iger returned to the company, it’s now facing an almost 50-year low after the less-than-stellar box office performance of Avatar: The Way of Water. But one Disney executive pointed out that Iger has made questionable decisions and faced major mistakes in the past — and somehow the CEO emerges better than ever each time.

Bob Iger is known as the acquisition man at Disney. He is responsible for Disney’s acquisition of Pixar, Marvel, and Lucasfilm — a trio of triumphs for the company. But not all of his decisions on that front were as successful as those. Iger also made a deal for Disney to acquire Fox for $71 billion, a price that scared away the Comcast CEO who was bidding for the same merger (Deadline). 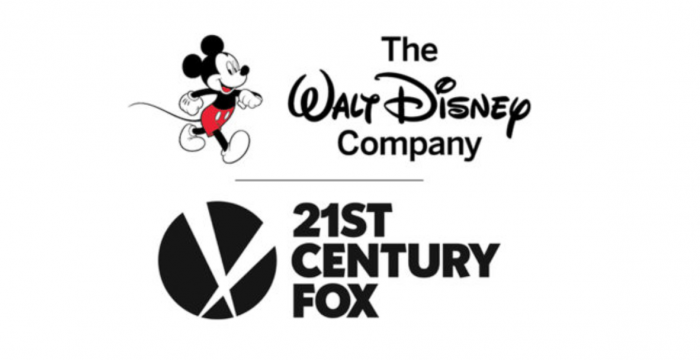 The Fox deal left Disney with $19 billion in debt, which “became hobbling during the pandemic when revenue streams for Disney dried up.” Other parts of the company, like profit from the parks, were able to keep Disney afloat, but the heavy load made some question whether the Fox deal was really a good choice for the company. 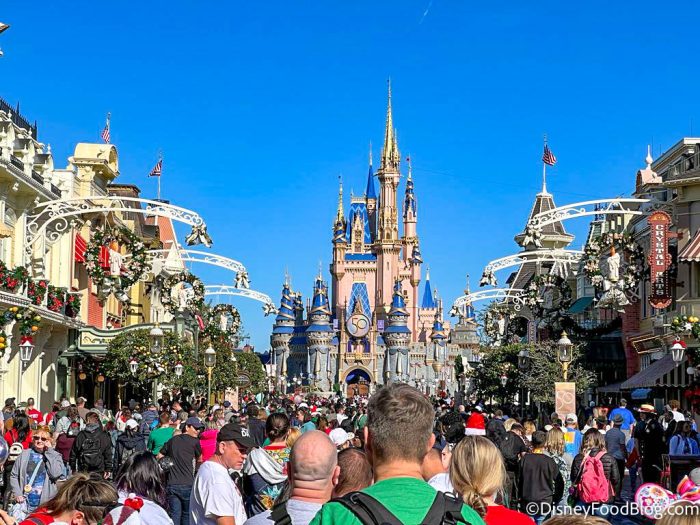 Still, many Disney fans, employees, and investors welcomed Iger back with open arms when he returned as CEO. Somehow, Iger avoided most of the bad press that usually comes with making questionable deals. Deadline reported that an agency captain of Iger’s said, “Iger gets a lot of praise as an executive, a lot of it well deserved. But one of his greatest accomplishments may be sidestepping his missteps.”

He went on, “The billions in debt that came with the Fox purchase, going all in on streaming, hemorrhaging TV and ESPN viewership, and the succession fiascos alone would have killed any other CEO.” Another studio insider said (referencing Hamilton), “He’s teflon like Reagan, but left a lot of mess over the years for others to clean up like (Bill) Clinton.”

It’s true that Iger’s mistakes have affected many people but seem to have no impact on the executive’s image. The problem with succession was one that plagued the Disney Board of Directors for a couple of years during Iger’s previous tenure as CEO, and his unwillingness to fully step away from the position once Bob Chapek was selected led to more problems.

For a while, Iger didn’t even leave Disney, staying on as the Executive Chairman. Once he left, he still seemed unable to completely let go. A former Disney executive reportedly claimed that “Iger made it clear, loudly, to anyone who had lunch with him (that) he considered Chapek a failure.”

The failure of Iger’s first go at choosing a successor leads some to question whether he will find success this time around, especially with such a short deadline. (Remember that his current contract only extends until 2024.)

Iger was also at the helm when Disney decided to go all-in on streaming with Disney+, and he’s dealing with the repercussions of that decision now. Although subscriber numbers have continued to grow, the company lost almost $1.5 billion in operating costs in the most recent quarter (which likely contributed to the coup against Bob Chapek in November).

Investors are expecting Disney to report profitability in streaming by next fiscal year, which would be a minor miracle considering the heavy losses reported last quarter. Disney hasn’t reversed its promise of profitability, but stock values show that investors are starting to lose confidence.

One analyst has suggested that Disney should dump ABC and ESPN to curb streaming losses, which would be a major departure from what Bob Chapek has repeatedly said about ESPN’s value to the company. Disney is also likely to make a deal with Comcast to buy the remaining 33% of Hulu, which would be another pricey deal for the already-indebted company. An insider said that the deal, though questionable, is likely: “Iger likes deals, and he loves acquisitions, so it is only a matter of time for the next one, just watch.”

If Iger is so far from perfect, why is he so popular? One employee said that Iger’s success is in how he works with and is able to charm employees and other important people: “Not only do you feel he hears you, but that he will both protect you and your vision.” Iger is skilled in working with talent especially, and his relationships on that front have brought him much success.

Another insider said that Iger is so involved in the company that he just seems to find a way out no matter the situation: “He lives and breathes Disney, he connects its success and impact to himself, and that will always drive him.”

We’ll have to wait and see how Iger plans to solve the current problems Disney faces and whether he’ll have more luck this time around with choosing a successor. Check out these posts for more updates about the Disney CEO:

Stay tuned to DFB for more updates on all the latest Disney news.

Click here to find out which Chapek decision Iger may reverse.

The post Bob Iger’s Mistakes “Would Have Killed Any Other CEO” first appeared on the disney food blog.