Trying to decide when to take your next Disney World trip? That can be a tricky decision! 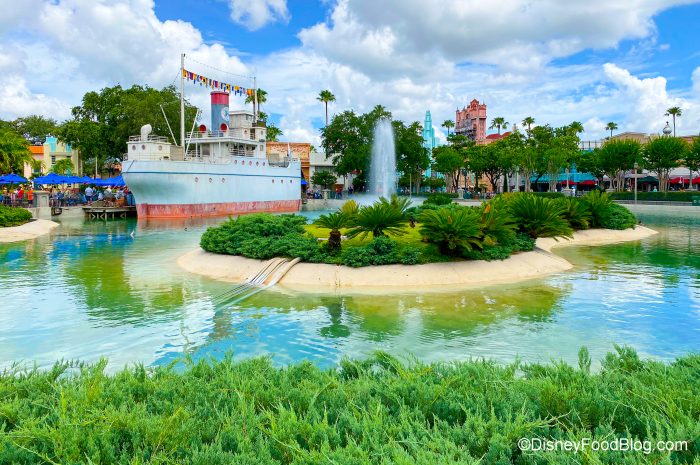 There are so many factors to take into account — when you can take vacation days, when the kids are off school, special events happening in the parks at the time, and so much more. But one thing that can make or break your big trip? The Disney World crowd levels! And if you’re planning on visiting in April, there are a few things you should know.

For those who want to come to Disney World in April, we’re sharing a report on the crowd situation. April can be one of the most crowded times of the year…depending on WHEN you visit during the month! 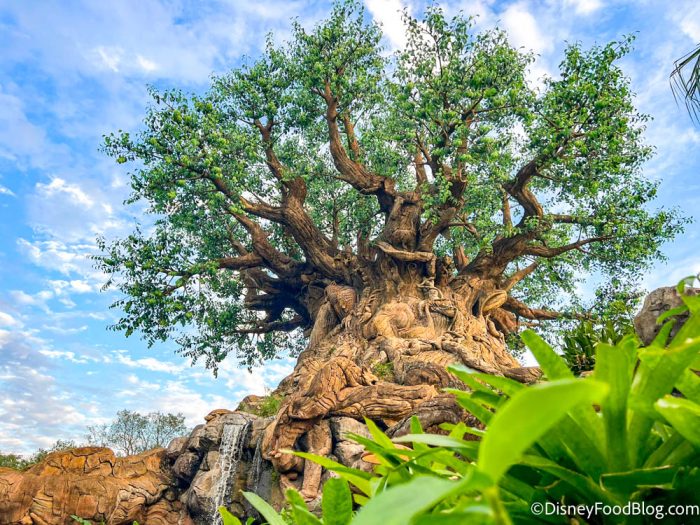 Let’s start out with Spring Break. Typically, Spring Break season kicks off in March for most universities and many schools around the country, but there will still be many students that have Spring Break during April.

And if you’re there during a prime Spring Break week? Be prepared. The wait times will be long, it’ll be difficult to get Mobile Orders for food, and there will be crowds at every turn. 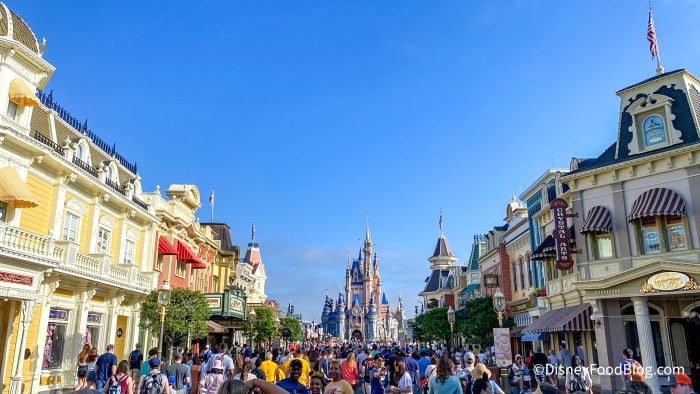 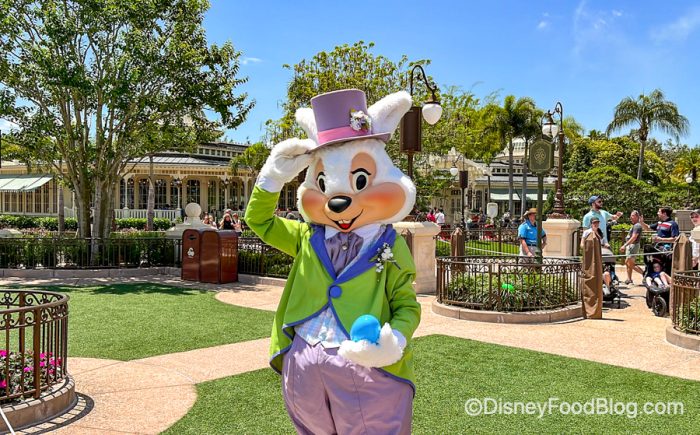 Outside of those big breaks from school, what’s going on at Disney World during April? Well, typically the EPCOT International Flower & Garden Festival kicks off in March, so by the time April rolls around, it’s going strong all month long.

The festival covers the park in beautiful topiaries and floral displays, and there are a variety of food booths available to check out. As perhaps the most stunning festival (and one of the longest), it draws a lot of visitors for the spring and summer seasons. 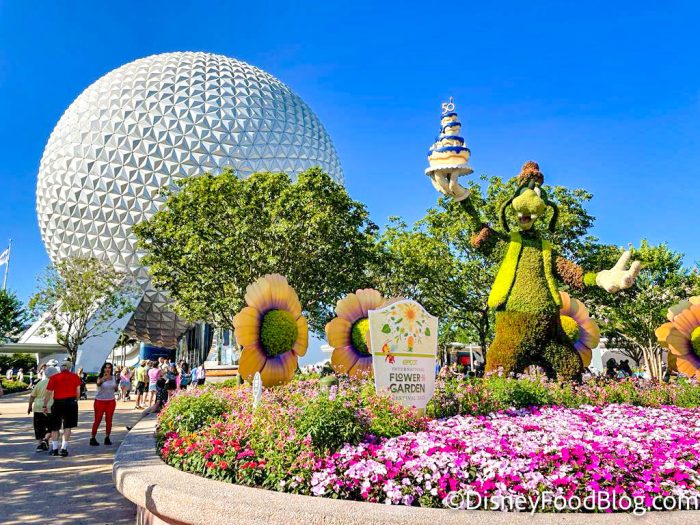 Also, there are some special events that happen BECAUSE of the Flower & Garden Festival. Throughout the event, Disney hosts the Garden Rocks concert series in the American Adventure Pavilion. Many famous bands will be scheduled to play throughout the series, and we will have all of the details on our website as they are released!

If you happen to be visiting when a particularly popular band is playing, you may find that the World Showcase gets incredibly crowded that evening. On those nights, it can be hard to navigate the park due to bottlenecks and long lines at the food booths. 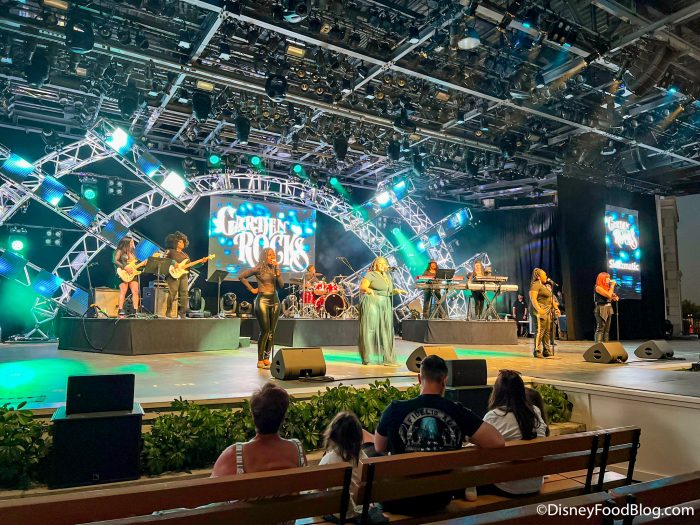 The other big thing that happens during the festival is the runDisney Springtime Surprise. This event typically takes place on a weekend in April and has multiple days of races that run throughout Disney property. The races will happen early in the morning and may impact traffic patterns across the property at that time, but the real impact you’ll notice will be with the crowds.

Throughout the weekend of the race, the parks will likely be busier than normal (even more so if it’s a busy Spring Break week as well). You’ll notice many guests wearing race medals, and since they were already up early to run, you might find them right there alongside you at rope drop. 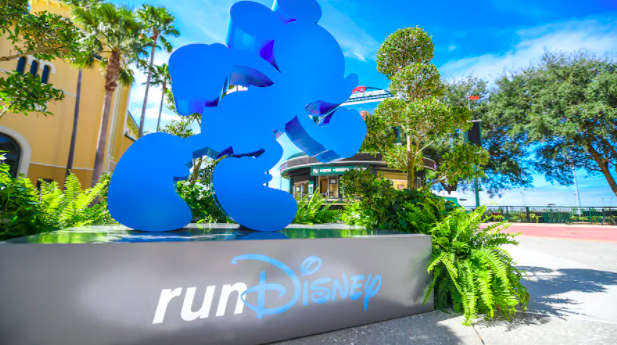 So it seems like April is a really crowded month…but is there any silver lining? Well, the good news is that the crowds will likely skew a little bit toward the beginning of the month. Easter and Spring Break often fall in the first few weeks, and the race is typically settled in the middle of the month. So if you’re coming towards the end of April, you might have slightly better luck with crowds! (Although there will still be some random Spring Break stragglers.)

We’ll continue to update you with more tips and advice on how to navigate Disney World throughout the year, so stay tuned to DFB! We’ve been to the parks on the most crowded days and still been able to have a great time, so we have lots of advice to share.

What is the Best Time of Year to Go to Disney World? Click Here!

Have you ever been to Disney World in April? Tell us about your experience in the comments!

The post What Are Disney World Crowds Like in April first appeared on the disney food blog.