2023 is right around the corner, and that means a whole lot of new content is coming to Disney+.

Whether you’re a Star Wars fan, Marvel fan, or fan of the classics — chances are there’s something for you to look forward to on the streaming service next year. In fact, Disney just shared the first look at some of the new shows and seasons coming in 2023 and we’re even MORE excited than we already were!

It’s going to be a BIG year for Disney+ — a ton of new shows are premiering, along with new seasons of some favorites like The Mandalorian. Disney just shared the first look at the next season of Loki, but that’s not all we got a peek at!

In addition to new seasons of Loki and The Mandalorian, we’ll also get another season of Star Wars: The Bad Batch. We’re SUPER excited about the premiere of Ahsoka as well. Black Panther: Wakanda Forever will hit Disney+ at some point next year, along with Marvel’s Secret Invasion. 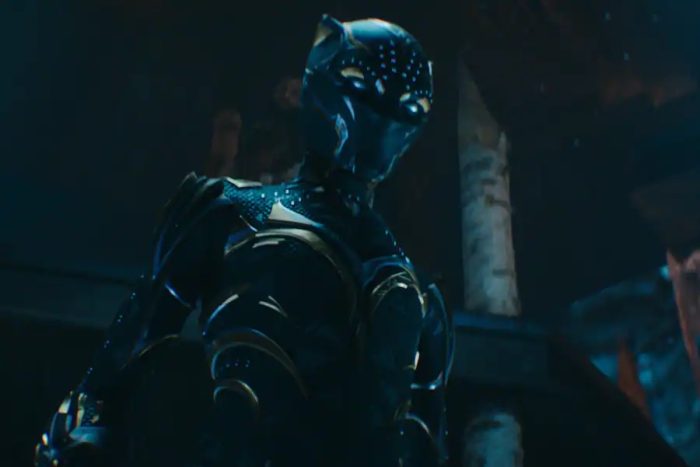 There will also be two new original series: American Born Chinese and an animated Pixar series called Win or Lose. And, we’ll get an inside look at a classic Disney duo in the new movie Peter Pan & Wendy. Finally, we have the return of Dug Days with the new installment, Carl’s Date! Check out a look at these new titles below!

Stay tuned to DFB for the latest Disney+ news and more!

EVERYTHING Coming to Disney+ in January

Which show are you looking forward to? Let us know in the comments!

The post SNEAK PEEK at ‘Ahsoka’ and MORE Coming to Disney+! first appeared on the disney food blog.