Based on the blockbuster content and large subscriber numbers we’ve seen from Disney+ in its short existence, you’d think the service would be financially successful overall.

But, unfortunately, for The Walt Disney Company and its investors, that’s not quite the case. One of Disney’s biggest issues recently has been the mounting losses for the streaming service, even being a prime reason former CEO Bob Chapek was replaced by Bob Iger. So, what gives? If Disney+ has millions of subscribers (and counting), plus hit movies and shows, where is that money going?

Disney+ first debuted in 2019, and we’ve seen some incredible films and shows come from it. The Mandalorian, Loki, Turning Red, and Hocus Pocus 2 are just a few. Ultimately, though, the streaming service still hasn’t made a profit. Disney didn’t plan on it turning a profit until 2024, but chances are no one was expecting the losses to be quite this severe. How is Disney losing so much money on Disney+, and what are they spending it on? Here’s what we know.

How Much Are They Losing?

Disney+ added 12.1 million subscribers during the fourth quarter of fiscal year 2022 — that’s a total of nearly 57 million subscribers added for a total of 235 million (including ESPN+ and Hulu), putting Disney+ in one of the top spots compared to other streaming services. This is “rapid growth” according to Disney, and a big reason why they anticipated Disney+ would be profitable by 2024.

Despite the subscriber numbers and the level of growth Disney+ has seen, the Direct to Consumer or DTC division reported a $1.5 billion loss for the quarter. By comparison, the fourth quarter 2021 operating losses reported for Disney’s Direct to Consumer division was $630 million. 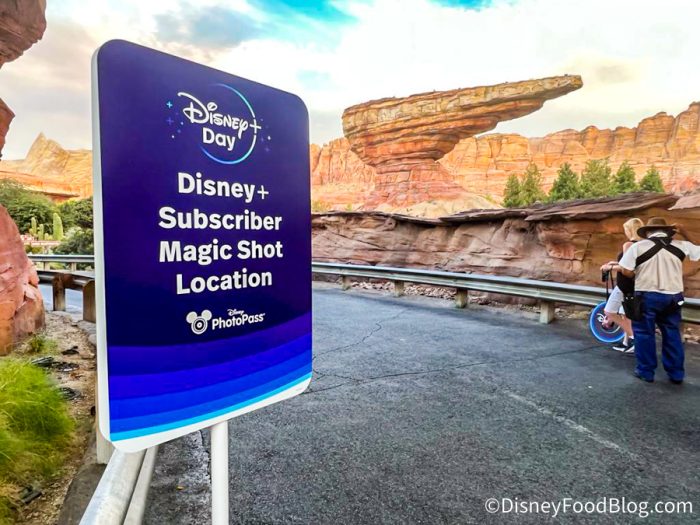 During the Q4 earnings call where Disney reported its financial statements for the quarter, then-CEO Bob Chapek said, “We expect our DTC operating losses to narrow going forward and that Disney+ will still achieve profitability in fiscal 2024, assuming we do not see a meaningful shift in the economic climate…we believe we will be on the path to achieve a profitable streaming business that will drive continued growth and generate shareholder value long into the future.” 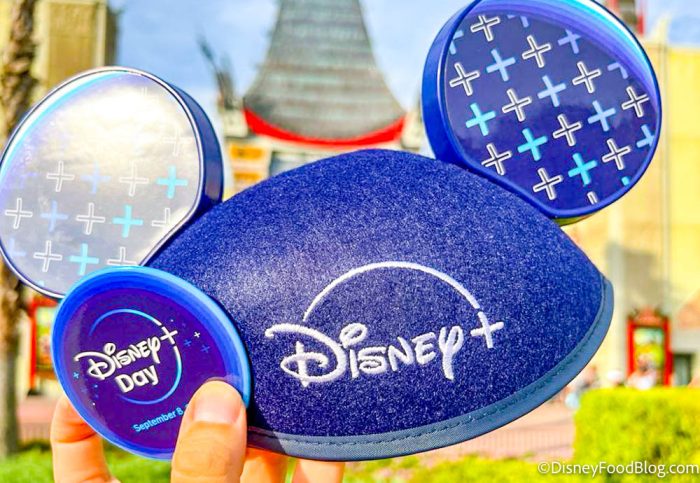 But, when you look at the current DTC operating losses compared to fiscal year 2021, they’ve increased dramatically. In its Q3 earnings report, Disney shared this was due to a “higher loss at Disney+, lower operating income at Hulu and, to a lesser extent, a higher loss at ESPN+.” Direct-to-consumer made $5.058 billion in revenue in that quarter, compared to $4.256 billion in the same quarter 2021.

At the end of the day, though, Disney+ is losing money — which is not cool with investors.

How Much Are They Spending?

All that money Disney+ is losing has to be going somewhere — but where? Remember all that killer content we had mentioned? It didn’t come out of nowhere — Disney paid a lot to make it happen. Bob Chapek, who was CEO at the time, was quoted in an earnings call saying, “It’s all about content, content, content” and that the streaming service had reached its goal to premiere one new title per week.

“We are bullish about our future content going forward, not only in terms of quality but also in terms of quantity,” Chapek continued. “And that’s really what’s driving our bullishness for what we might see as the pricing power that we would have going forward.” With such a focus on producing quality content — and a lot of it — Disney had to up its spending. 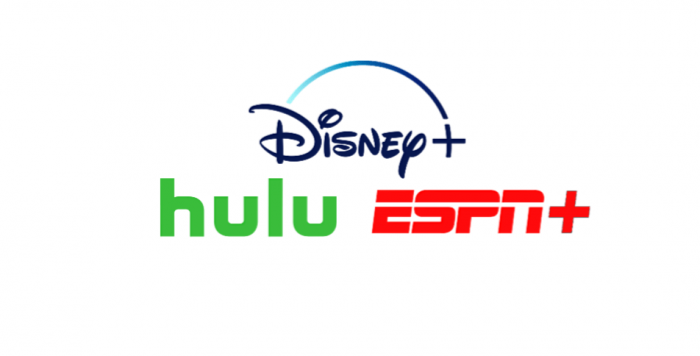 In 2022, Disney increased its Disney Media and Entertainment Distribution (DMED) programming by $33 billion. That’s an increase of about $8 billion compared to what DMED spent in 2021 — $25 billion. Disney noted that this “increase in programming and production costs was primarily due to more content provided on the service.” But, it isn’t just a commitment to content causing Disney+ to lose money. 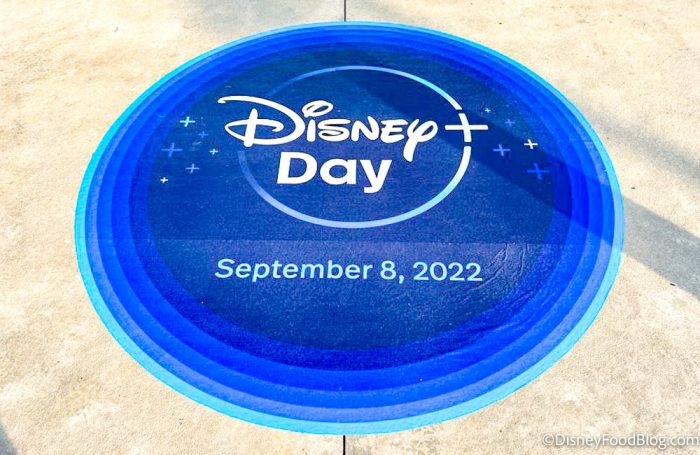 Higher marketing costs for Disney+ (in order to gain those subscribers it holds so dear) have also played a role. During fiscal year 2022, Disney’s Direct to Consumer division reported $839 million in “other operating expenses,” and $1.29 billion in “sales, general, and administration” expenses.

Disney also had to deal with a penalty to end a customer licensing agreement to be able to bring some content over to the streaming platform, though just how much the company lost because of this is unclear. 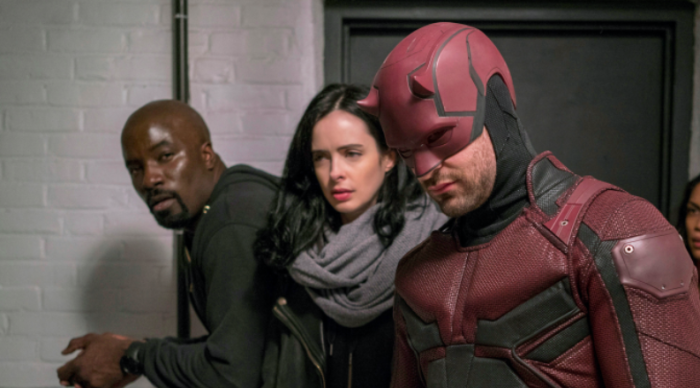 Disney also shared that in fiscal year 2022, the “average monthly revenue per paid subscriber for domestic Disney+ decreased from $6.62 to $6.27 due to a higher mix of subscribers to multi-product offerings.” These “multi-product offerings” often have Disney+ included at a cheaper price as part of a bundle, reducing how much money Disney making from each subscriber.

Disney executives have stated multiple times that they still believe Disney+ will be profitable, and there are a few ways they plan on making that happen. The main source of revenue for Disney+ has been subscription fees, but that could change soon. A few price increases have hit the service, and most recently — ad-based subscription plans were introduced. Disney+ Basic (with ads) launched at $7.99 per month.

This could help Disney+ in two ways: subscribers may upgrade to an ad-free tier thus paying more per month, and Disney will be making money from companies who pay to have their ads on the service. How much revenue Disney+ will see from ads remains to be seen. 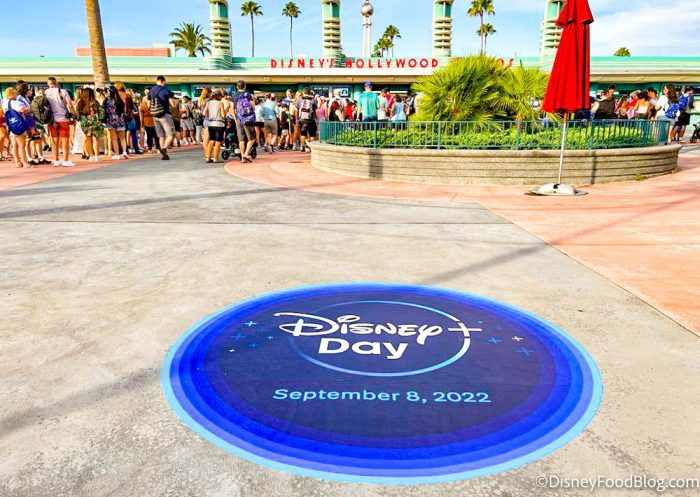 Not only that, but the winds of change are in the air at The Walt Disney Company, due to the recent CEO shakeup. One big reason publicly stated for this was because of Disney+ hemorrhaging money. Chapek was a big pusher for more content, but with Bob Iger back at the helm we could see some changes soon. We already know he plans on adjusting the strategic direction and organization of the company — and that could mean changes to Disney+, too.

We can only guess what the future of Disney+ might be, but we could see some serious changes in terms of the amount of content produced and the restructuring of the Disney Media and Entertainment Distribution division. We’ll be sure to keep you updated and let you know of the latest news.

Stay tuned to DFB for more!

Are you a Disney+ subscriber? Let us know in the comments!

The post Disney Is Losing Billions on Disney+. Where’s the Money Going? first appeared on the disney food blog.