There has been a LOT of news from Disney World this week! 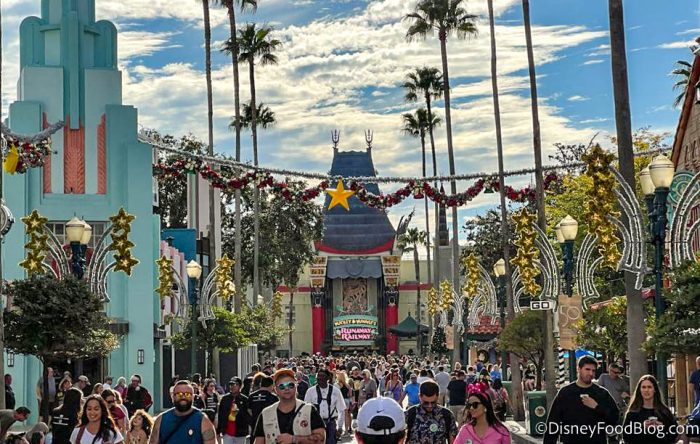 Not only did we learn which food booths are coming back to EPCOT, but we know that the Grand Floridian lobby will be renovated soon — and we have a new opening timeline for a table service restaurant in Hollywood Studios. There have been quite a few construction updates too, so let’s take a look!

TRON reached an exciting milestone this week — the first testing with weighted dummies was spotted and then there were vehicle test runs with real people! We were able to catch some testing in the evening with these blue lights on. 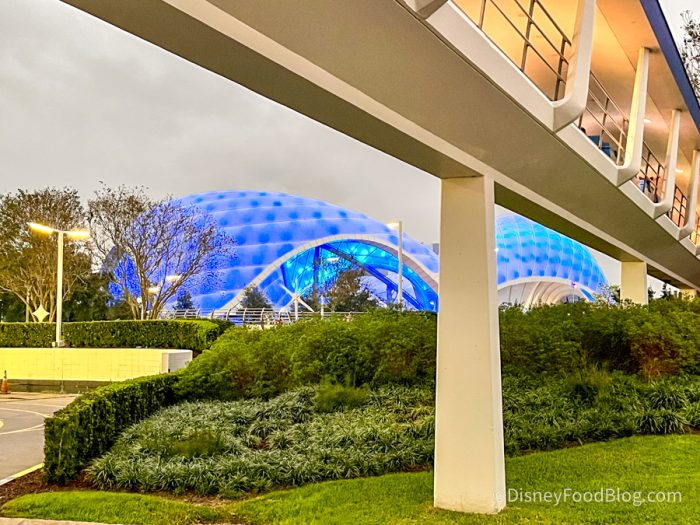 TRON testing with the lights on

We know that TRON will be opening sometime in spring 2023, but exactly when remains to be seen. We’ll let you know when we hear of any updates!

Journey of Water – Inspired by Moana

We got a big update last week when the Te Fiti structure was installed at Journey of Water, and it looks like that construction is continuing. Crews are working on clearing out the area surrounding Te Fiti. 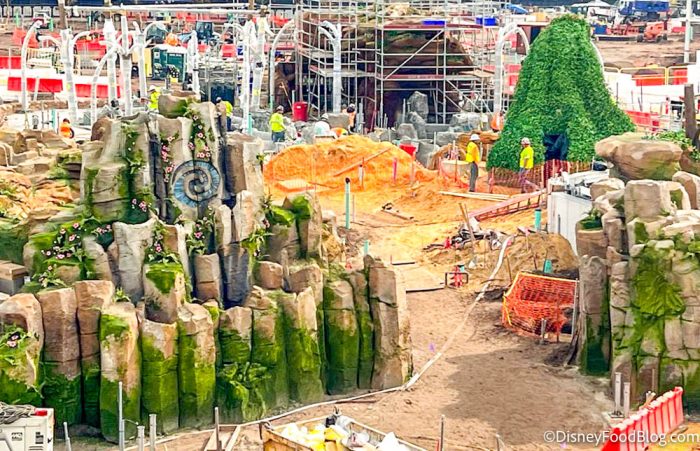 Te Fiti and the rocks

We’ve also got a pretty excellent view of the rock structure featuring the Heart of Te Fiti and the details there — greenery and flowers.

Uncovering the SECRETS of the New ‘Moana’ Attraction Coming to EPCOT

The construction bushes are down in front of Dinosaur and the fountain is looking better than ever! It looks like Disney took this opportunity to spruce it up and make sure everything was in tip-top shape. 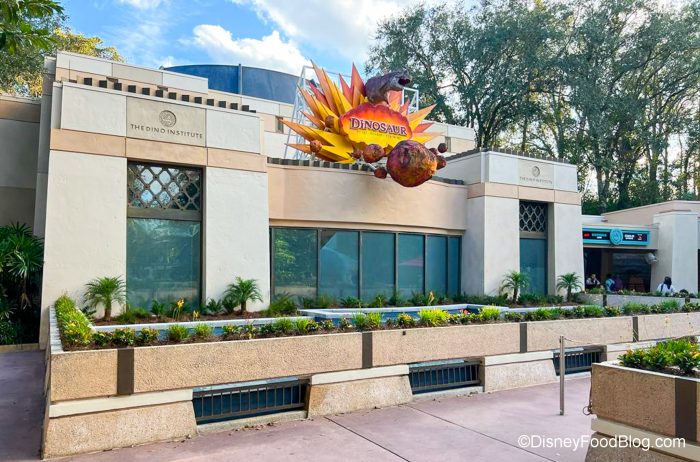 Hopefully this is the last of the construction bushes we’ll see in this area for a while, but we’ll let you know if that changes.

We got a HUGE update with Roundup Rodeo BBQ in Hollywood Studios — it won’t be opening in 2022 like originally planned and that opening has since been pushed to spring 2023. We also learned that the menu will feature house-smoked meats, traditional barbecue sides, and miniature sweet treats. 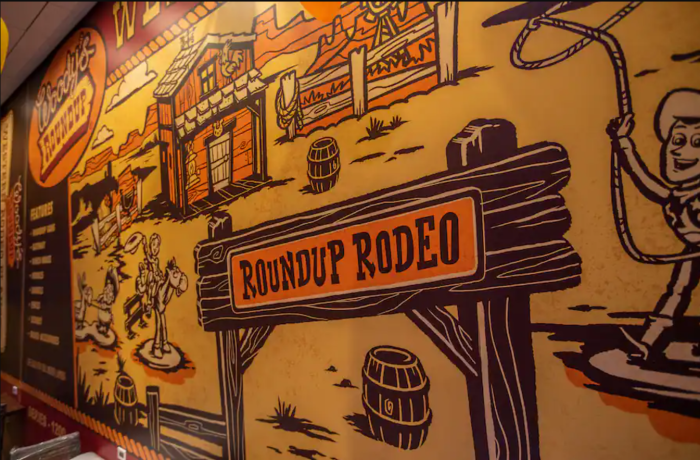 Everything We Know About Roundup Rodeo BBQ

Is Disney World Too Expensive for Average Families?

What changes are you most excited about in Disney World? Let us know in the comments!

The post Check Out the BIG Changes You MISSED in Disney World first appeared on the disney food blog.