This year has been one of BIG change for The Walt Disney Company. Not only did we see a ton of price increases across the board at the parks, but the company’s stock started to drop after the 4th quarter earnings report came out. 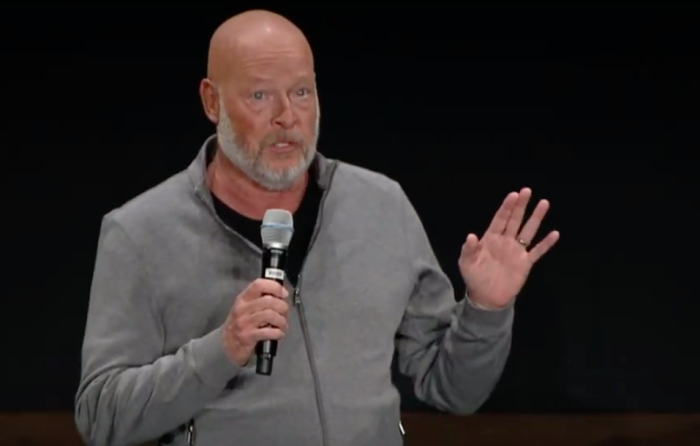 Shortly after, the company announced that CEO Bob Chapek would step down and that former CEO Bob Iger would be returning to that role within the company. But someone else almost became Disney’s new CEO.

Let’s take it all the way back to the passage of Florida’s “Parental Rights in Education” Bill that eventually became law in the state. The bill “restricts the mention of LGBTQ+ topics in classrooms that are not ‘age appropriate or developmentally appropriate for students.’” Disney’s initial response was against the passage of the bill. 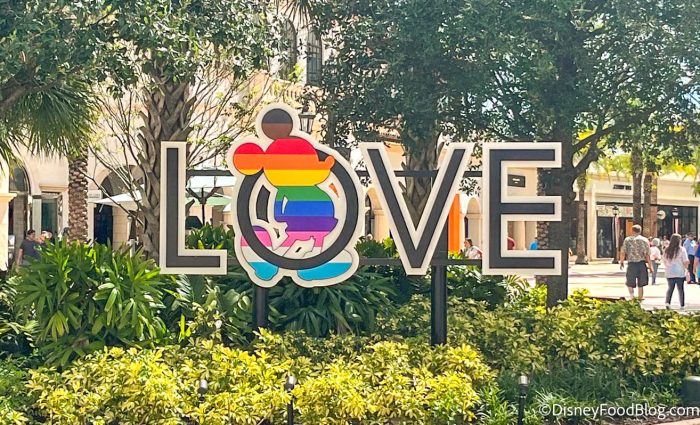 After meeting with a group of Disney LGBTQ+ leaders to discuss the legislation, Bob Chapek began to speak out against the bill (which, as we mentioned above became law). As a result, Florida Governor Ron DeSantis called for legislation that would dissolve the Reedy Creek Improvement District, which is the governing jurisdiction and special taxing district for Disney World. That legislation was passed and became law.

According to a new article by the Wall Street Journal, Bob Iger (who was not CEO of Disney at the time) told TV interviewer Chris Wallace in March — while the controversy was still going on — that “one of the things that CEOs accept as a responsibility is that they’re going to have to weigh in on issues, even if voicing an opinion on those issues potentially puts some of your business in danger.”

The Wall Street Journal goes on to say that “some company directors began talking informally among themselves about whether Mr. Chapek was still capable of steering the ship. One option they considered was replacing Mr. Chapek with board member Mark Parker, a former longtime head of Nike Inc., as an interim CEO while the board hunted for a successor.”

So it seems that discussions had already started earlier this year about the replacement of Bob Chapek as Disney’s CEO. However, the company held on a little longer, and in November, Bob Iger stepped back into the role, although it’s only for a couple of years.

We’ll continue to keep following any other information that comes out about why Bob Iger was chosen to head Disney again, but in the meantime, keep following us for more news!

Why It Might Be Easy To Replace Bob Iger at Disney

What changes would you like to see Bob Iger implement during his time back as CEO of Disney? Let us know in the comments.

The post The Man Who ALMOST Replaced Bob Chapek as Disney’s CEO first appeared on the disney food blog.